At the initial stage of work, it often happens that the customer does not have a clear vision of the future site. There may also be some misunderstandings within the team when each of the participants has his own vision.

And here when you need the site prototype. The prototype is an important conceptual design that precedes the development of the original website design layout. It helps to visualize all the ideas and come to a compromise without the need to redo the results. 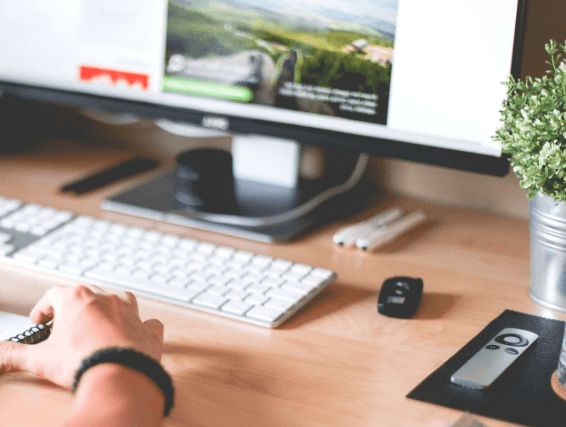 But is there always a sense of creating a website prototype? Read on and get all the answers if you need it and if you don’t!

To save time and money, you should start with a website prototype. One of the easiest and quickest ways to create one is to use online tools. Try the simplest and most effective website prototyping tool for absolutely free!

15 reasons to use a prototype