Home » Gaming » How Bright Is The Future Of Bingo?

Traditionally bingo has always been one of the most popular forms of gambling worldwide, and it is one of the only forms of betting that attracts a larger female audience than male. The generic image of bingo that comes to mind is always older women sitting in a hall crossing out their numbers as they are called out. 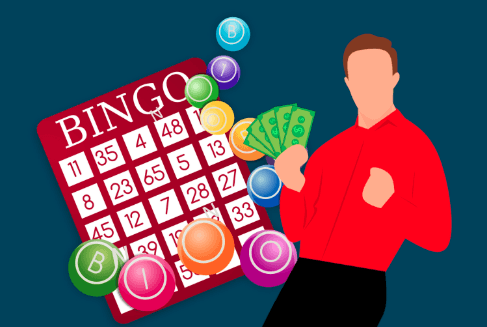 However, one thing that people often don’t know about the game is just how incredibly lucrative it can be, and along with this, it relies heavily on the social aspect that comes with it. It is traditionally a working-class game and is most popular in the United Kingdom.

Bingo actually has its roots in Italy, as it was introduced as part of the Italian Lottery in 1530. Before too long the game spread across Europe. It was first picked up by France where it was known as the Le Lotto.

From here, it moved to the UK and this was where the bingo we now know was introduced – with players crossing out the numbers on their piece of paper as they were read out by the announcer.

The name ‘Bingo’ is thought to have come from a term that was shouted as a triumphant cry by a customs officer. The popularity of the game began to surge in the 1920s when it was played at fairs and carnivals before Erwin S. Lowe introduced the modern day bingo card in 1942.

Nowadays, the land-based establishments of bingo have remained popular in the UK, USA, Australia, and Canada. However, the classification as bingo as Grade 2 gambling in the USA has made it limited to where the game is played, with Nevada and Indian Reservations being the best places to play the game.

Meanwhile, the change in the smoking laws in the UK in 2007 had a damaging effect on the participation, with the industry dropping by 20% in the three years that followed.

While the land-based bingo sector has fallen, this has drawn a massive rise in the popularity of online bingo, with in some cases, the game being the most popular in the online casino of various bookmakers.

This was evident in the 2015 finishing that the industry was worth £128 million, and there are now over 300 independent online websites.The most popular of which is Mecca Bingo.

The surge in online bingo has also seen a change in the stereotype that comes with the game. It was reported that there was 8% of female players aged between 18 and 24-years-old, while there was only 9% of players aged older than 60 playing online bingo.

It also appears that it is no longer a dominant female sector, as 5% of men aged between 18 and 24 were playing the game regularly; a much higher number than their seniors. 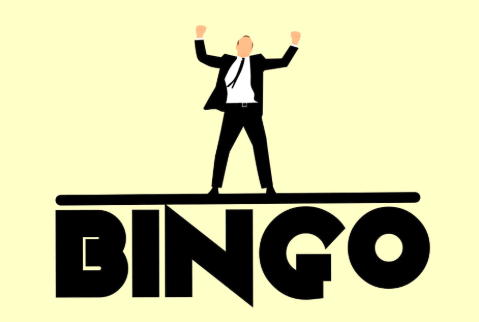 The bingo industry is booming once again, with steady increased annual profits recorded for the past three years. However, there are concerns that this could decrease once the baby boomer generation on bingo players disappears.

Players of a certain age may be tempted away from playing the classic bingo game in favour of something new. Time has shown us, however, that bingo will continue to reinvent itself, which means that there could still be many years ahead for the popular game, that continues to pass itself down through generations.