Some people are happy to just have any job at all. They’ll happily trade the drudgery of a stable job in exchange for the comfort and convenience of a monthly paycheck. Some people, however, are not happy to make this deal — they want more than stability, and, in some cases, even a steady paycheck. 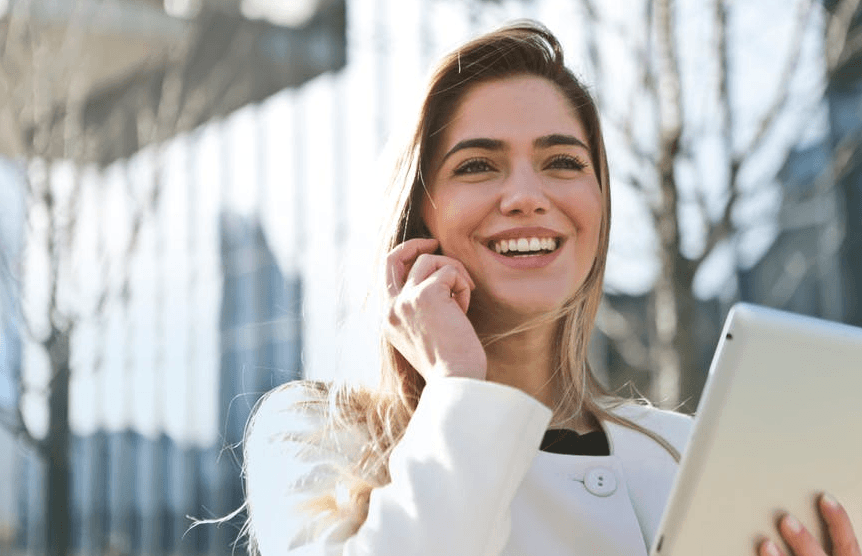 They want to be able to look back on their career with pride. If you want to do that, then you can’t settle for the first position that you’re offered.

You need to move forward, and continue rising through the ranks. Below, we take a look at some essential tips that’ll help you to put the success of your career in your hands.

Left to its own devices, your mind will focus on what’s immediately in front of it, or on some far-flung daydream. There’s little wrong with this approach on the surface, but it will rob of your ability to fashion a career in your image.

The best approach is, instead of solely focusing on your next move, to think about where you want to eventually end up. You’ll be able to plot your route much better if you know where it is you’re trying to get to.

There’s no shortage of motivating factors when it comes to deciding what career you should choose. For most people, money and prestige seems to be the deciding factor. They go for the job that’ll pay them the most (and which is also realistic).

This, however, is usually incorrect — while you’ll be financially well off, there’s no guarantee that you’ll like your life. Is there any amount of money that can compensate for having that “I hate going to work” feeling?

As such, start from a position of “what do I like to do?” Everything is much easier when you inherently enjoy your work. It’ll also give the impetus to work hard, which will be required if you have ambitions of rising through the ranks.

Figuring out what you enjoy isn’t going to be the end of your journey, however. You’ll also need to have a dose of realism (just a dose), and figure out whether you’re actually good enough to do what you love professionally. Many people love sports…but only a tiny percentage are good enough to be a professional athlete.

Make a list of your strengths and weaknesses, and see how they align with your ideal job. There might be a long process of elimination before you find the job that matches with your skills, but it’s worthwhile doing at the earliest opportunity. The better suited you are for your job, the easier you’re going to find it to move into the more senior positions.

4] What the World Needs

It’s all good and well figuring out what you like to do and are good at, but that shouldn’t be the only consideration when it comes to your career. For example, what does the world need?

If you’re thinking of creating a company, one of the greatest acts you can do is to check that it’s actually going to boost the planet, rather than steer it in the wrong direction. It’s easy to get carried away with new ideas, but take a minute and think, “is this a good idea for everyone, or just me?”

If it’s just for you, then you’ll be able to take a different route. You don’t want to get to the end of your career and realize that the world would have been better if you hadn’t done anything at all (the number of workers who currently think this is shockingly high).

If you’re not taking yourself seriously, then it’s a hard ask to expect anyone else to take you seriously, either. Appearances, presentation, and attitude count for a lot in the business world — arguably too much.

But these are the rules you have to play by if you want your goals to become a reality. If you’re wearing the right clothes and saying and conducting yourself in a professional way, then you’ll find that it’s much easier to move through the gears.

6] Be Your Own Role Model

You can’t reach dizzying heights all on your own. You’ll need people to help you along the way. It’s important, however, that you don’t rely on the inspiration of other people to lift you up. Instead, be your own inspiration.

There’s a great speech from Matthew McConaughey where he says that the person he’s always following is his future self. There’s a lot of merit in this way of thinking.

Think about where you want to eventually end up, and use that as a benchmark to push yourself forward. You can be your own role model (but maybe refrain from telling other people, lest they think your ego has run out of control).

But of course, you’re not going to inspire yourself every single day. And even if you are, there’s only so far that you can go by yourself. There’s much value in learning how to talk with other people, even if you’re someone who naturally keeps to themselves.

People are full of surprises, and from time to time you’ll find one person who’s able to open a door for you, or simply make you think about something new.

8] Hear Advice, Make Your Own Decisions

“Having a one-track mind” is often talked about as if it’s a good thing, but this isn’t necessarily true. It can blind you to other ways of thinking and possibilities; it is anti-education, essentially.

Little wrong can come from hearing the thoughts of others, providing you’re able to listen to them and then come to your own decision. This in itself is a skill worth learning — many people find that they’re too easily influenced by an attractive or new idea.

A person who’s able to hear multiple points of view and then take their own path will be in a prime position to make smart decisions about the best way to proceed. 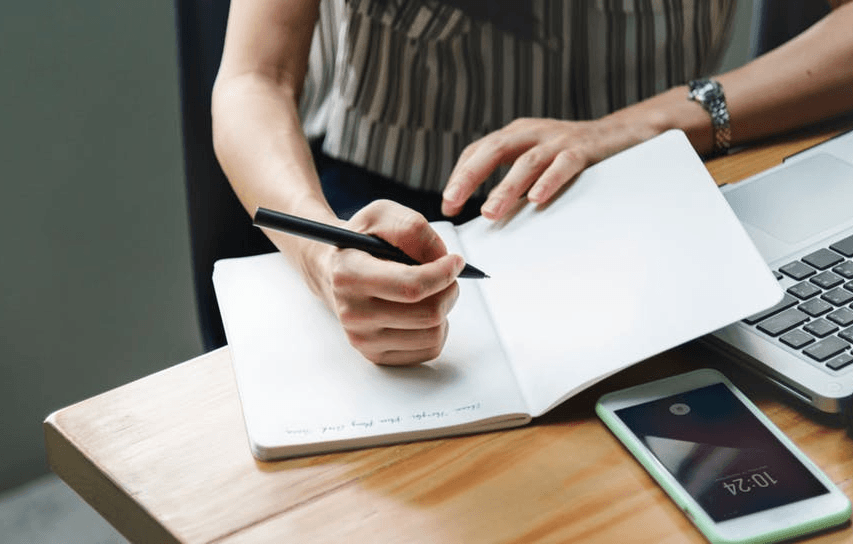 There are plenty of people who are held back from fulfilling their career-dreams, and they don’t even know it. If you don’t know what you don’t know, then there’s much that you can do! As with all areas of life, knowledge is key when it comes to your career.

The more you know – and the more you can prove that you know – the easier it’ll be to take the right steps. Most people go to school, then to university, and then stop learning! Make sure that this doesn’t happen to you.

You can study for a business degree online, and read books from influential entrepreneurs. Learning is a lifelong pursuit — many of the most successful people point to their pursuit of knowledge as one of the key ingredients in their success.

10] Raise Other People Up

We’re pushed to only think about ourselves in this world, but science doesn’t really agree with this approach. We feel good when we help other people. In any case, it’s possible that anyone would feel a little bad if they looked back on their career and learned that they’d only looked out for themselves, the whole time.

Whether you received help from others or not as you pursued your path, take the time to help others. There’s much satisfaction to be had from seeing other people reach their goals — indeed, sometimes it’s as satisfying as reaching your own goals.

Try as you might, you’re never going to have a flawless career, one in which you go from strength to strength, and never put a foot wrong. There’ll be times when you get things wrong — sometimes minorly so, sometimes majorly. It’s not the making of mistakes that define your career, but how you respond to them.

If you’re letting them overcome you, then you’ll lose ground in your career. It’s a much better idea to move on from the mistakes as early as possible — as soon as you’ve learned from them, basically.

12] Don’t Wait For Someone To Give You Something

You’re not given anything in this world. If you have big plans, then you need to get to work on making them a reality, not waiting for all the stars to align and things to fall into place.

If you’re feeling like you’re stuck in one place, then get moving; movement is one of the best tools that anyone has at their disposal. It’ll get the ball rolling in the right direction, however slowly. Make it happen!

Finally, it’s worthwhile working on your confidence levels. Believing that you’re able to do something is usually half the battle — it’s the grounds for success. If you’re having doubts about your abilities, then focus on yourself for a little while.

Confidence is one of those things that is within our control. Everything’s much easier when you know that you’re the one who can make things happen.