Home » Business » 4 Industries Where Bitcoin Is Poised to Take Over

Digital currency will soon become part of our daily lives. Perhaps the most popular of this digital currency is Bitcoin. Not formally recognized by the government and decentralized, Bitcoin is poised to grow into a highly utilized means of monetary exchange. 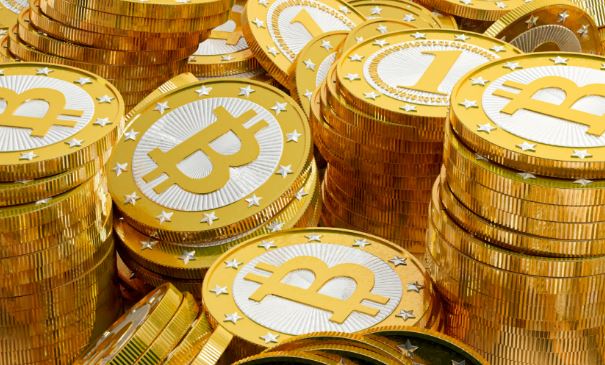 Bitcoin is assimilating into more circles and retailers are slowly warm up to using it. In fact there are already some industries where it is clearly taking off.

Here are four arenas where Bitcoin is used regularly:

During the presidential election a few years ago, digital record keeping in healthcare was a big topic due to upcoming changes in the country’s healthcare laws. How do hospitals and private practices keep patients’ records safe and in an efficient digital space?

Blockchain, the ledger used to keep track of Bitcoin transactions, is being used in the healthcare sector for record keeping purposes because it’s safe, efficient, and secure. As more doctors and hospitals start to use it, so will other industries.

Another industry where Bitcoin will soon take hold is in real estate. While the transaction process isn’t likely to change quickly – remember that Bitcoin isn’t regulated – Blockchain can be used for record keeping.

The cryptography embedded into Blockchain adds an extra layer of security so that criminals, or those looking to cheat the system, will have a hard time of accessing the system. Record keeping, including escrow and transfer of properties, is kept safely and efficiently by using Blockchain. 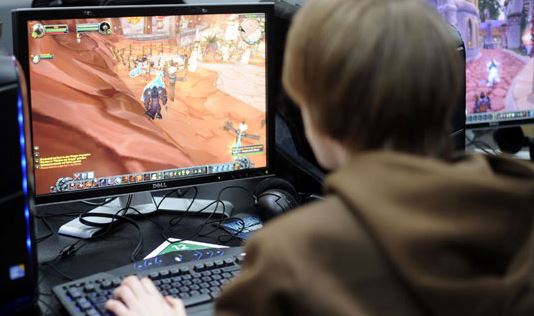 Live in a state where gaming is illegal? What about online gaming? If neither positions itself as an option, Bitcoin offers a way in. Because Bitcoin is decentralized and isn’t regulated by the United States government and is a digital form of currency, it isn’t tracked and doesn’t leave a normal financial footprint like a debit or credit card would.

Because of that many online gaming spaces are able to accept it without repercussions. Bitcoin in the online gaming industry is growing and changing how users play.

Bitcoin can be used to purchase marijuana online in some states as well as glass bowls and so marijuana purchases under Blockchain and using Bitcoin have grown. But now that there is a more conservative attitude federally towards marijuana use, a crackdown on Bitcoin’s usage to purchase the illegal drug–in some states–may be on its way.

Bitcoin’s use to purchase marijuana, both legally and illegally, has shown that Bitcoin is consumer-friendly and easy to use.

Digital currency will eventually be as useful and popular as debit cards. It will take a while, like 10 years or more, but the writing’s on the wall.

Once the government is able to figure out how to properly regulate Bitcoin and use Blockchain, we’ll be able to house a digital wallet on smartphones and tablets to purchase everything from groceries to pizza to clothing.

It will soon be more than just four industries where Bitcoin is taking over – but these fields will stand as examples of how early implementation helped strengthen the digital currency. 🙂