Applying for a visa is always difficult. In fact, this has always been the bane for those who are fond of traveling. To apply for a visa is always a big deal, and sometimes, preparing for this specific appointment is more important than the trip itself because it will rely heavily on whether you are granted a visa or not. Until that gets sorted, no plans are ever pushed forward. 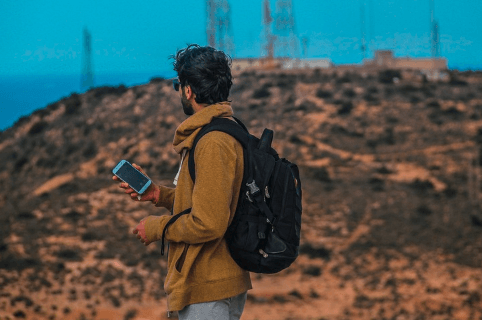 This is why you will need support when applying for a visa because sometimes, there is more to it than meets the eye.

However, that will be for the support companies to provide. Let us go to the basics and know what worldwide visa information you should know.

Most of the time, Americans do not need a visa to travel. Their passport is powerful enough to guarantee entry in a foreign country, and that is the reason why they do not bother with these minute things.

However, this changes when it comes to non-Americans who live in the country, but their nationality is of different origin. This will depend on where they originally come from.

On the other hand, if it has been established beforehand that the country that the individual/s come from have the same “no-visa” policy as the United States, then, they are allowed to travel even without a visa.

HOW DO AMERICANS ENTER?

This might put you in somewhat of a limbo, confused as to how do Americans enter then?

They only need to show a few documents to border security then they will be given permission to enter the country within the Schengen zone. These documents will be one’s American passport which should be older than 10 years and should be valid for at least three more months from the intended date of departure.

In addition, they should present a document stating their purpose in the country, and a financial sufficiency to support themselves while they are in the country.

In spite having all these, however, the decision to give you permission to enter the country will fall on border security’s prerogative.

If you are denied at the border, you have to fly back to the United States and apply for a visa. You may fight for it, but you may only cause a scene, and they always might have a reason not to.

HOW LONG CAN AMERICANS STAY

Americans, or any nationality for that matter, cannot stay in a country in the Schengen zone for more than 90 days within a span of 180 days, taking into account that the entry date as the first day.

If, however, you are planning to stay in the country for more than 90 days, a resident permit needs to be acquired, which is a whole different hassle in itself.

Americans are one of the many people who are given the privilege of going in and out of countries without having to show a visa, a privilege that any other country would love to have because applying and being approved for a visa if a hassle you do not want to go through.