The largest economies in the world hold the majority of the global wealth. The top players have an exceptionally high GDP. Their GDP amounts to almost 60% of the total world economy.

These economies have remained unshaken since decades. They continue to amaze others around the world. Now, without much ado let us have a look at these economies. 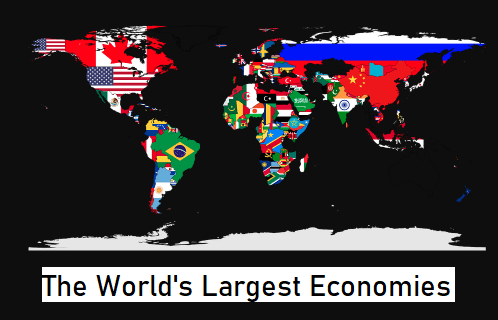 Here are the 15 largest economies in the world. 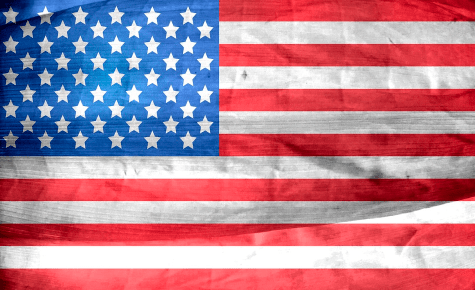 United States is the largest economy in the world since more than a century. It secured this title back in 1871 and hasn’t let it go since. The economy of this superpower is almost quarter of the total world economy put together. This economy is mainly service oriented.

China is a fast growing economy. It has made a place among the largest economies in the last few decades. It has strengthened its manufacturing industry. Chinese goods are exported worldwide. 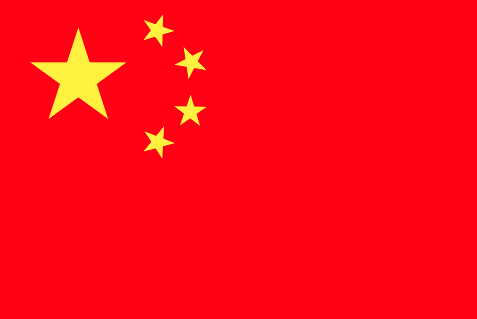 Their goods are in demand and have contributed to the growth in China’s GDP. China has emerged as the second largest economy in the world. It is giving a tough competition to US. In terms of manufacturing, it is on the top.

Japan comes on the third position but is not close enough. There is a huge difference between the GDP of Japan and China. Major financial crises occurred in the country around a decade back. It is responsible for a slowdown in its economic growth. 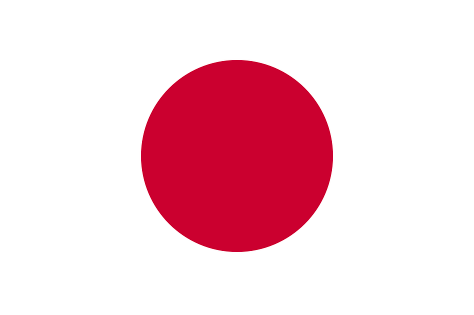 The unfortunate earthquake that hit the Asian super power was another setback. However, the government of Japan is taking steps to strengthen the economy.

Germany is known to be the largest economy in Europe. The country is strong in terms of nominal GDP as well as purchasing power parity. It has worked hard to strengthen its economy back after the 2008 financial crises. 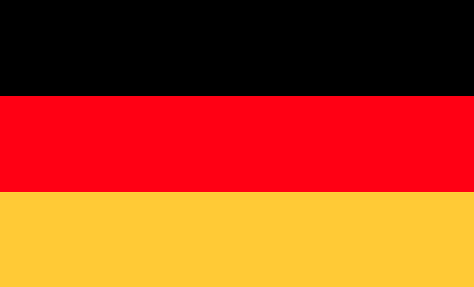 The government of the country has taken various measures to grow its economy. A substantial growth has been witnessed lately.

United Kingdom has established itself among the top economies in the world. Its economy saw a boom in 1992. The trend continued for nearly two and a half decades. It is mainly a service sector driven economy. 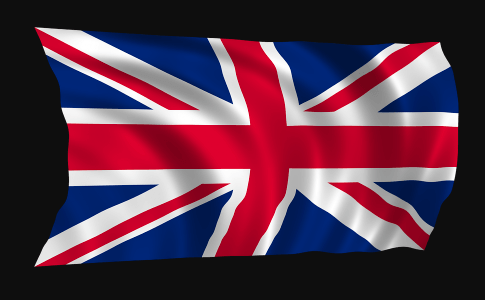 Agriculture also plays an important role in building its economy. It saw a decline from April 2008 till the mid of 2009. The decline occurred due to recession.

India has gradually made a place among the largest economies in the world. It started mainly as an agricultural economy. Over the years, it has strengthened its manufacturing and service industry. 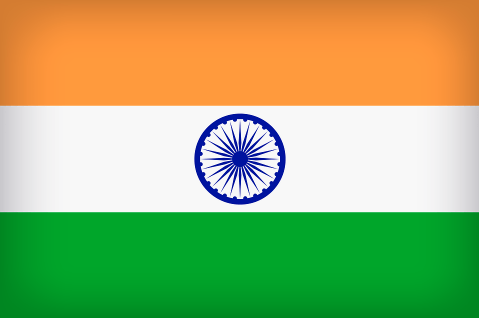 India has noticed a considerable growth in the last two decades. The last few years have been even better in terms of economic growth. The trend is expected to grow further in the coming time.

It is the seventh largest economy in the world. The nominal GDP of this country is impressive. Its citizens have good purchasing power and their standard of living is high. The country’s tourism industry is a major contributor to its economy. Agricultural industry here is also strong. 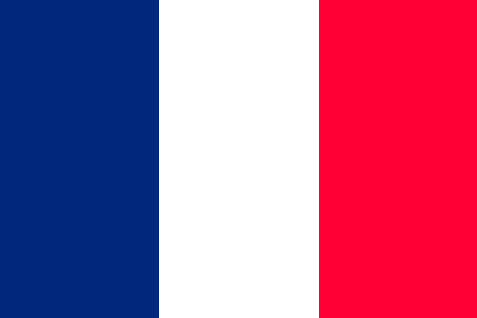 France was growing at a steady pace until a decade back. However, its economic growth has seen a slowdown in the recent past. This has resulted in unemployment.

Brazil is the eighth largest economy in the world going by its nominal GDP. The country has seen several difficulties. The political system of the country is corrupt. This is a big hindrance in its economic growth. 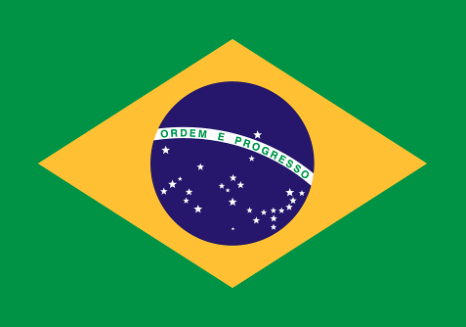 The nation was doing well economically for around 4 years until 2010. Since 2011 its economy has seen a slow down. It has witnessed very slow growth thereafter.

Italy is currently at the ninth position going by its nominal GDP. Business investments and exports are the main contributors to its economy. Italy’s economy is expected to grow few years from now. 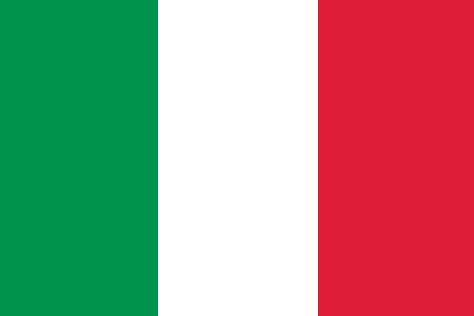 The country is seeing a slow down because of political issues. The unemployment rate has gone up lately. There is economic upheaval. However, the government of the country is working hard to rebuild the economy. 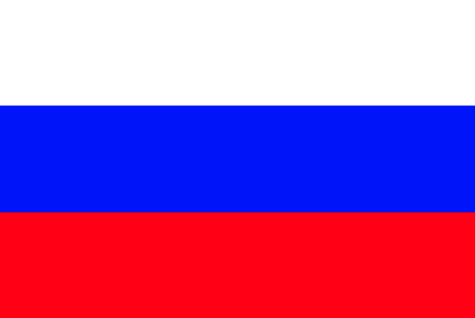 Russia is on the tenth position as per the nominal GDP. Going by GDP based on PPP it is ranked sixth. It has worked really hard to reach the position. The major contributor to its economy is the oil industry. 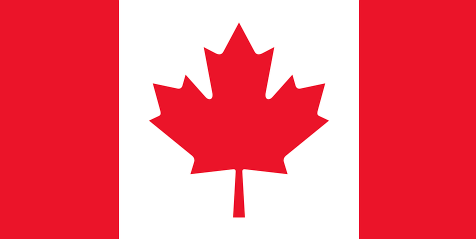 Canada has a fairly good nominal GDP. This has helped it make a place among the top 15 economies in the world. It has a strong service and manufacturing sector. These sectors have contributed to its economic growth. The country has been growing steadily. It is working hard to strengthen its economy further. 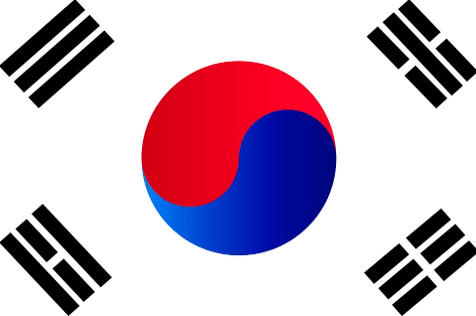 South Korea has become a strong industrial nation. Its economy has been booming since the last few years. It became a trillion dollar economy in 2004. There has been no looking back since then. Its technology sector has contributed majorly to the country’s economy. 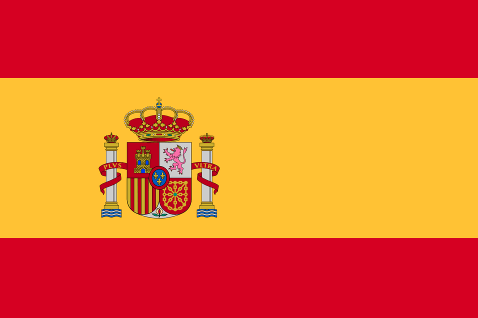 Spain had been a victim of the recession for a long time. It saw deep recession from 2008 to 2013. This was a major setback to its economy. It has been working hard to grow economically. The tourism sector of the country has helped in rebuilding its economy. Goods export has also contributed to it. Wine and olive oil are its main exports.

Australia is seeing a steady economic growth. It boasts of a stable financial system. It has been growing at a good pace since the last two decades. This has helped it become the 14th largest economy in the world. 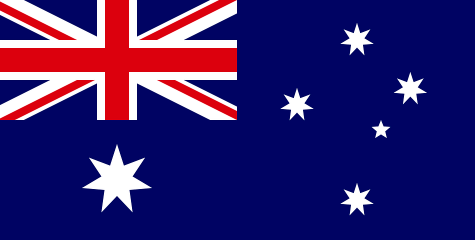 It is known for its strong service sector. This sector has mainly led to its economic growth. Its industrial sector also contributes to its economy. 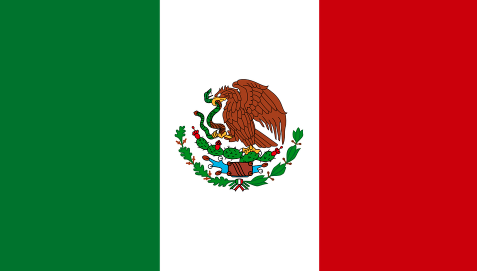 Mexico stands at the 15th position as per the nominal GDP. The service industry has contributed mainly to its economic growth. Tourism and financial services of the country are strong.

The industrial sector has also helped strengthen its economy. Oil, electronics and automotive industries are doing great business in Mexico.