Manveer Gurjar is an Indian, who is known for his achievement in the reality show Bigg Boss 10.

He participated in the show as a commoner going against the popular Indian television actors and actresses, who had their time on-screen. 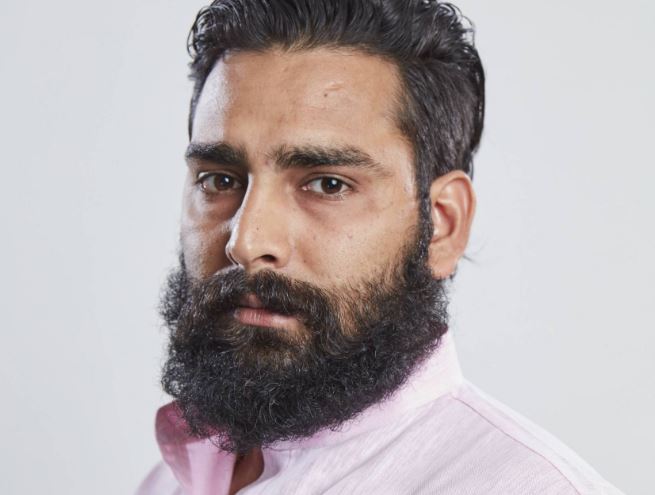 India has voted for him, and he has beaten all known faces in the industry.

However, not many people know much about Manveer Gurjar and his life.

He was born in Noida, where he stays with his whole family. Manveer parents come from farming family, where they dedicate their time to cultivate corps fields.

Manveer started his schooling and completed at Nodia’s local school. After completing his 12th, he attended Delhi University to complete his education. 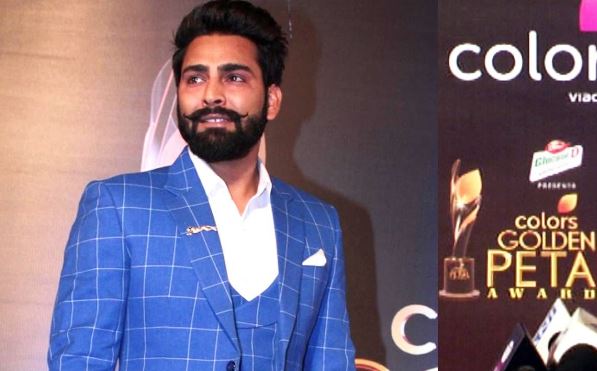 He completed his education, but he did not work for a major company in Delhi because he wanted to his house and help the people back at home.

He got the degree, so he can serve the people from his community, which he has done very well.

Coming to the family, Manveer has a big family, and he lives in a joint family, which is why he knows the value of relations.

He has managed the Bigg Boss season 10 house members very well because of his upbringing in the joint family.

Gurjar is extremely smart and talented since he has a childhood. Many people say that he has faced bullying, which inspired him to become a fighter instead of a runner.

He was interested in sports and wrestling, which he has learned at a young age. He uses to beat up kids who use to take him on and try to mess with him or his siblings. 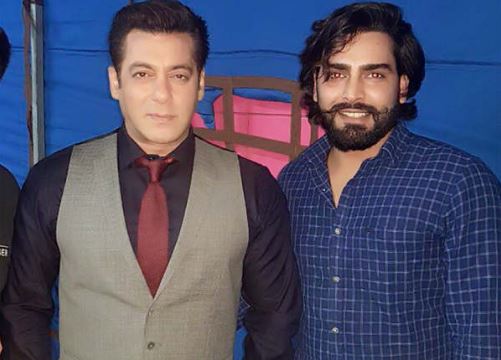 Back when he was a kid, he was against the bullying, which is why he became stronger than others.

Currently, he is not working for any organisation or a company because he is involved with his family business, where is planning to expand the business and take it newer heights.

Manveer has proven that even someone who is a commoner can win the hearts of people and win against the popular & known faces in the industry.

Currently, on the official record, Manveer is single, although there were rumours that he is already married.

Manveer Gurjar has not spent or even tried to be on the screen for various reasons.

Bigg Boss 10 – In the year of 2016, Bigg Boss has given an opportunity to the youngsters of India to apply for the show Bigg Boss, where they can participate in it. 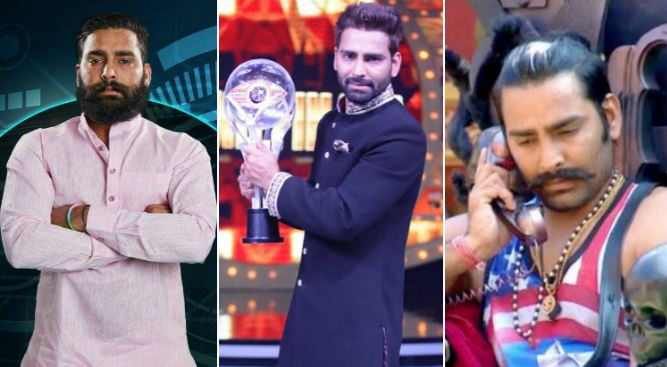 Manveer saw an opportunity, and he has applied for the show. The show makers seem interested in him, so they called shortlisted him for the personal interview to know more about his character and how he can add value to the season.

He was able to make it through all interview rounds and got selected for the Bigg Boss season 10, where he entered the house as a commoner among the celebrities.

It took some time for him to adjust to the various personalities, but he was able to handle the pressure beautifully because he is living with a joint family for such a long time.

He had his ups down in the show because he was away from his family without any contact in between them, but he was using his mind to remain in the show until the end. 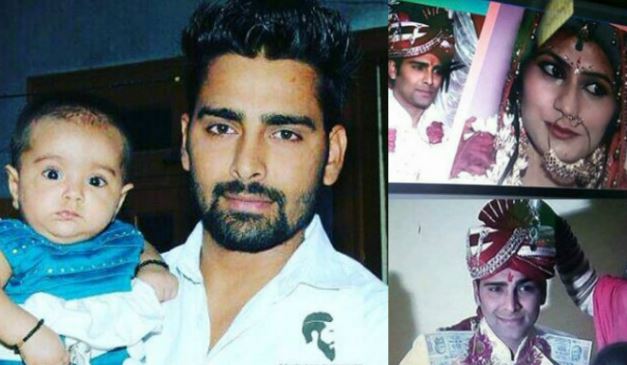 When he entered the house, he was a hot-headed man who could say anything, but he started to become calmer and more caring with time. It took a lot of time for him to adjust and transform from a village into a calm man. He is one of those guys who handled Swami Om, despite having him making him feel irritated.

Bigg Boss season 10 prize money was 50 lakhs, but adding money tasks in the show, they were not able to sustain it, instead lost money. Later on, the money reached to 40 lakhs only. Manu, another contestant, was offered ten lakhs, which he accepted and left the show for good. Manveer said that he took ten lakhs with him and I will take home rest of the money, we both are happy one-way or other.

Manveer Gurjar defeated VJ Gurbani, which was shocking to many people, as Gurbani is a popular figure, who was working on-screen for a long time.

Family Business – Like we have already mentioned that Manveer has a family business of Dairy farm and Corp lands. They have given out their corps lands to the farmers, where they collect the rent on a monthly basis, and Manveer maintains the family business. He is also part of the dairy farm, where they supply all dairy products to the local people in Noida.

Aam Aadmi Party – After his amazing win at the Bigg Boss house, Manveer was trending all over the Noida. Many people supported him in rallies and showed the support for Gurjar.

Aam Aadmi Party approached him because of his tremendous support from the people; then he became part of them so that he could help the people in need. 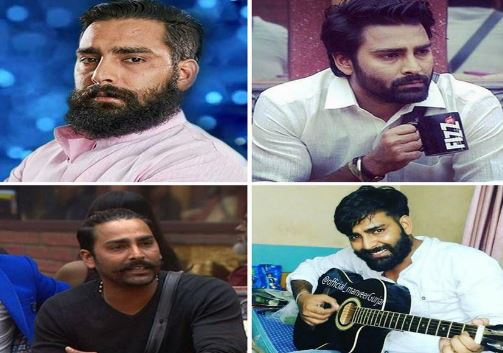 However, he has not signed any show or film to this day, despite winning the show. Bigg Boss Season 9 winner Prince Narula pushed himself more and got himself a lead role in a reality show. 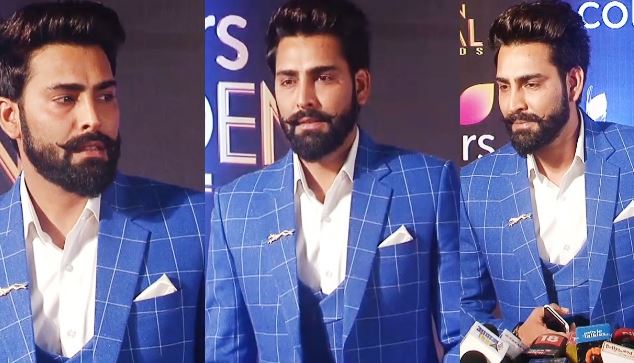 Manveer once said that he had to flee from his house because his family was pressuring him to get married.

Few photos of Manveer released on social media, where he is getting married to a girl. While in the show, he was getting closer to another contestant Nitibha Kaul. But when India TV news channel reporter reached the brother of Gurjar, they said that they are not looking for someone like Nitibha Kaul.

Gurjar has not commented on the photos, and as of today, people have forgotten about it already.