From your postman to the Prime minister of our country, everyone is a Government employee. There are a wide array of opportunities that the Government sector has to offer irrespective of your field of specialization or skillset.

A Government job is not only financially stable but it is also  secure even during a pandemic. There a ton of benefits that the Government job comes with such as paid leave, allowances, health insurance, handsome pension etc. 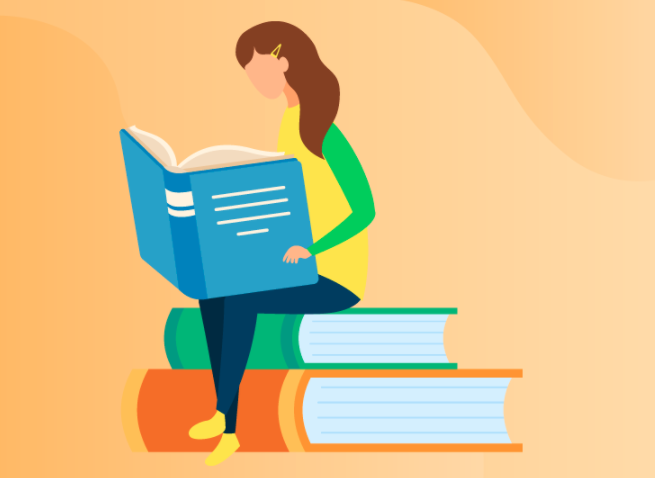 Exams are conducted throughout the year by recruiting bodies to find suitable candidates for various openings in the Government organizations. Here are the best possible Government exams that can help you secure a lucrative Govt. job.

SSC CHSL is an acronym for State Selection Commission – Combined Higher Secondary Level examination. The SSC CHSL is of a lower difficulty as compared to other SSC exams since the candidates eligible to apply for these posts are expected to have successfully completed higher secondary education.

SSC CHSL is conducted to recruit for various posts like Data entry operator (DEO), Postal Assistant (PA), Junior Secretariat Assistant (JSA) etc. The pay scale for the SSC CHSL varies depending upon the posts and the approximate salary could be between Rs.19,900 and Rs.81,100.

The SSC CHSL is much easier compared to the SSC CGL even though the SSC CHSL Exam Pattern and syllabus are similar to that of the SSC CGL. The SSC CHSL could be the ideal exam to target if you are looking to land a good Government job by the end of the year.

The right SSC CHSL Books could make a huge difference to your preparation and improve your chances of cracking the exam drastically.

SSC CGL is an acronym for the Staff Selection Commission Combined Graduate Level examination. The SSC conducts the SSC CGL exam every year to fill in the vacant positions in various departments, ministries, and organisations of India.

SSC CGL is conducted to onboard candidates for Group B and Group C posts. Group B and C are non-technical sectors for which people from diverse backgrounds can apply. SSC CGL includes postings like Inspectors of income tax, examiners and preventive officers in customs, Tax assistant CBDT, CBEC etc.

Any candidate who is a graduate and falls under the age group between 20 and 32 years is eligible to apply for SSC CGL. Usually, the SSC CGL official notification will be released during May-June and the exams are conducted during October-December every year.

The pay package varies with the post that candidates opt for. The salary can be anywhere between Rs.18,000 – Rs. 2,50,000 along with other benefits.

GATE is conducted nationwide everywhere to admit candidates for a masters program in premier institutes across the country and to select employees for PSU (Public Sector Companies such as BHEL, ONGC, IOCL etc) jobs.

Colleges such as Indian Institutes of science & IITs (Roorkee, Delhi, Guwahati, Chennai, Kanpur, Kharagpur and Mumbai) jointly conduct the GATE every year. Even candidates in the final year of their Bachelor’s degree (Engineering) can take up the GATE exam.

The candidates who have qualified for national level competitive exams such as UPSC/AICTE are also eligible to appear for this exam. GATE is held generally during February every year.

UPSC CSE aka the Union Public Service Commission Central Civil Service Examination is conducted by the UPSC to recruit qualified personnel for various positions in the civil services of India.

The candidates are recruited for over 24 services including Indian Administrative Service (IAS), Indian Police service(IPS), and Indian Foreign services (IFS). The selection process usually takes place each year with the preliminary rounds in June.

UGC NET is a National Eligibility Test conducted by the National Testing Agency (NTA) on behalf of the UGC or University Grants Commission to recruit candidates for the Assistant professor post along with an option for a Junior Research Fellowship in Indian universities and colleges.

A masters degree is a must for this exam. Aspirants, who are currently in the final year of their post graduate degree, are also eligible for the exam. This means that they can land a high paying and stable job immediately after graduation.

Apply now and get started with your prep!