Home » Technology » Why Online Gambling Will Be One Of The Major Steps For Canada’s Economy In 2022?

Canada has one of the world’s largest economies, with it thought to be ranked 10th in the list, although it is not an economy that has not been without its issues in the past.

Of course, the estimated nominal GDP of $1.73 trillion is a rather huge figure and one that ranks rather high, although there is no denying that it could be potentially higher.

Naturally, this is a thought that could be valid for many nations around the planet, although it is one that not all have been able to directly have an influence on. 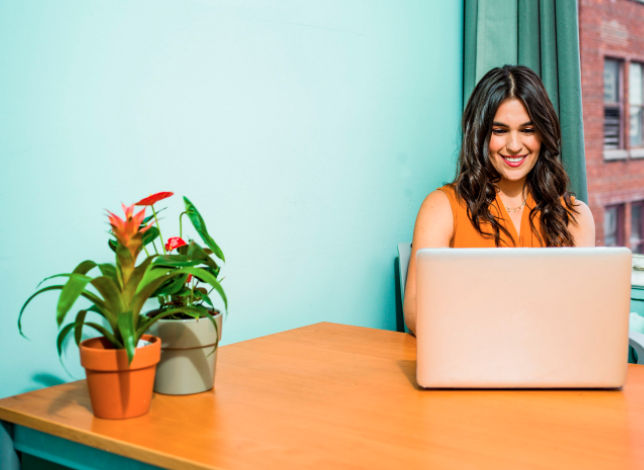 The iGaming industry benefited through the global economic crisis

Indeed, the global economic crisis that was experienced between 2020 and 2021 because of the pandemic would have had a detrimental impact on almost every single country, as many were forced to cancel operations, whilst each of them had also put themselves into lockdown, thus blocking tourism and other revenue-generating streams that many had previously enjoyed without repercussion.

However, it could be argued that there was one industry that had managed to benefit in a huge way despite all of the negative action that was taking place: the iGaming industry. Operators were able to use their digital platforms in a variety of different ways for consumers, thus helping them to boom and experience unprecedented amounts of growth that is still being felt in today’s market.

But, can the online gambling industry still continue to play an influential role and help Canada’s economy to grow once again in 2022? There are arguments that suggest it could, and we will explore those in this article and suggest why there is every possibility that the market sector could play such an incredible role over the course of this year.

It would seem Canada, or at least the province of Ontario, is already banking on the online gambling industry in some sense, as there have been recent amendments to the laws and regulations that had previously existed within the most populous region of the Maple Leaf country.

Indeed, the Ontario Government and Premier Doug Ford have already allowed sports betting fans to benefit in a huge way as they have changed the way in which they can be conducted.

They are now able to place single sports bets legally, as well as enjoy iGaming activities: the use of an online casino and playing a large number of games of chance.

Of course, the regulation has only been active for less than a month as it was introduced on April 4, 2022, therefore it is perhaps too early to see what kind of impact it has already had on the country’s economy, however there has been a lot of research and studies to have been conducted that would suggest there will be a huge benefit in the near future.

Indeed, findings have suggested that if Canada fully legalizes the activity across each of the provinces and allows for online gambling to take place, then it is possible that the Maple Leaf nation could generate around $25 billion in revenue over the next three years.

Evidently, as a result of Ontario’s decision, there has been a rise in the number of Canadian online casinos that are fully legal since April 2022, which is perhaps why there is plenty of encouragement regarding the findings, although it must be said that there are other potential factors that could have an impact on the overall economy, too.

For instance, the Canadian market is known to be a thriving “grey market”, with a number of offshore operators already providing a number of services within the country.

However, if the North American nation was to look at regulating it, there is every chance that they would be able to experience the same numbers that are being enjoyed, thus subsequently helping them to increase their economy in the process.

Naturally, whilst many will immediately see the introduction of the online gambling industry perhaps having an immediate impact on Canada’s bottom line and improving its economic output, there are a host of other benefits that can be experienced that will significantly provide a boost to the country’s financial output, too.

Of course, we will clearly look at the amount of revenue that could potentially be generated in the form of taxes if the Maple Leaf country was to regulate the industry. Indeed, when it is estimated that between $200 million and $400 million could be generated in annual tax revenue in sports betting alone, there is no real surprise that so many already feel that iGaming and sports betting can have a major impact straight away.

However, it is also important to look at the other economic factors that could be benefited because of the impact that the online gambling industry may have, especially the socio-economic benefits.

Canadians will be able to enter a new job market, which could provide a plethora of different advantages. It could provide those unemployed with an opportunity to enter the workforce, whilst it could also give those who are looking for new skills or knowledge to empower themselves and learn something new, whilst also allowing the nation to become a potential leader in the future.

Furthermore, those who are able to gain jobs will then be able to earn a living, which will reduce the amount of poverty that is being experienced in various provinces around the country, whilst they will also have more money that can be spent on certain things; which Canada can then obtain and use to improve certain things such as public initiatives that they may have, as well as improving crucial community services.

As of this particular moment, it is perhaps hard to directly predict the impact that online gambling will have on the economy of Canada in 2022, however, there are clearly a number of exciting benefits that can be associated with the industry that can have a telling impact on the country.