Funding is an essential part of forming a new business. An entrepreneur or group of individuals forming a business must have a means of funding it. Unless they have a huge amount of capital to hand, other means must be used. 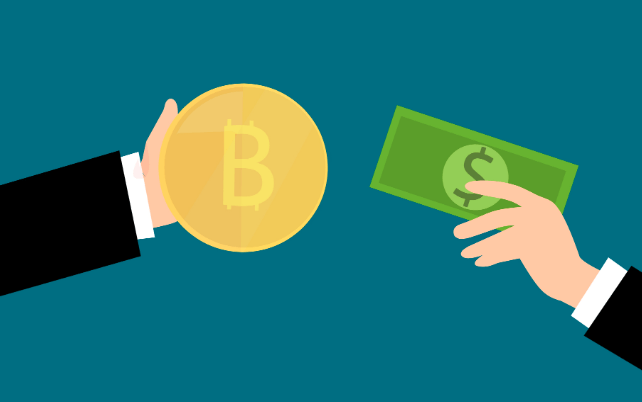 A new type of funding that has emerged in the last couple of years through the cryptocurrency industry is known as the Initial coin offering (ICO). This article looks at what an ICO is, and how both businesses and investors can benefit from one.

This is a form of funding that is based on the blockchain technology and uses two or more types of cryptocurrencies as a source of funding.

At its most basic description, an ICO involves a startup business creating a new form of cryptocurrency – let’s call the currency NewCoin, for example. NewCoin is integral to the new business and almost like a share or stake in a traditional IPO (initial public offering).

The company holds an ICO in which general public can purchase NewCoin in exchange for a current cryptocurrency that is accepted on the market, such as Bitcoin or Ethereum.

The company gains funding in the form of cryptocurrency from public purchases, and the public investors gain NewCoin in return. This new cryptocurrency acts as a token and is effectively the customer’s stake in that business; it is how they can make a profit.

It is important to note that owning a new cryptocurrency does not work in the same way as a share. You will have no stake in the business and your investment could be for nothing.

2] How Could You Benefit As A Business By Using An ICO?

A business can essentially use an ICO to raise funds for its venture. The process of creating an ICO is quick in comparison to traditional funding and anyone can do it. Furthermore, it is not hugely regulated, which also adds to the speed.

All a business has to do is create a new cryptocurrency, document the currency and business plan in a whitepaper, and then create its ICO. Hopefully, the investments will then come flooding in.

The only drawback is that the new cryptocurrency you create has to be integral to your business and circulated. If you simply create a cryptocurrency to make an ICO and then drop it as soon as you have your funding, you could be hit with lawsuits or your whole investment scheme and business could fall through.

Btxchange.io notes the example of a company that is currently facing severe legal charges Tezos. They got in trouble because of the way they handled their ICO, so it definitely pays to be on the safe side when it comes to initial coin offerings.

For example, you could have created a brand new music streaming platform that uses the blockchain technology. You could then create a cryptocurrency called SoundCoin, for example.

3] How Could You Benefit As An Investor?

You may be wondering how an investor actually makes a profit from an ICO. This is a question that many people ask! 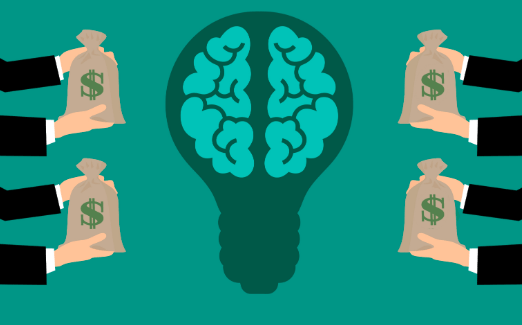 As you can see, there is no guarantee of a profit; it is all based on speculation and theoretical situations. ICOs often do raise a large sum of money, however, and as a result, the value of the new cryptocurrency will rise within a short period of time, so there is potential to make a huge profit with little to no effort on the investors part.

All it takes is a little research and selecting the right ICO to invest in, and there is certainly money to be made for those willing to take a risk.

What makes investors sometimes unsure about ICOs, however, is the aforementioned lack of regulation and the fact that in the past they have been raised simply to try and scam money. However, as the industry progresses and we see more regulations put in place, this sort of illicit behavior should all but die out.

We hope you have found this information useful. You should now have a clearer understanding of what ICO’s are, and what they have to offer for both startup businesses and investors.

Why don’t you take a look at the cryptocurrency market today and see which ICOs are running and if they look to be sound investment opportunities?