Home » Technology » Why Use Python For AI and Machine Learning?

Have you ever wondered how your smartphone apps can effortlessly guess what you’d like to add to your shopping cart or which movies you’d enjoy watching? Well, thanks to artificial intelligence (AI), our apps have become more personalized with upgraded search functionality and smarter recommendations.

We are looking at a future where artificial intelligence- and machine learning-based systems will take over our everyday tasks, and why not? At a time when most industries are striving towards creating an enhanced user experience, artificial intelligence offers the maximum potential for revolutionizing the way technology works. 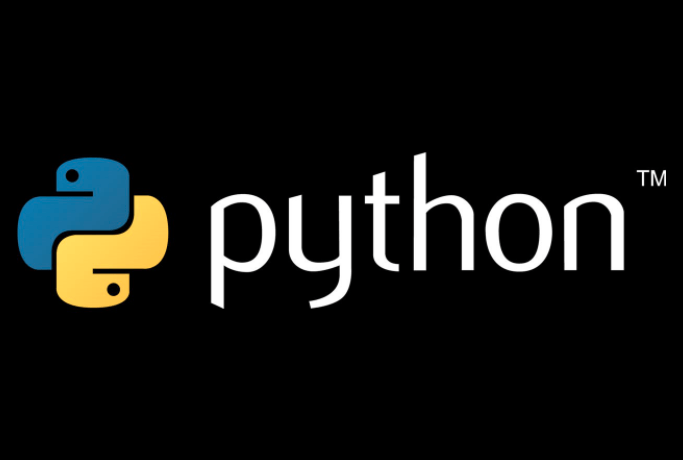 In this light, it becomes imperative to talk about Python – the programming language that is making it all possible.

Before you ask why you should learn Python for artificial intelligence- and machine learning-based projects, let’s take a look at what Python is.

Python is a popular, high-level, interpreted programming language. Created in 1991 by Guido Van Rossum, Python has grown to become a widely used language by developers along with Java, C++, and the like. Since Python is an interpreted programming language, its biggest perk is that there is no need for its compilation into machine language before execution.

Thus, developers can run the program straightaway. Further, it is a high-level language that deals with objects, arrays, variables, complex Boolean expressions, and other abstract concepts which make it ideal for a lot of applications.

Further, its features of automatic memory management and dynamic type system support a broad variety of programming standards, such as functional, imperative, and object-oriented.

Why Learn Python for AI and Machine Learning? 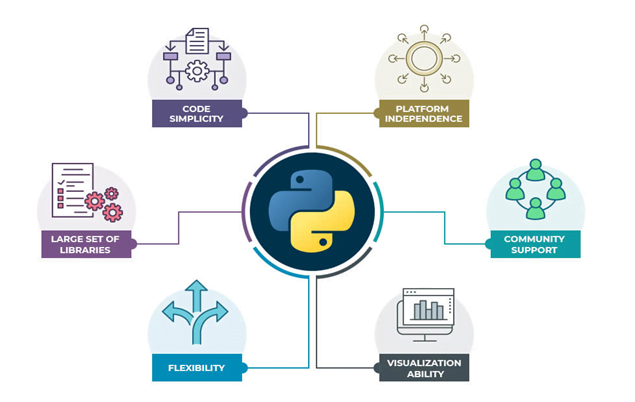 Now, let’s come to our basic question – why should one learn Python before working with artificial intelligence and machine learning (ML)? What makes Python so good and reliable for use in AI? Here’s a comprehensive set of reasons as to why Python should be your language of choice in the field of artificial intelligence.

Python offers the following libraries for general AI use.

Artificial intelligence is significantly impacting our everyday lives and it is going to be that way in the future. Whether it is Netflix suggesting you TV shows or Amazon correctly guessing what you need off their shelves, AI is allowing the creation of software with human-like intelligence.

In this context, Python as a programming language is the go-to choice for AI- and machine learning-based ideas and projects. Its abundant selection of libraries coupled with simplicity and flexibility is an indispensable resource for developers at present and in the days to come.