Many people face problems while converting audio or video files. I was one of them. There are a lot of software or websites on internet which provide this facility but it’s not up to the mark. Like all other people, I tried a lot of software and online converters but all of them were not satisfactory. 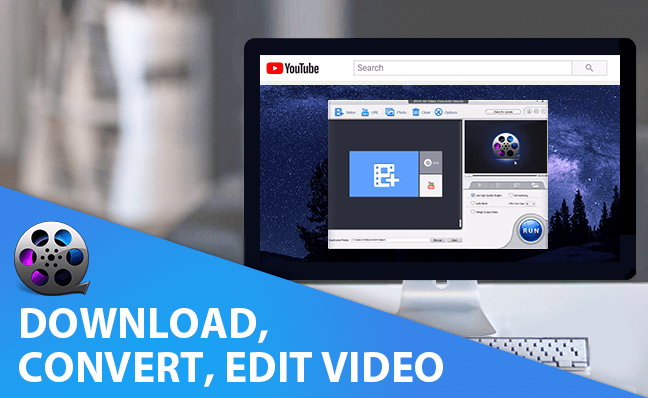 I was trying to convert my MKV video to MP4. After trying almost every software of video conversion I came by “Video converter ultimate” which is the best solution to this problem.

Video converter Ultimate is the product of a Chinese company known as Wondershare which is a leader in application and software development. The company’s main focus is to make user friendly and easy to use software for the clients.

Now the question arises that the video converter ultimate is only capable of converting MKV video file to MP4 video file?

While going through the Video converter Ultimate website, I was pleased to see that the converter not only converts MKV video file to MP4, it can also convert avi to mp4, flv to mp4 etc. Moreover the videos can be cropped, trimmed and extra filters, water marks can be added in the videos. This software has a complete tool box for videos editing.

The software has a feature to convert the videos in different qualities as selected by the user. 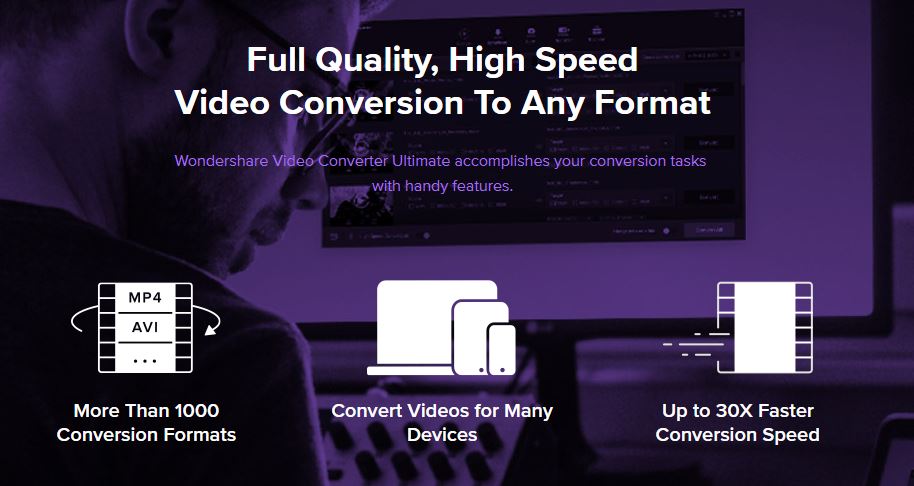 The software is built in such a friendly way that even a user who has no technical knowledge can easily run the software.

User just has to add the files from the local computer and has to select the format in which the file should be converted. All other process is done by the software itself and the converted file is saved in a default folder which can be changed by going in the settings of the software.

With Video Converter Ultimate converting the files is so easy as 1,2,3. The file is converted in just the blink of an eye. I was much impressed with the speed of the conversion of the file. I further noticed that the software is able to convert more than one files at a time. The user can convert more than 1 files together.

Another most beneficial function that I saw of this software was to convert the mp4 video to dvd. The files can directly be burnt on the cd and can be saved for later purpose. Or if any one wants to keep the hardcopy of the videos than he/she can use this software and can make as many cds of the file as he wants to.

With the feature of “Gif maker” in the software, one can make gifs of any type that are required. The videos can also be trimmed and converted to gifs. 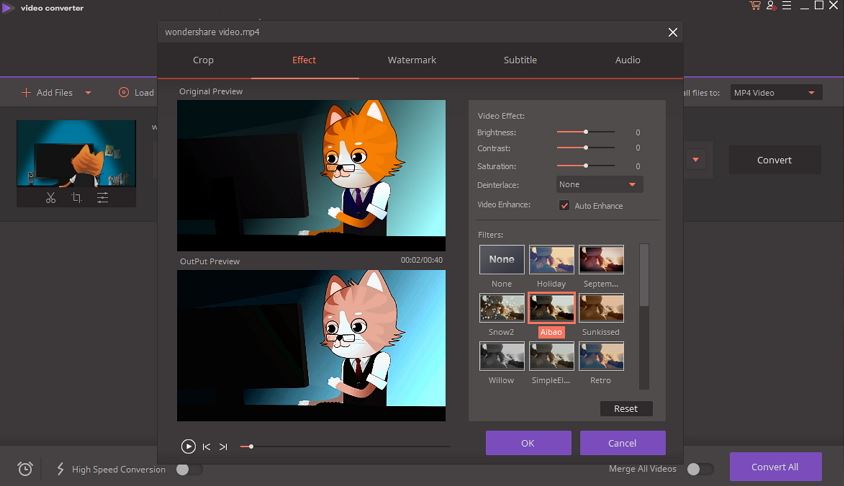 The most important functionality of this software is that it can directly transfer the video or audio file to your ios device or android device. You just have to synchronize your device with the software and it transfers the files from the software to the device. Learn more here – How to convert MP4 to DVD.

I recommend the Video Converter Ultimate to every one who is tired of using other software but didn’t get the desired result.