Home » Education » 10 Best Computer Science Colleges in the US

Best Computer Science Colleges in US

Computer science is becoming more advanced every year and aspiring students in this course would only look for the best computer science college. Here are the top 10 colleges that will live up to their expectation. 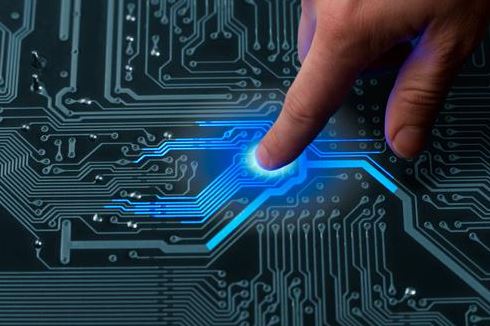 Best Computer Science Colleges in US:

Based in Atlanta, Georgia, this school specializes in Programming Language, Systems, Artificial Intelligence, and Theory. Georgia Tech is known for its inventors.In fact, Georgia Institute of Technology ranks no. 14 around the world for awarding patents based on studies from the US Patent and Trademark Office.

Recently they have an awesome invention about a wheelchair that uses the tongue to drive it. This tongue-driven system is a revolutionary invention that will help patients with spinal cord injuries. 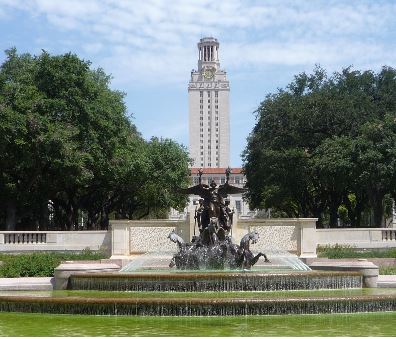 This college is based in Austin, Texas and is ranked number 5 in Programming Language and Artificial Intelligence. Coding is a required course for all University of Texas students. This will make sure that all students are knowledgeable with programming no matter what their course is.

The school is based in Princeton, New Jersey. It is currently ranked number 13 in Systems and number 4 in Theory. This college is known for its research in areas like Computational Biology, Bioinformatics, Machine Learning and Game Theory. 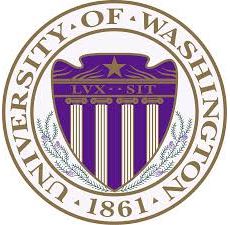 Located in Seattle, Washington, this school specialty is with Artificial Intelligence and they are presently ranked at number 6.
They have capstones classes that provide undergraduate computer science students to go outside the single topic lecture room to discover programs that require multiple computing domains.

This college is located in Urbana, Illinois. It is ranked number 9 in Programming Language and number 8 in artificial intelligence. They have facilities for Aeronautics and Space Engineering. They have partnered with NASA to help undergraduates in the practical application of computer science in NASA. The University of Illinois also receives $1.2 million dollars in the form of grant aids every year to train students in cyber security.

Since the 1990, Cornell University’s Computer Science department has supported and developed one of the best AI programmers in the world. This is one of the best schools to look for when it comes to programming intelligence of machines and robots. 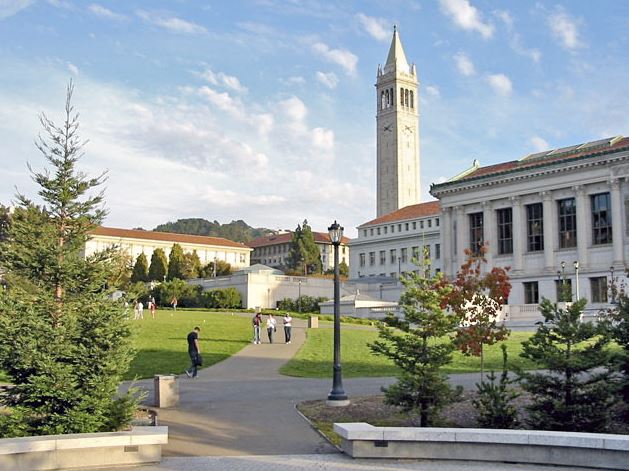 The computer science college is located in Berkeley, California. It is also ranked as one of the top 5 schools in Computer Science. They are number 2 in Programming Language and number 1 in Systems. The school of computer science has been around for 30 years now and one of their greatest innovations is unmanned vehicles. These are automated vehicles that run without human control.

The school is located in Stanford, California. The computer science department has four decades of teaching experience and is a world leader in computer science research and education. It produced several top successful corporate ventures and a lot of popular leaders in scientific and corporate research field are graduates of Stanford University.

This school located in Cambridge, MA is top 3 in all Computer Science Specialties which includes Artificial Intelligence, Programming Language, Systems and Theory. This school is founded in 1861 and is instrumental in the invention of computer, radar and inertial guidance during the World War II. MIT is greatly involved in defense research and is also known as the main research school in the US for missile guidance systems. 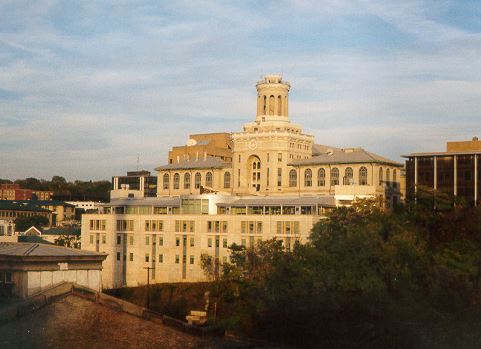 Located in Pittsburgh, Pennsylvania this school is founded by Andrew Carnegie in 1910. The computer science school is one of the top 10 schools in the world and is in the same league like the MIT, Stanford and University of California-Berkeley.

Notable achievements of graduates in this school are in robotics, sensors, computer vision, and human-computer interaction.
So here are your top 10 best schools for computer science. Which one will you pick?

So, Here We are present Top 10 Best Computer Science Colleges in the US by the University Ranking. Top ten online university and colleges rankings. It will help you to finding out the Better university for learn computer science. Share and Enjoy friends.