Having a good Antivirus App in Android phone is always a good thing, if you are using Android smartphone then having an Antivirus app in phone becomes very essential for you, as you there are millions of Android user in world and this thing gives an invitation to hackers to target the app used by most of users, Before writing this post I had checked about the reported Malwares from Android user and I found millions of Android Phone user reported for different Malwares. 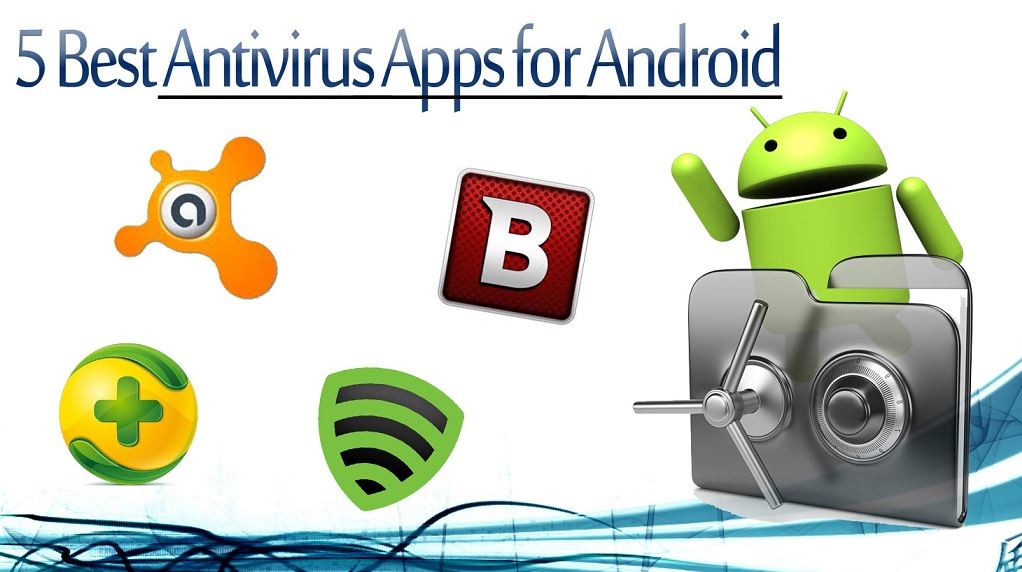 Today we decided to take a look on 5 best Antivirus Apps for Android and also we will find out what they do. There Antivirus helps you to secure your Android phone from Malware and it also helps you to Remove Shortcut Virus.

Avast! Mobile security app gives the superb protection to android users. It scans android device and External memory and removes all the Bad stuff in one click.

According to Av-Test Avast! Mobile security app protects Android devices from 97% of threats, it provide both automatic scan and on demand scan.

Avast! Mobile Security app provides SMS and call filtering functions and also gives you the remote control of your device via SMS or WEB.

Lookout Protects Android devices from all the Malwares that can happen to Android device or tablet, like malwares (Virus), loss & theft.

According to Av-Test report Lookout Security and Antivirus app protects Android devices from 99% of threats.

Main Advantage of Lookout App is it checks the incoming messages, emails, pages and Web browser and simply block the malicious and unwanted objects.

Bitdefender Mobile Security app comes with Very simple and intuitive interface which provide the total protection to android device, it automatically scan the device and remove the virus and bad stuffs which harm the device.

User can download this app for free, but users have to pay$9.99/year after 14 days trail period. 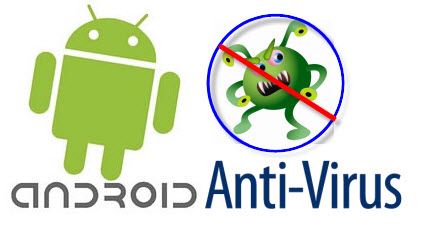 AVL App is developed by Antiy Labs, This app is one of the best antivirus and security app for Android devices, With a user friendly and simple GUI, It provide abundant configuration options of detection switch which scan the malicious codes of smart phones at different levels.

According to Av-Test report Lookout Security and Antivirus app protects Android devices from 100% of threats.

User can get this app for free of cost.

Trust GO is the one of the Best free Antivirus Android app in terms of protection and usability. I am personally using Trust Go app in my Android device and I am fully satisfied with the features and function of the app.

User can get this app for free of cost.

I Hope you like the Antivirus Apps and also our article, If you have any doubt or query related to above apps then let me know by commenting below.