Free Photoshop Alternative: Adobe Photoshop has spread so widely in the last few years, It is said to be the best one. It became a verb like Google. For editing an image, it has become a common way of speaking. Also there are some other softwares which has great potential. Here we are providing you Top 10 free alternative to Photoshop list, having great editing tools, and are great to use.

It is said to be the most famous online photo editor in the world, and a great editing tool which is used on IOS devices and Android. It’s also called Online Photoshop Alternative. It consist of more than 600 effects which will let you do all main things which you expect from a photo editor has the potential than any other editing tools that are present on the smartphone.

It is one of the direct competitor to Photoshop, consisting of great tools. For beginners it can be a tricky one lacking the slickness. It is quite like Photoshop’s another version but a thing is bit cheaper than it. With photo plus, there is a possibility of creating quality work and well worth considering, when you are new to image editing. It has one of the best feature known as active user forum through which it can get image editing tips, answers quickly. 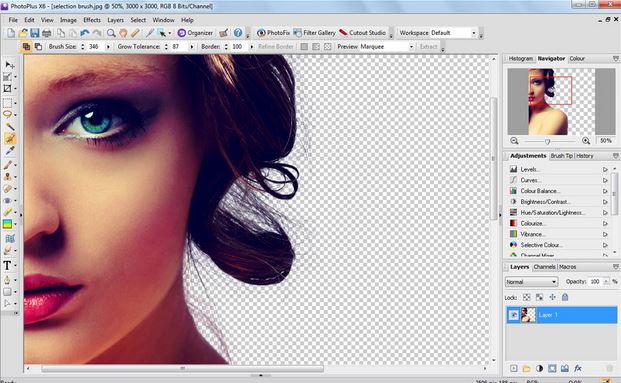 Another powerful alternative to Photoshop tool which is easy to use and aimed at interactive multimedia fields professionals in web design. There are much of similarities that of adobe Photoshop tools. There are impressive range of features like infinite zooming, shared styles etc. It has been built for modern graphic designers. From start to finish it gives high quality work.

It is a simple but powerful image editor and photoshop alternative, which was introduced back in 2007. It consists of sensitive brush strokes, It also has multiple windows view. Maintaining it’s position, it has become one of the greatest editing tool with a budget. But it lacks a pen selection and High-end image edition options. Lots of New handy features are added to the latest version. 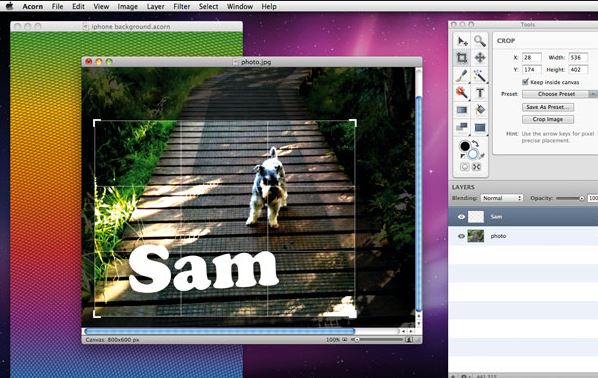 It is one of the great editing tool consisting of no. of new features mainly made for photography including 64 bit performances. Which makes you feel ultimate. You can enjoy face filter 3, Brushes, textures and collection of Royal free Backgrounds etc. For any visual project, it is a powerful and perfect program. It’s best photoshop alternative.

A graphic editor developed for MAC with various features like colour, correction tools, Layer based image editing, retouching, selection, painting etc. It is supportive for MAC OS X LION. With the help of automaker actions, Quick file conversion can be done. It has the ability of uploading the tools for Flickr and Facebook. 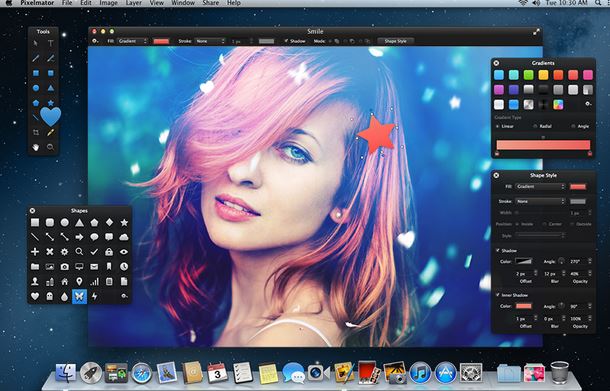 It is the most versatile photo editor (Photoshop Alternative) and painting application, self-contained online image editing site. Providing a palette of tools. It consist of more shape and layering choices. It is fast to load. It has a great editing capability but it nearly Adobe flash layer. It is fairly limited in its import and export options.

One of the free photoshop alternative editor consisting of every tool you need is the GIMP. A dedicated design usability team has designed the user Interface of GIMP. Usually it stands for GNU image manipulation program. Features include selection, clone tool, Blur and sharpen tool, Automation and Colour correction etc. 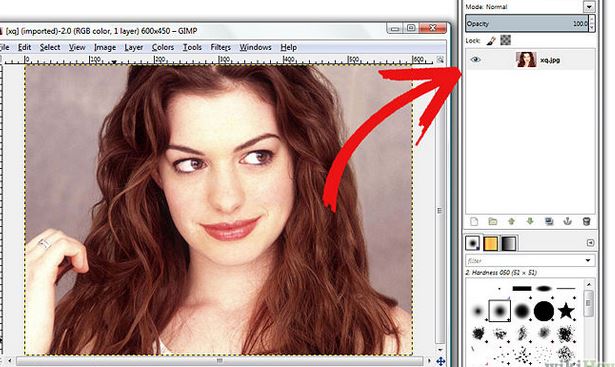 It is a alternative to photoshop (photo editing software) and free image for PC which runs on windows. For editing and drawing it provides a wide variety of tools featuring an intuitive and innovative user interface. Tutorial, friendly help and plugins are provided by an active growing online community. It is free of cost.

It is a great photoshop alternative tool. It is nothing but “The opening in the lens”. It is best for photographers as well as MAC users. It gives your photography a professional touch. To perfect your images it consists of sophisticated tools. It does not contain 3D and Animation. From MAC App store it will no longer be available for purchase.

I Hope you like this Alternatives to Photoshop article. This article is all about top 10 best Photoshop alternatives. Guys it’s time to do some creative works start fun with the referral tools and do share with your buddies.