The Virtual Private Network, VPN, has been acknowledged to have some valuable features and benefits associated with surfing the internet.

Sometimes, while browsing through the web, you might have come across websites that restrict usage due to geolocation; this is called “geoblocking,” and a good VPN helps you get through that without stress.

Asides from granting access to geo-blocked websites, VPNs are associated with quite some benefits, thus. 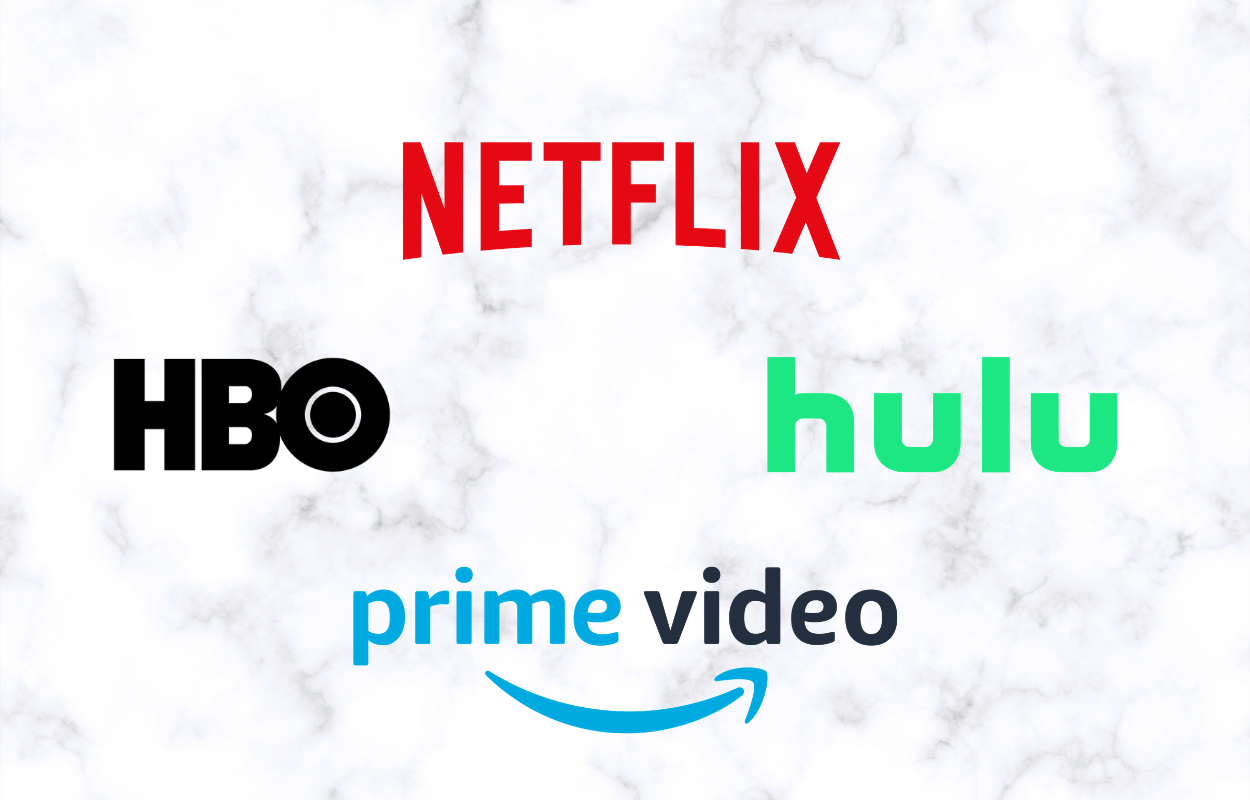 Be Assured of Your Safety

VPNs help keep your information safe because often, people get to put out private information on the internet, and it doesn’t matter if you’re sharing them with close friends, family members, or you’re using it for opening an account; you stand at risk of being snooped upon, hacked, or traced.

But with a VPN, your information gets encrypted. Even if you’re browsing through Wi-Fi, you’ll remain anonymous.

A few bucks is a reasonable price to pay for an application that offers you access to geo-blocked websites, ensures your browsing security, and keeps you anonymous from snooping eyes.

Also, you do not concern yourself with the extra drama that comes with other security plans, such as hardware installations, technicians, or waiting time before they start working.

However, no VPN is ever cheap, no matter how you’d like to be convinced about it. You’re either paying through pop-up ads, limited transfer of data, or slow speed.

A VPN gives you the option of appearing as though you were in a different Country from the one you’re currently in; this is a sure way to bypass geo-blocked contents, especially when your location is affected by the block.

With the benefits of using VPNs, it is of paramount importance to know the factors to consider when selecting the right VPN for your device. And we’ve listed a few here.

Sometimes VPNs tend to cut back your browsing speed; regardless, there’s a need to discover how they work by reading reviews and knowing what to expect.

A VPN with many server options is usually a better idea. After all, they often accommodate many users because they provide better performance.

Using a VPN that provides reliable customer support at times when they’re needed is vital. Because VPNs often tend to improve their servers from time to time, which would require communicating with their users or customers to assure them that they’re still safe.

VPNs that use native apps for different platforms are best if you’re looking to stream videos across platforms. Usually, a VPN that works for many devices is what’s best in this case.

The 7 Top VPNs for Streaming

Based on the Benefits and factors to consider when choosing a VPN as discussed earlier, below we’ve put together the top 7 VPNs that fall into that category.

The Switcherry VPN is the first on the list because it covers all benefits and essential factors. From ensuring the absolute privacy and anonymity of users, securing user connection, no matter who’s tracking, granting access to all websites and apps, to providing a fast connection to every site. It covers all aspects perfectly.

Features include fast VPN servers, reliable connections with up to 7 devices simultaneously, high-end encryption, with an average performance of 56% that can improve. No time and bandwidth limitations.

ExpressVPN can be run natively as it cuts across all platforms, and it’s pretty simple to use; this is rather impressive because it’s highly advanced, so it’s no issue for new users. ExpressVPN also grants users strong encryption that ensures 100% anonymity.

Features include polished UI, ease of use, wide range of platform support. Has 44.7% performance on average which can be improved through different servers with adding more protocols. Its available protocols include OpenVPN (UDP/TCP), L2TP/IPSec, PPTP.

Ivacy VPN covers more than 100 locations can be installed through native applications; this means it works across many platforms, which is a huge factor to consider in selecting a VPN.

Also, with the Ivacy VPN, you can unblock sites. Also, in addition to using Ivacy on a router, you will be provided with five different connections simultaneously.

Cyberghost boasts of having one of the most considerable servers covering about 90 countries; this means it can unblock any streaming platform. Also, it provides an anti-malware feature and the ability to stream regional TV channels, European channels inclusive.

Features include easy setup and use, high UI, sizeable server network. It works with an average performance of 58.7% and can improve through the use of nearby servers or added protocols. Its protocols are OpenVPN, L2TP/IPsec, PPTP, IPSec.

The Surfshark VPN is somewhat a new service, but it offers over 1000 servers across over 60 countries. And as you’d expect, it unblocks any streaming platform. In terms of performance and speed, Surfshark ranks highly.

Features include high-end encryptions, simultaneous and unlimited number of connections, intuitive UI. Involves the OpenVPN, IKEv2 protocols, with a performance of 37.7% on average that can be improved through different servers and added protocols.

The Private VPN doesn’t only work to be transparent enough for its users, but it also does not interfere in whatever its users are browsing about; this also means that it doesn’t collect your data. Private VPN is also known for its budget-friendly characteristic and boasts of being the best deal for a budget-friendly VPN service.

On average, it gives a 67.5% performance which can improve by adding VPN protocols and different servers.

Features include double routing feature, independent auditing, the addition of new features constantly. It performs at 39.9% on average and can improve through trying different servers and adding protocols. Its available protocols include OpenVPN, IKEv2/IPsec, NordLynx.

Whether you’re looking to stay private while browsing through websites, or you want to stream through platforms without the stress of geo-blocking or streaming restrictions, VPNs are the best bet.

Not only do VPNs help with changing your IP address, but they also change your location; this means that you can not be bothered by the site restrictions that come with locations; thus, you may stream videos from your favorite platforms, for instance: Hulu, Netflix, Disney Plus, HBO, Amazon Prime Video, NOW, etc.