Home » Cryptocurrency » An Ultimate Guide About Bitcoin Wallets for Beginners!

Bitcoin is a virtual digital currency that can only be stored in digital wallets. Bitcoin was created by a mysterious entity named Satoshi Nakamoto in 2009.

He created this cryptocurrency to eliminate the need for financial institutions or the central government to make the transactions or transfer the money. While transferring bitcoins, there is no involvement of banks, and no transaction fee is charged as per bitcoin evolution system. 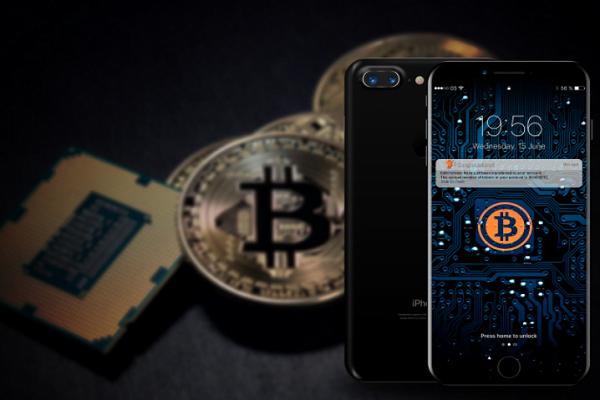 Here, in this article, we will explore the different types of a bitcoin wallet and know their differences in accessibility, security, convenience, and more.

In physical wallets, the users can preload the bitcoins of a fixed amount. The physical wallet’s idea is that the preloaded bitcoins cannot be spent until the private keys are hidden.

The physical wallets use a tamper-evident seal to achieve their idea. This wallet is considered an opportune way to store funds safely.

The private keys of the physical wallet are always hidden beneath a peelable hologram. Once it is removed, it leaves behind a tamper-evident mark. After the coins are redeemed, the coin drops its digital value.

Web wallets are the online wallets that store the private keys on the server and are controlled by third parties that are the website handlers. And web wallets are much like mobile wallets that allow users to access their funds from any internet-connected device.

The wallet users have full access over their funds, but it has some disadvantages too. High accessibility makes web wallets prone to malicious attacks, and there are high risks of funds getting attacked or theft.

There are plenty of web wallets available, and some most popular ones include Coinbase, Circle, Xapo, Blockchain, Lumi Wallet, and more. Each wallet has its feature and security level.

A paper wallet is a paper, or we can say a document that stores the private key that allows transferring the bitcoins and bitcoin address and public key to receive the bitcoins. This wallet is considered the most secure wallet because it is printed in QR code that needs to be scanned to make a transaction.

Many services allow generating a paper wallet such as Bitcoin paper wallet or BitAddress. These services allow the users to create bitcoin addresses randomly that have their private key. The key generated can be printed with the help of services that allow ordering holographic levels or tamper-resistant design.

The main thing that makes it wallet most secure is that the keys stored on this wallet are offline. This makes paper wallet immune to malicious attacks. Still, it is imperative to take precautions while using this wallet. The user must be aware and must never share the private key to anyone.

Desktop wallets are required to be downloaded and installed on the computer. These wallets store the private keys on a hard drive.

Through definition, these seem secure because the user doesn’t have to rely on third-parties, but these are less secure. Desktop wallets need to be connected to the internet and store keys on the hard drive, which increases the risk of attacks.

The desktop wallets are good for people that trade in a small number of bitcoins. There are various types of desktop wallets that offer different features. Some of them are Exodus, Copay, Bitcoin Core, and Exodus, Armory, Electrum, and more.

The unique type of wallet is a hardware store as it stores the private keys of the bitcoin wallet on a hardware device.

Hardware wallets are considered the most secure wallet to store the bitcoins because these are immune to hacks and viruses. The funds stored in hardware wallets can never be transferred to any other device.

The hardware wallets have screens, which makes them more secure. The screens are used to verify and show the important details of the wallet.