How to Stop Game Requests on Facebook: As we all know that Facebook is one of the very popular social website and daily millions of users are there which make it popular. On Facebook many types of games were played and many types of request comes on it to play the game. The worst thing about the Facebook is the requests of various games which many friends send on daily basis. Many people want to get rid from receiving these friend requests, but they don’t know about how to prevent from stop receiving these following games requests.

Many users who don’t play such games are getting annoyed with Facebook and with these requests day by day. The most requests these days are of the game candy crush saga and its new version known as candy crush soda saga. But many people don’t know, how to block these friend requests, and because of it they are getting rid of using Facebook. Or they have started using Facebook very less.

And it is considered as the much better option because in future you will not receive any stupid game requests from a particular person. And by blocking the app, the person will not be blocked and vice versa. It makes blocking of the game or app much easier. With the help of these following simple steps you can easily block the game requests on Facebook. And you will not feel the using of Facebook boring anymore. And by blocking the games requests you will not get the games requests in future, and you can use Facebook efficiently and with a much better experience.

So to prevent these requests you can use following steps which are given below: 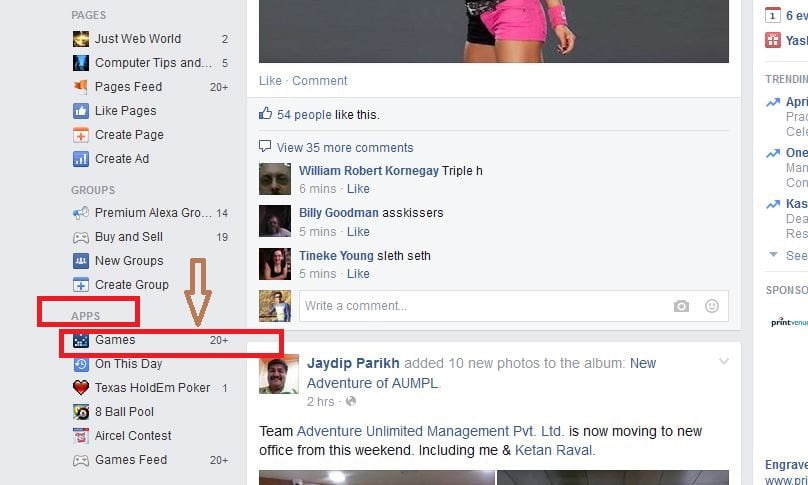 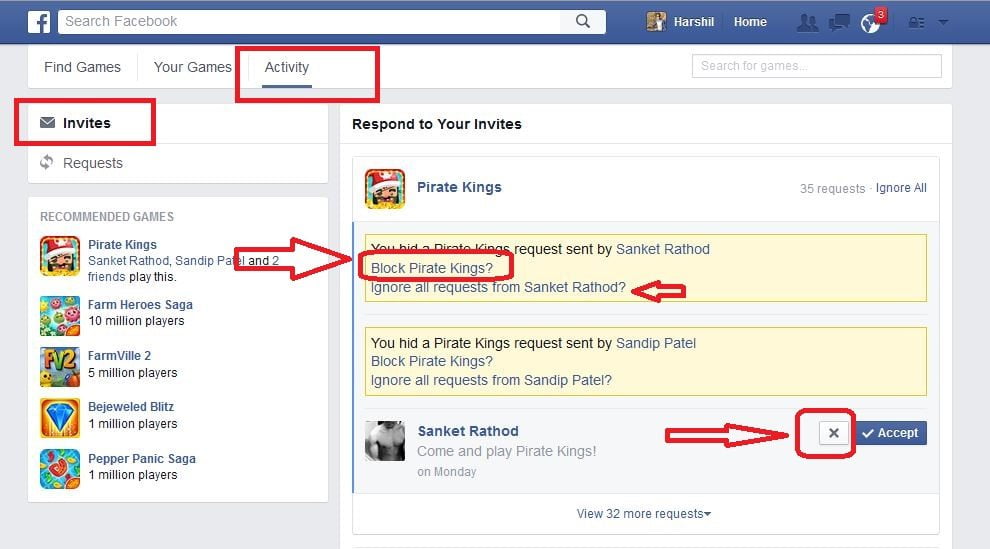 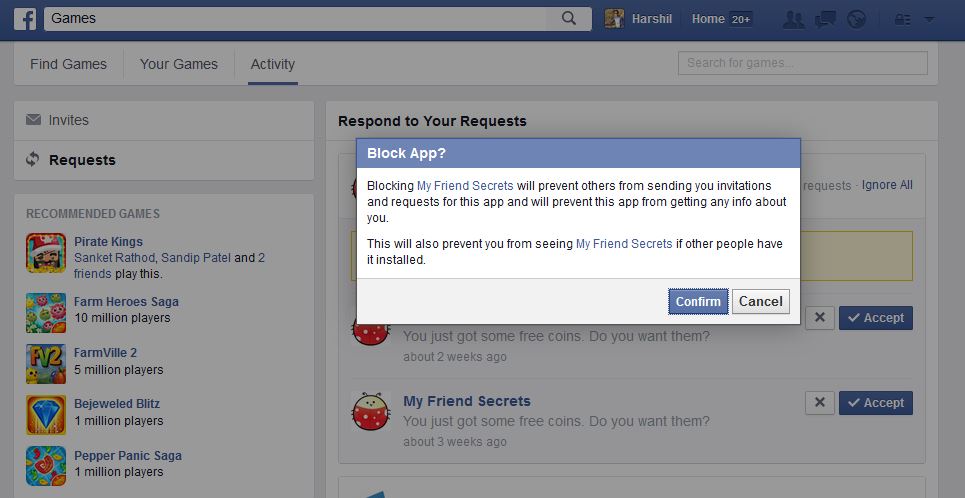 The second option basically helps you to block all requests from a specific user.

We know, that Facebook games are really very popular but many people don’t like those constant and continuously receiving requests. And by those two methods discussed above, you can block anyone whom you want from sending those game requests, without blocking a specific person or friend. And the specific game which you have selected to block, then it means that the game has also blocked from ever showing up.

This is our full article on How to Block Game Requests on Facebook and I hope that you will like this article and you may know that block game requests on facebook. Never forget to share it on social website like Facebook, twitter, bbm, wechat, whatsapp, Viber, myspace, hike and many more websites are there. And If you have any doubt then you can ask via comments. Enjoy 🙂 🙂