Home » History & Culture » Did You Know The Interesting Story Behind The Challenge Coin?

A challenge coin is a custom-made coin that bears the logo or emblem of an organization and is carried or displayed by its members. They’ve long been a part of military tradition, and in recent years have become popular among police and fire departments, emergency medical services, businesses, nonprofits, schools and other organizations.

Military unit commanders have been known to award challenge coins to unit members for outstanding service or accomplishment. Businesses sometimes use them  as a token of appreciation for visits to the business. 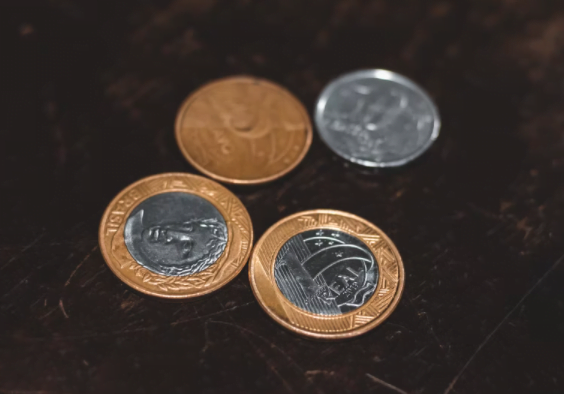 In addition to traditional insignia such as police shields or St. Florian’s cross for firefighters, modern challenge coins often include elements from popular culture as well.

The origins of the challenge coin are the subject of various stories. Here are a few of the most popular origin legends.

During the Renaissance, what we know today as challenge coins were called “portrait medals” and were frequently used to commemorate particular events involving monarchy, aristocracy, or other well-to-do individuals.

Medals were given as gifts or as honors, and they were often traded among friends and companions. A  typical format was to display the artist’s patron. The reverse side showed something related to that person’s house, family, seal, or lineage.

According to popular belief, challenge coins in the U.S. military are said to have originated during World War I. When the United States entered the war in 1917, the newly formed Army Air Corps squadrons were filled with volunteers from throughout the country.

One of those soldiers was a wealthy lieutenant who wanted to give each soldier of his unit a souvenir, so he ordered many bronze medallions the size of coins. Each man in the unit received one.

One squad member carried his medallion in a tiny leather pouch around his neck. His plane was shot down over Germany. He escaped, but was apprehended by a German patrol, who removed all of his identifying materials, ensuring that he would be unable to identify himself if he managed to escape. He was able to keep the tiny pouch with the coin, however.

The soldier was sent to a town near the war’s front lines. Despite his lack of identification, he was able to obtain civilian garb and flee, finally running into a French station. The French soldiers, suspicious of anyone who was not in uniform, didn’t identify his accent and concluded he was an enemy spy.

They intended to execute him because they couldn’t identify him. However, the soldier remembered the coin in his tiny pouch around his neck and drew it out to show the soldiers his unit’s emblem. One of the Frenchmen recognized that emblem, and he was freed.

When he returned to his squad, it became customary for all members to carry a unit-emblazoned coin with them at all times, just in case.

According to another story, different challenge coins were initially being used by Office of Strategic Service officers deployed in Nazi-controlled France during World War II.

A third  tale tells of an American soldier who was supposed to meet up with Philippine insurgents during World War II. The soldier carried a Philippine solid silver coin with the unit symbol stamped on one side. The guerrillas used the coin to confirm that the officer was their legitimate contact for their mission against the Japanese.

Today, many different challenge coins are available, and other military units have adopted the custom of challenge coins throughout all branches of the U.S. Armed Forces.. Non-military groups also rely on challenge coins to welcome new members or employees, promote teamwork and camaraderie or even as fundraisers.