Around 600 BCE, India was one of those countries that played a major role in the empire-building saga. Due to its position as an amalgamation between the east and the west, it has also seen the fire break from different potential conquerors like Genghis Khan and Timur and even from Alexander the Great. 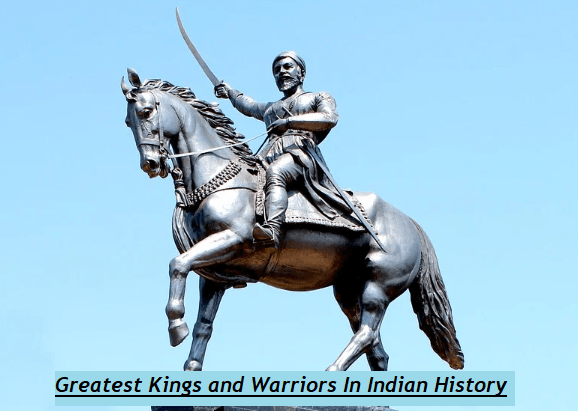 During the first two millennia, the conflicts of India were mainly driven by internal friction between the neighboring kingdoms and clans. Here we’re going to discuss about the 15 Greatest emperors of India.

Chandragupta Maurya was the one behind the foundation of the Maurya Empire and he was also the first warrior to unite parts of Greater India into one big state. 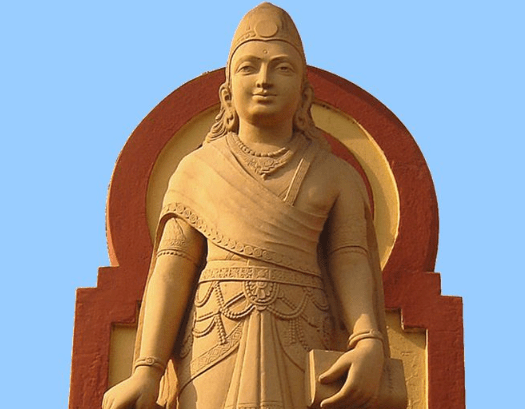 He played a pivotal part in the Indian history as he successfully subjugated and conquered most of the Indian subcontinent by the end of his reign. The Tamil regions (Chola, Chera and Pandya) were however excluded.

Considering the Macedonians, their struggle with the Porus mowed down their courage and extended their stay in India. 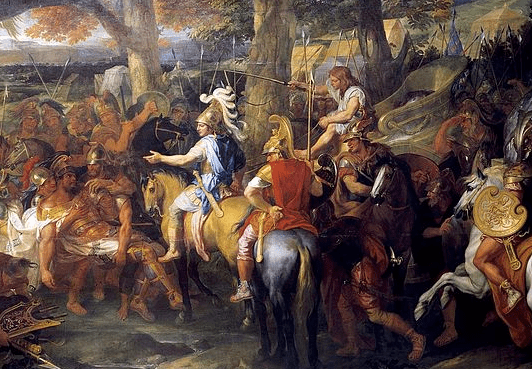 They had everything that they could do to fight an enemy who owned only 20,000 infantry, 2000 horses, they aggressively opposed Alexander when he expressed his wish to cross the river Ganges. Later on Androcottus gifted Seleucus with 500 elephants with the help of which they subdued India.

Commonly, he was known as Ashoka the Great and he was one of the most well-known emperors of the Maurya dynasty that ruled the entire Indian subcontinent from 269 BCE to 232 BCE. 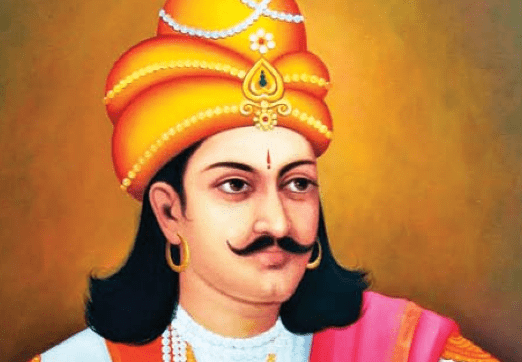 Ashoka Maurya had reigned over a span of time that extended from the Hindu Kush mountain range to Bengal in the East. The capital of his empire was Pataliputra.

He was the son of King Bimbisara who was considered one of the earliest rules of the Magadha kingdom located in North-East India. 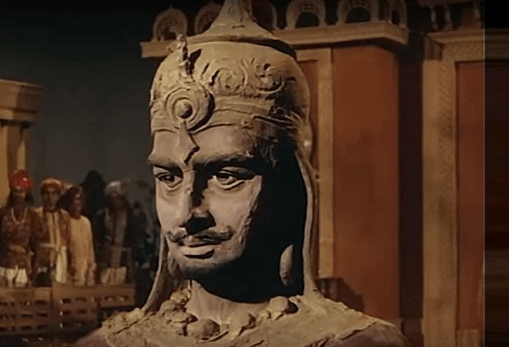 Maharaja Bimbisara led the Haryanka dynasty in 543 BCE where he kept on expanding the stretch of his territory by marrying and conquering. Ajatasatru defeated 36 neighboring states and battled for 16 years in the Licchavi Republic.

He was given the name of Indian Napoleon as he was a master-mind military tactician as well as the leader of Gupta dynasty. He was selected above all his elder siblings to succeed the throne of King Chandragupta. 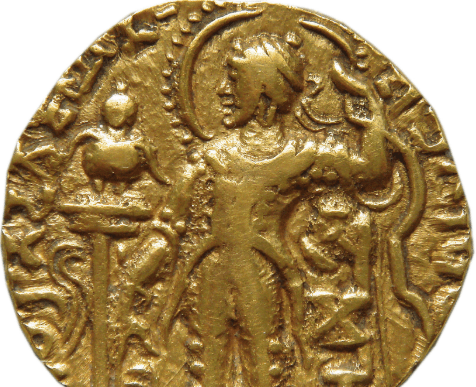 As soon as he came to power, he started off a series of military journeys to expand the Gupta Empire and unite the country.

He was popularly called Raja Raja the Great and he is one of the greatest and most well-acclaimed emperors of India. Rajaraja I ruled between 985 and 1014 CE. He was called the harbinger of the kingdom of Chola. 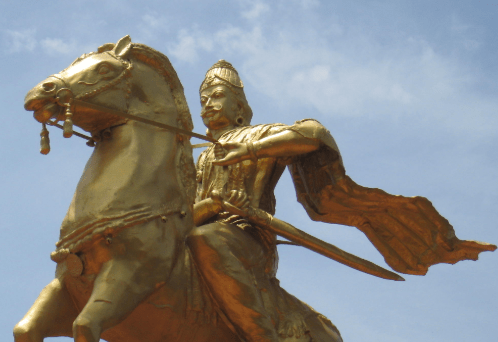 The Chola Dynasty began emerging during his reign and began one of the greatest empires. Raja Raja Chola was said to be one of the most popular sovereigns of South India.

He led the Kushan dynasty during 127 BCE – 151 BCE and he was revered for his political, military and spiritual accomplishments. 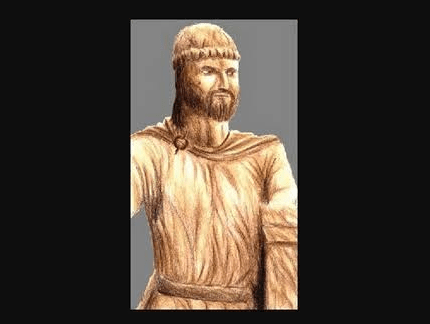 The Kushan Empire was vast and extended from Tajikistan and Uzbekistan, north of Amu Darya to Pakistan and Northern India. His territory even included Kashmir where the town Kanishkapur was named after him.

He was a popular general of Parmal but are you aware of why he was so famous? He fought 52 battles and won all of them. 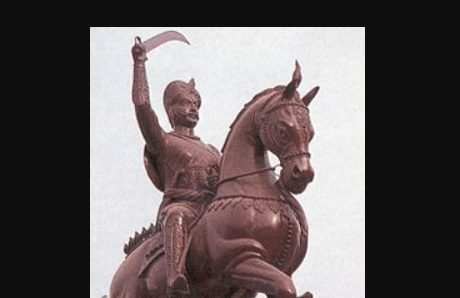 He was considered to be of the most famous warrior of India and in the whole world. At the age of 13 he took his position on the throne of Ajmer, in 1179, when his father expired while fighting a battle. 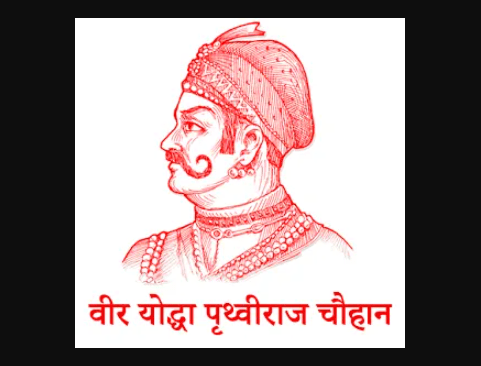 He was secretly called the warrior king and he was the last independent Hindu emperor before Hemu to occupy the throne of Delhi.

Hemu died on the 5th of November, 1556 and he was an emperor of North India during the 16th century CE, a Mughal and Afghan period. 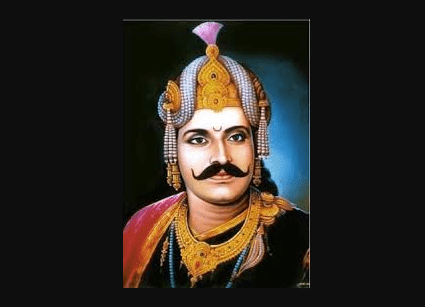 During this period, the Mughals and Afghans were fighting for power. Hemu defeated the Mughal forces of Akbar in the Battle of Delhi and took to the throne of Delhi.

He was a Hindu rajput ruler who ruled the kingdom of Mewar. His own brothers, Sagar Singh and Shakti Singh served Akbar. 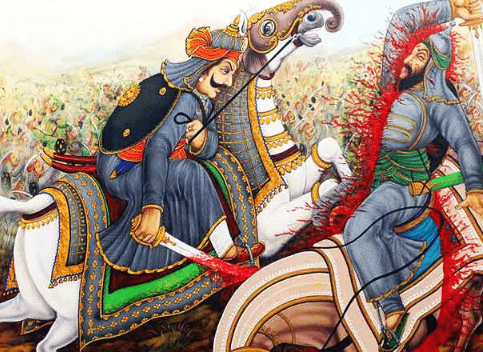 There were several Rajput chiefs like Raja Man Singh who became army commanders in the army of Akbar. He couldn’t ever bow to an unjust and cruel human like Akbar who had killed 30,000 people for not converting to Islam.

He introduced a progressive and competent civil rule with the assistance of his disciplined military and administrative organisations. 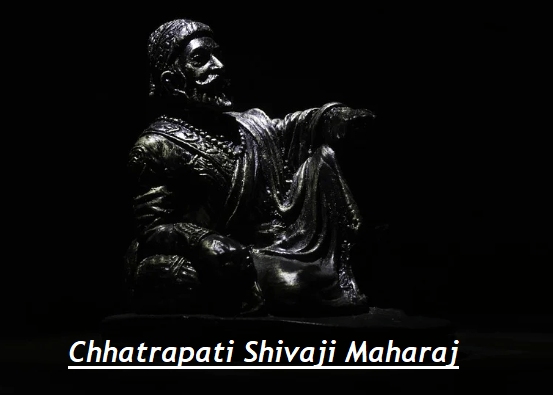 He invented several military tactics, the guerrilla warfare was his brainchild and he utilized strategic factors like speed, geography, focused attacks to defeat his powerful enemies. 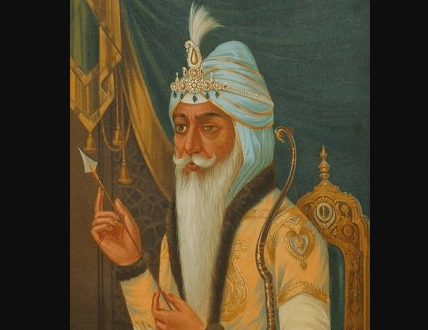 He was the main founder of the Sikh Empire. This man had lost an eye, an arm in a battle and still built one of the biggest empires of India. He pushed off the Durranis from Punjab, captured Peshawar, Multan and conquered entire Punjab.

Tipu Sultan won several battles against British with forces 1:1 and suffered several small losses at the age of 30. During that time, he was the crown prince and turned out to be the king with a proven track record. 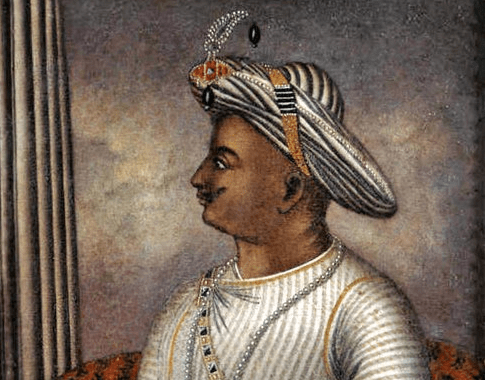 Tipu Sultan was also the last Indian king to dictate terms to the British post defeating them in a war.

In the 6th Century, the Chalukya dynasty ruled over central and southern India. With his many campaigns, he gained control of the Gujarat region in the western part and eastern Deccan. 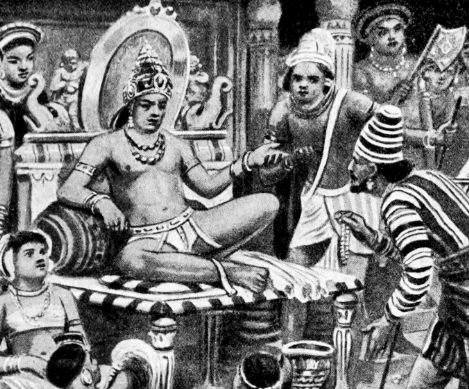 He suffered a defeat in the hands of the son of Mahendravarman. He was later on killed when the Pallavas seiged the capital of Vatapi.