In this day and age, it can seem surprising that some enterprises have still not gone cloud-native. With everything going on in the world, it would feel an absolute necessity as more employees work remotely and the fear of at-home networks not being as secure as others. 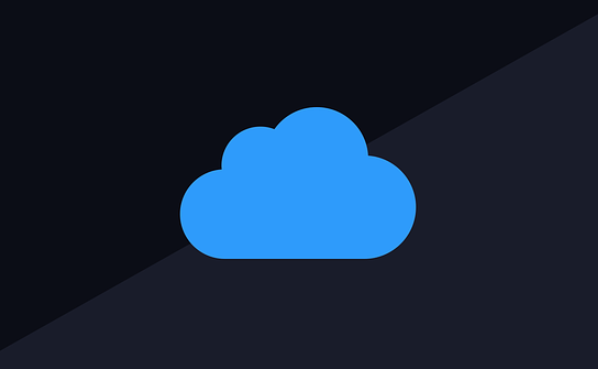 However, a 2020 public cloud report has thrown to light why some enterprises are not using the cloud, or perhaps not using it to its full potential and the reasons as to why this is.

Over 250 professionals who are decision-makers within IT departments were questioned on their enterprise’s use of the cloud. These individuals were situated within Europe, USA and APAC.

Vendor lock-in can be a nightmare for clients of any business, if the product or service is not right for them, they can be tied into lengthy and often costly contracts that leave their business out-of-pocket and no or little ROI.

That’s why 63% of IT departments are ‘very much’ or ‘somewhat’ concerned with the commitment when investing in cloud-native infrastructure. Out of all the respondents, only 5% stated they had no fear at all.

Even for those professionals who are not concerned with vendor lock-in when investing in cloud-native architecture, they are still being prevented from taking the steps they need.

Of those respondents who have not yet made the switch to cloud-native development, 19% said they have hit a barrier due to lack of leadership buy-in.

While specifics were not disclosed, it can be speculated that senior staff members are apprehensive to invest any cash during this time into something that they may not have a full understanding of.

Just under a third of those in the survey stated that barriers were created in adopting cloud-native concepts due to these systems not being easily integrated or compatible with current operating systems.

In reality, these systems are likely to be outdated if they are not able to integrate with the cloud and are likely to need an upgrade, but the cost of this may not be feasible at this time.

Another reason for not going cloud-native is the lack of skills within the business. Training staff to use these systems can not only cost cash, especially if an external source needs to be sought to undertake this training, but the time taken out from the working day to attend this training can lead to lost revenue.

Why Businesses Should May The Financial Investment In Cloud-Native Architecture

It’s understandable that every business should carefully consider any expenditure, especially during an uncertain economic period. However, instead of immediately disagreeing to make the change, careful consideration should be given as moving to the cloud can have many benefits, including financial ones.

In fact, 79% of decision-making IT professionals who have made the switch stated that by using the cloud, their business has saved money and only 5% considered it more expensive than on-premises.

Without the right security with the IT department, there can be detrimental consequences. Not only can vital data be lost, but it can also fall victim to hackers and leaked information can lead to substantial fines.

Security concerns for going cloud-native were cited by 48% as the biggest barrier, however, those who are using it cited that they found the cloud more secure than on-premises (64%) and just 7% believed it to be less secure.

Another 37% said compliance needs posed the biggest barrier. Every industry has different rules and regulations they need to follow and breaking these can be catastrophic to the business.

Nonetheless, 72% of cloud users cited that it was easier to remain compliant when using the cloud and a meagre 4% said they found it harder.

Possibly the most important factor when it comes to implementing new systems within any business. ROI on investment is imperative, no business wants to feel like they have wasted cash on something that simply doesn’t provide a good return.

40% of those in the survey who said they are using the cloud reported an increased ROI as one of the biggest benefits of the cloud.

Who Is Using The Cloud?

When choosing a new investment, it can be helpful to determine what others are doing, the more who are choosing the cloud, the more positive many feel about it.

77% of enterprises are now using the cloud in one way or another, from hybrid cloud, single private cloud, multi-cloud and single public cloud. Only 1% are still using on-premises.

With all this taken into consideration, those who are apprehensive about going cloud-native can see that those barriers that are preventing them from doing so can be disregarded in one form or another.