Home » Education » 4 Reasons Why Getting an MBA Still Pays

Whether pursuing a higher level degree is worth it has been a hot debate since the beginning of the financial crisis in 2008. Some argue that it’s best to stop with a bachelor’s degree and that work experience trumps education.

Others point to what may seem like minor advantages of advanced degrees and complain about the unsuitability of ballooning student loan debt. However, earning an advanced degree, particularly an MBA, is still worth it in many cases. Here is why.

MBAs also take in a higher salary than other major fields of study. Graduates from the humanities have lower starting salaries on average than those with MBAs, and MBAs even have an advantage over other business-related degrees.

The National Association of Colleges and Employers (NACE) released a salary survey in September of 2013. It showed that master’s degrees in business administration paid more than related accounting and economics majors. In fact, when comparing advanced degrees by academic major, MBAs had higher average starting salaries than almost all other majors in 2013. 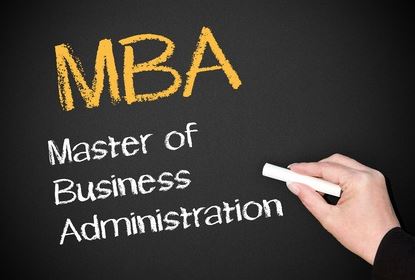 Read: Computer Science Colleges in the US

Some employers prefer candidates with advanced degrees over those that don’t, and some positions require a master’s degree as a minimum qualification. For example, master’s degrees are required for nearly all graduates who wish to become college instructors. Juggling several responsibilities, however, often become a hindrance for those who want to pursue further studies, but with the advent of technology, one can take up an mba degree online and be able to advance their career with ease.

Many students returning to college for advanced degrees build relationships and make friends with other students whom they end up working with in the future.

These connections are valuable and give professionals an edge which they would have missed had they not pursued an advanced degree. Such relationships are particularly useful for MBA graduates because they often rely on professional collegiality to conduct business. 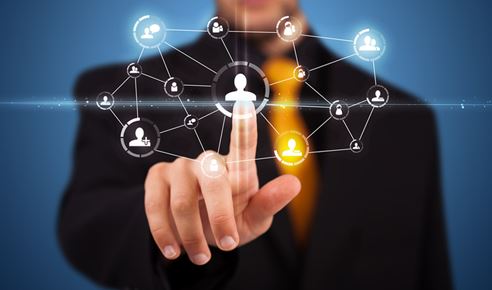 Some countries lacking highly qualified workforces may recruit candidates abroad, but those hoping to emigrate can run into difficulties satisfying work visa requirements. A master’s degree shows that a candidate is educated and serious about their field.

The qualification may help to substitute any work experience lacking on a candidate’s visa application. Foreign jobs are attractive to entry-level workers because of the travel opportunity. Professional Jobs abroad are often high-paying, and many are in areas where the cost of living is relatively low.

Remember that not all MBAs carry the same weight. Applicants from prestigious institutions often begin at higher starting salaries, and some employers don’t even consider candidates graduating from less prestigious schools.

Those struggling to return to school because of family and work pressures can avoid traditional college and take an online route instead. If you choose to pursue your degree online, make sure that you choose the best online MBA that you can find.