Hello Friends.. Here We Discuss about the Famous College Dropouts that will Prove You Don’t Need A Collage Degree. You are demotivated and want some motivation for your new work and want more success than we are here for you to motivate. No, I don’t give you lecture on motivation or motivation tips. I want to share some Richest and Billionaire who are college and school dropouts. So I researched something about them and selected some popular and richest people who are master mind in their business as well school and college dropouts. They Worked hard that’s the result they are here in list. 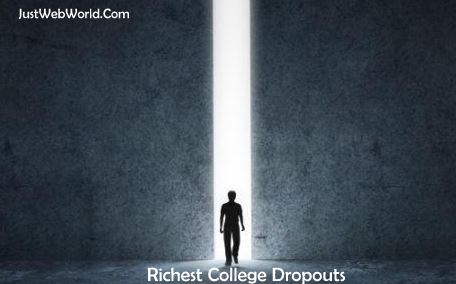 You can find here really big peoples like funny lady Ellen DeGeneres, Mark Zuckerberg, Steve Jobs, as well many surprises about their names here. So, following are the billionaire college dropouts: 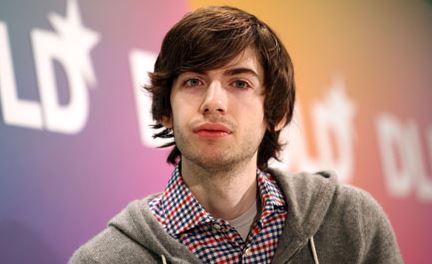 David Karp is one of the dropout students who now become CEO of the biggest blogging platform Tumblr. Forbes noted their net worth assets are exceeds $200 million as well Tumblr is evaluated $800 million. He dropout his high school at age of 14 because his mom told him to research on website market and now he is here. 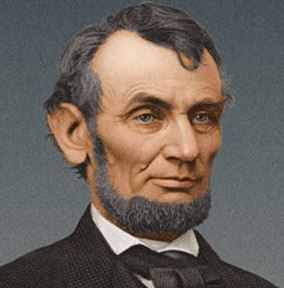 Abraham Lincoln is one of the school dropout and at last became 16th President of the United States. Abraham Lincoln born at Hodgenville and done many impossible work in their life for people and now people remember him for their extraordinary work. Abraham Lincoln dropout their school at age of 12 to support their family and their farm.

Read: Failed Invention Can Also Lead to a Successful Invention

Dhirubhai hirachand bhai Ambani is one of the Indian who not like much in education but want to choose physical work. His father is not a rich, his father Hirachand ambani is school teacher. Dhirubhai Ambani’s Reliance is now one of the best and top industries in the world as well their children are also manage their work and now top richest people in the world. 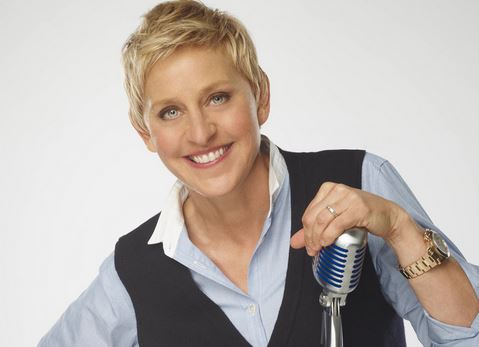 Ellen DeGeneres is one of the best American comedian in the 19th. Ellen DeGeneres lovely funny lady dropped out her education at university of New Orleans after completed only one semester of her degree. She is one of the popular comedian, television producer, actress, television host as well great writer in her life. Her popular show was talk show Ellen from 1994 to 1998 and responses were awesome that time from the American people. 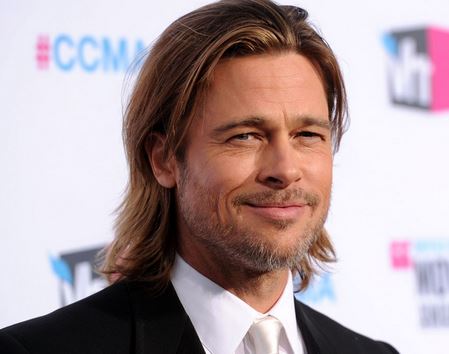 Brad Pitt is one of the college dropout in this list. His main goal was to become Journalist when he dropout their education at the university of Missouri. And main this was that it’s just two weeks before his graduation. And now Brad Pitt’s net worth is around $270 million and have beautiful wife Angelina Jolie which have $120 million assets. 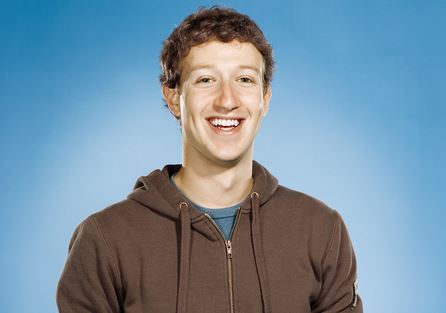 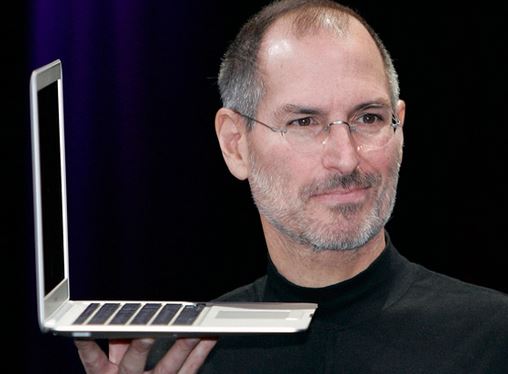 Steven Paul Jobs was college dropout because he want to father of Apple products. Steve Jobs also invented many wide range of new font instead of one standard font in Macs. So many computer techies thinks fonts are invented by Steve Jobs. He was marketer, American entrepreneur as well inventor of many apple products. As well his net worth on July 2010 was 8.3 billion US dollars. So it’s makes him billionaire right? 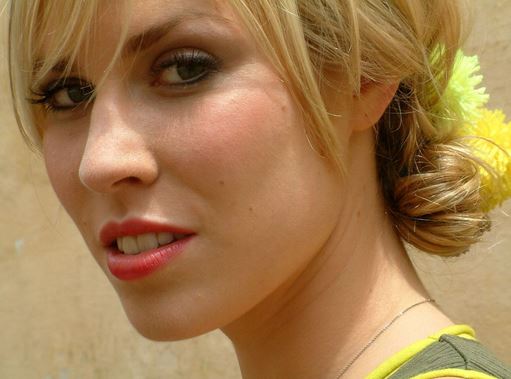 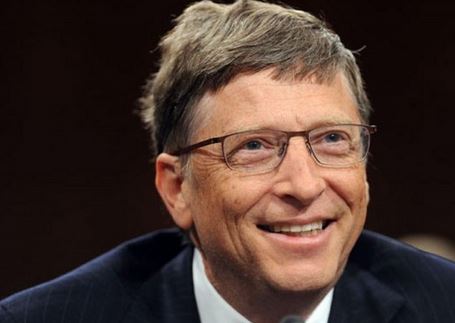 Bill Gates, I think you heard his name 😛 . He is great programmer, inventor, and investor as well largest software company Microsoft’s co-founder.  Now he also listed in Forbes list for Wealthiest People in the world. He is one of the great entrepreneurs of the computer research and software market in whole world. He also written two books The Road Ahead and Business @ the Speed of Thought in his life. Bill Gates net worth is 81.1 billion US dollar in Jan 2015. 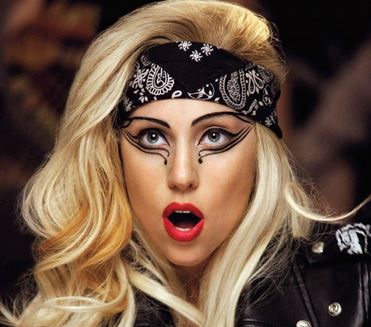 Lady Gaga is not her real name, its stage name. Her real name is Stefani Joanne Angelina Germinate. She is great singer as well Song Writer. She left her education after her freshman year. She want great career in Music that’s why she left her education. Lady Gaga’s net worth is 220 Million dollars in 2014. Her earning in 2014 was $33 Million and in 2013 was $80 million. Lady Gaga released her The Fame released on August 2008 and it’s became viral in music industries. As well now Lady Gaga has 91,78,600+ google followers and 4,40,20,400+ twitter followers. 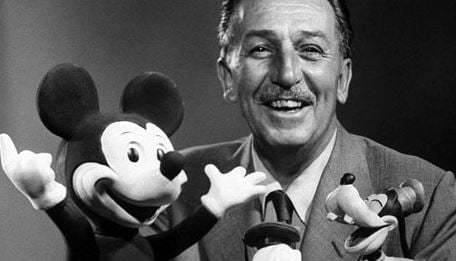 Walt Disney is one of the best American businessman, voice actor, animator, film producer and cartoonist. He left high school education at age of 16 and joined Red Cross. He got 7 Emi and 22 Academy awards for his great works in his field. Now a days all children’s big dream is visit Disney land and i think you also dreamed in your childhood am i right? He and his fellows made many characters like Goofy, Mickey Mouse and many more in list which are very popular in children.

Read: To Succeed At Anything, Trust Nothing, Test Everything 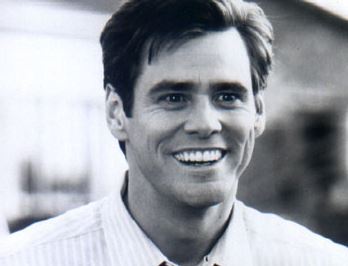 Jim Carrey is best actor, film producer, impressionist, comedian and Film Producer. He also got two Golden Globes awards for him achievement. Jim Carrey told in one of interview that he left school at age of 15 to help their family and working hard for good career. Jim Carrey’s net worth is 150 million dollars in Oct 2014. So at last he became best stand-up comedian in his life.

Now what you think these are the best richest and College Dropouts which made their life precious without education but some extra hard-work. So, if you can works like them you definitely become successful in your life. If I missed something In this list, Just Comment Below and Let me Know. 🙂