Home » Business » Things to Do When Your Marketing Ideas Get Rejected

It is quite frustrating when you thought you had a great marketing idea, but someone turned it down. It might be your boss who didn’t feel impressed with what you presented or it could also have been your fellow employees who thought they had a better idea than you. Regardless of who turned your idea down, you need to remember these tips to avoid conflicts. 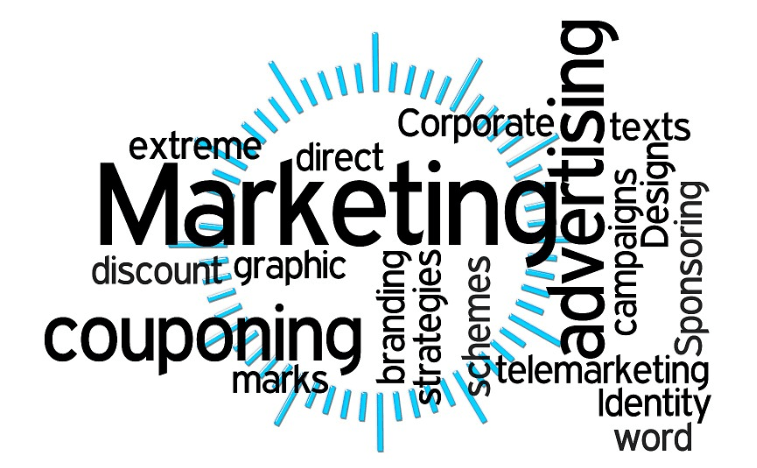 1] Pause for a while

When someone tells you that what you did was terrible or is not good enough, you can’t respond right away. It will only escalate the problem as your instinct will tell you to be defensive.

You need to pause to think about the comment and evaluate it. You can take note of the feedback and proceed with your presentation.

2] Don’t see these comments as a rejection

Perhaps you feel that no one liked what you did because you took the comments as rejection, even though the comments could’ve been constructive criticism to help you improve upon your ideas.

Besides, you can’t expect the initial idea that you presented to remain the same until the end; you need to be open to the idea that the team will keep hammering your thoughts until they become refined. 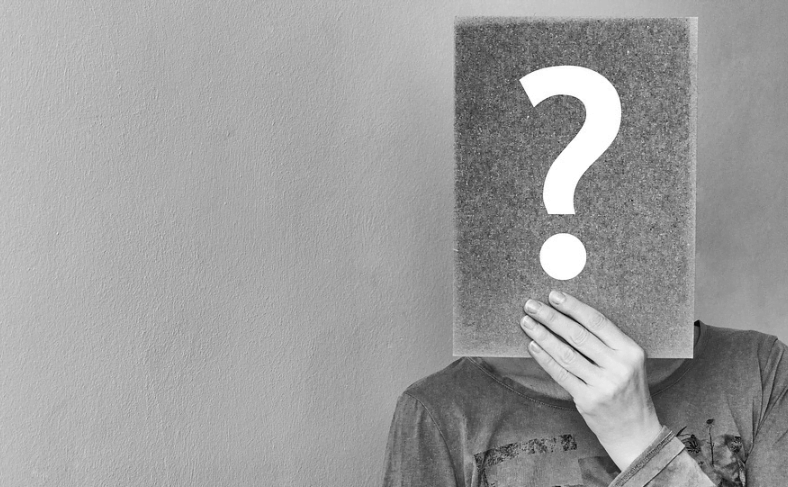 Instead of responding to the comments in a negative way, you can try to ask questions as in doing so you will get more information from the person who wanted to reject your ideas.

You can also have a healthy discussion moving forward and maybe you’ll end up agreeing with the comment, even though you didn’t understand it well at first.

You could try to defend your marketing ideas and explain why you think they would work, but you would still need to be calm and diplomatic in expressing yourself.

Also You don’t need to look defensive when you are trying to defend your thoughts. You could explain the ideas in a way that people will readily understand, so try to provide more explanation and examples to prove your case.

Perhaps the marketing team rejected the entirety of what you presented – it does not mean you did a terrible job. Instead, it might be that your thoughts are not yet sufficiently developed and there’s no harm in you bringing them up again in the future.

The point is that you need to be open to new ideas since you are not doing the job yourself. The bigger goal is to boost the popularity of the company.

For instance, if someone tells you that focusing only on online marketing campaigns is not a good idea, you need to look at it closely. Perhaps you also need to entertain the possibility of using offline campaigns like pull up banners.

You will still find a lot of people who appreciate these ads because they are not always online, and even though you don’t see it as an issue someone else in the team might. It is also why you are part of a marketing team, to help each other improve your initial marketing ideas.