The South Indian list of actors includes some of the biggest actors who come from the South to appear in television, movies and other forms of entertainment.

The list of the South Indian actors is undoubtedly some of the biggest names throughout Bollywood and Tollywood. Some of them are even richer and more popular than some of the well-known actors in Bollywood. 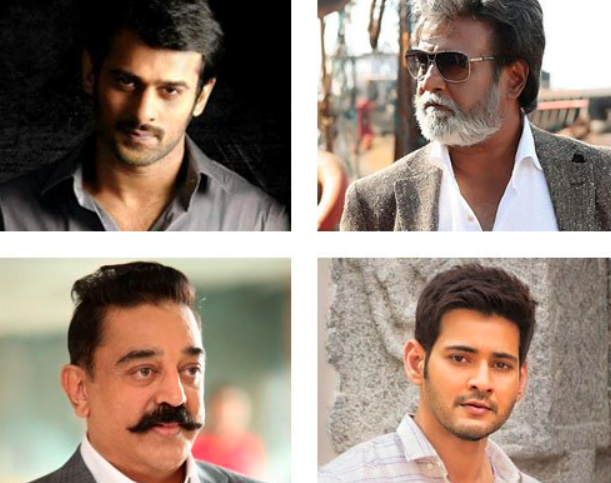 So, if you’re someone who is a fan of South Indian movies, you should educate yourself on the list of the best South Indian actors. We have compiled the name of the best celebrities from South India to show you how they rank against one another. Here are few of the biggest names in the South Indian film industry.

This mega star of the Tamil film industry is undoubtedly going to take the first place in the list. He is well known for his powerful dialogue delivery and also for his unique gestures like tossing a cigarette into the air and catching it through his mouth.

Rajnikanth was a bus conductor before he pursued his career in acting. He was given the Padma Bhushan in 2000 and Padma Vibhushan in 2016.

This actor, director and producer made his debut in the form of a child artist in the film ‘Kalathur Kannamma’ (1960). Just after Rajnikanth, he is the second most popular name in Telugu cinema. 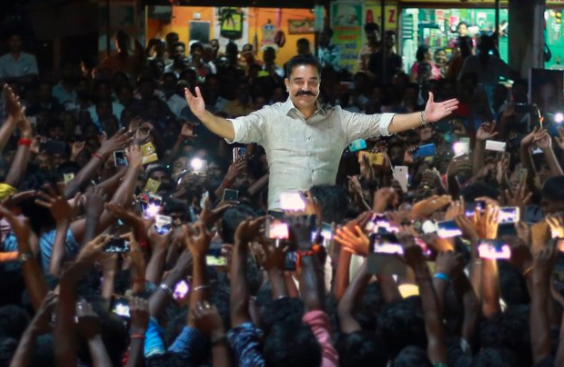 He starred in more than 200 films in languages ranging from Telugu, Tamil, Malayalam,Kannada and Hindi. In 2016, he was given the Knight of the Order of  Arts and Letters honor by the French Government. 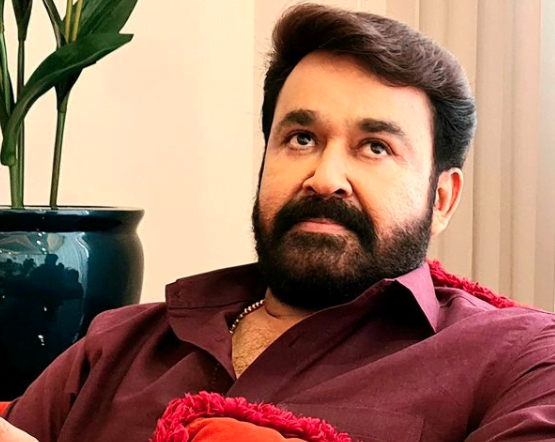 This actor did his acting debut in the year 1978 in the movie Thiranottam. Nevertheless, this film actually released in 2003, 25 years later due to the numerous censorship challenges. In the year 1980, he marked his silver screen debut with Manjil Virinja Pookkal. He also won 5 National Awards and 9 Kerara State Awards.

Chiranjeevi is both an actor and a politician who made his acting debut with the movie, Punadhirallu in the year 1979. He has a long career that lasted for more than 40 years. 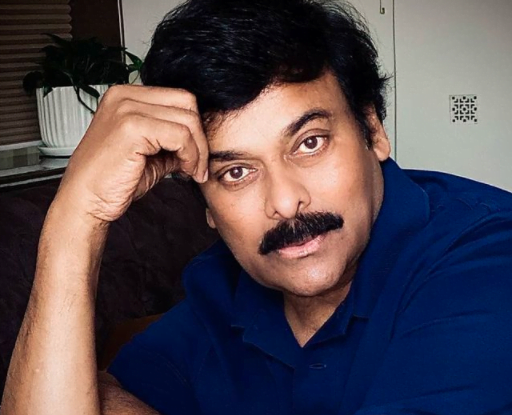 Chiranjeevi starred in more than 150 films and is revered for his skills of breakdancing. He won 4 Nandi Awards and 11 Filmfare Awards of the South. He also received the Padma Bhushan award.

This actor is best known for his outstanding work in the Malayalam film industry and he too acted  in Telugu, Tamil, Hindi, Kannada and English movies. 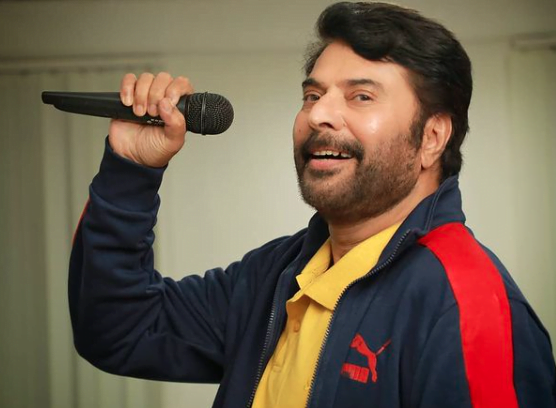 His career spanned over 3 decades and within this time, Mammootty starred in more than 350 films. He won the National Film Award for the best actor and won 13 Filmfare Awards in all. 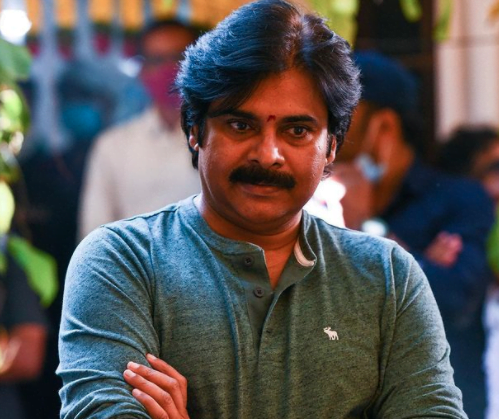 Kalyan made his acting debut with Akkada Ammayi Ikkada Abbayi in the year 1996. He is best known for his works in different films like Gabbar Singh, Jalsa, Gokulamlo Seetha and Panjaa. Later on, he entered politics in the year 2014 and founded the Jana Sena Party. He won a filmfare award for Best Actor in Telugu language.

Nagarjuna Akkineni started off his career as a child actor and featured in 1967 Telugu film, Sudigundalu. In the year 1986, he made his debut in the form of a lead actor in the film ‘Vikram’. 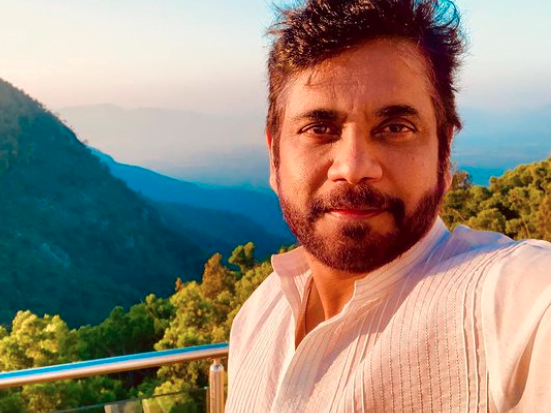 Nagarjuna featured in more than 90 films that include several of this greatest works. He received 2 National Film awards and 9 state Nandi awards.

Ram Chara is definitely one of the highest paid actors of South Indian cinema. He made his acting debut with the film Chirutha and some of his noteworthy films are Magadheera, Dhruva, Yevadu and Mahanati. 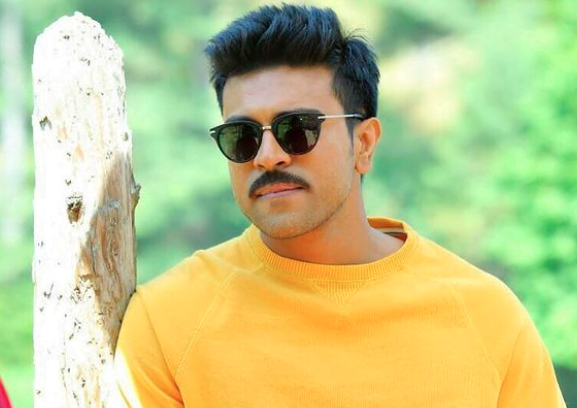 The actor also happens to be the owner of the polo team Ram Charan Hyderabad Polo Riding Club. He is also the board of directors of MAA TV. He established his own production house, Konidela Production Company in 2016. 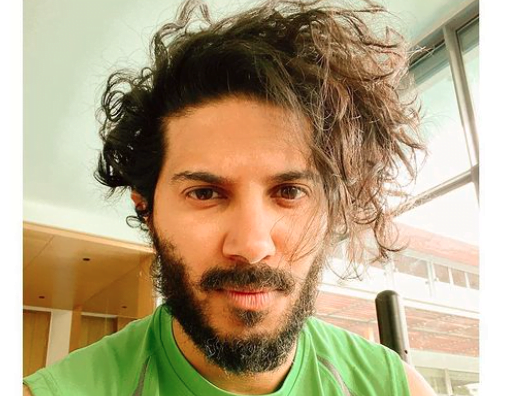 This is the son of the actor Mammootty and Sulfath who made his debut in the year 2012 with ‘Second Show’. He went on to act in the movies like Theevram, Pattam Pole, OK Kanmani and Mahanati. He won the Kerala State Film Award for the Best Actor for Charlie in 2015. 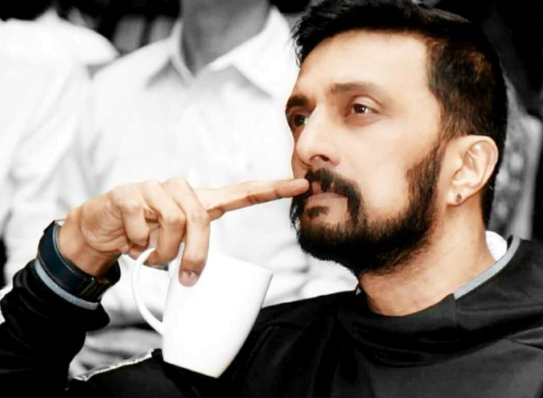 He won four Filmfare Awards South for Nandhi, Huccha, Eega and Swaathi Mutthu. He is also one of the best in the Telugu industry.

This actor has already starred in many Hindi, Telugu and Tamil films although he is best known for his work in the Malayalam film industry. 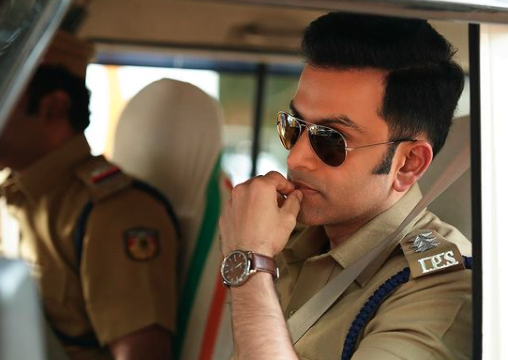 He made his debut with Surya Puthrika and went to star in many more movies like Simhasanam, Ammakilikkoodu, Daivanamathil and Ennu Ninte Moideen. He has also won Kerala State Film Awards. 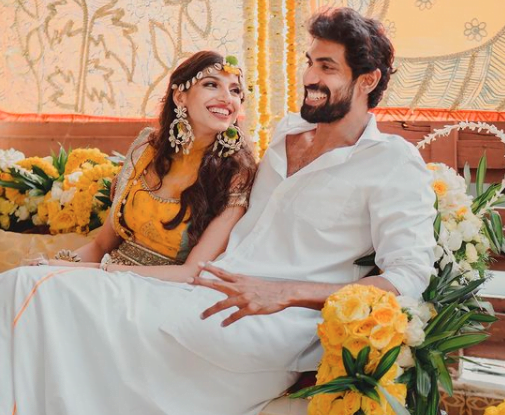 Before he became an actor, Daggubati also worked as a co-producer for Bommalata which was a National Award winning film. He worked as a Visual Effects Producer for the movie Sainikudu for which he bagged the State Nandi Award for the Best Special Effects. He made his debut in the year 2010 with the movie called ‘Leader’. 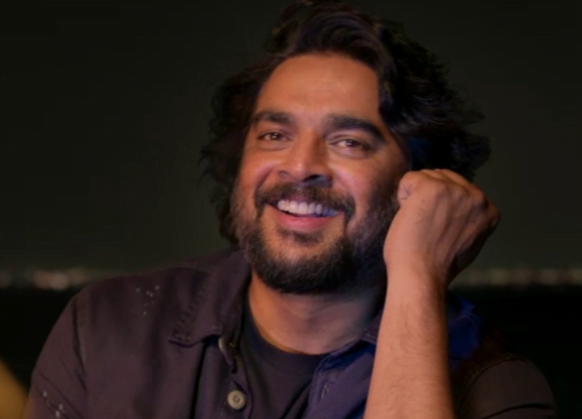 The actor started off his acting career through TV shows like Yule Love Stories, A Mouthful of Sky and Banegi Apni Baat but he gained recognition in this industry with the Tamil film in 2000, Alai Payuthey. Later on, he appeared in various films like Rehnaa Hai Terre Dil Mein, Minnale, 3 Idiots and many more. 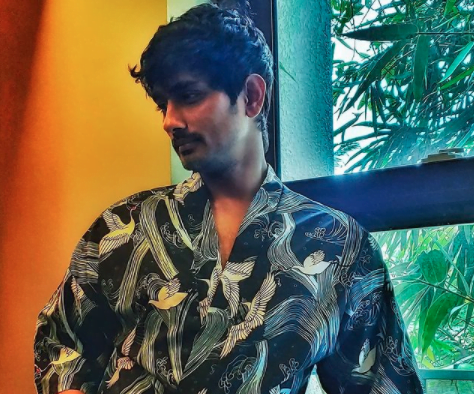 The actor began his career as an assistant director for Kannathil Muthamittal, that was directed by Mani Ratnam. His debit came in 2006 with the cult film, Rang De Basanti but he had other works like Kadhalil Sodhappuvadhy Yeppadi and Nenoddantana. 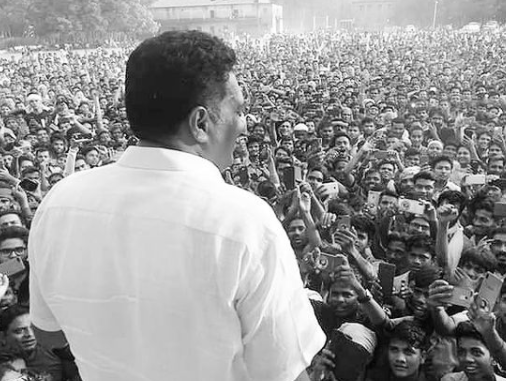 Prakash Raj made his debut in acting in 1990 with Mutthina Haara where he played the role of a soldier. He also bagged four National Film Awards for Best Feature film in Kannada for Puttakkana Highway (2011) as a producer.