2016 was a good year for superhero movie fans. We finally got to see Deadpool and his crazy antics in a flick worthy of his greatness. DC fans got their own dose of action with Batman vs. Superman: Dawn of Justice.

While this second flick wasn’t as well received as expected (I haven’t seen it yet – but that time is coming), it will most likely be the start for a great new era for a darker on-screen superhero series. But the year has hardly ended. 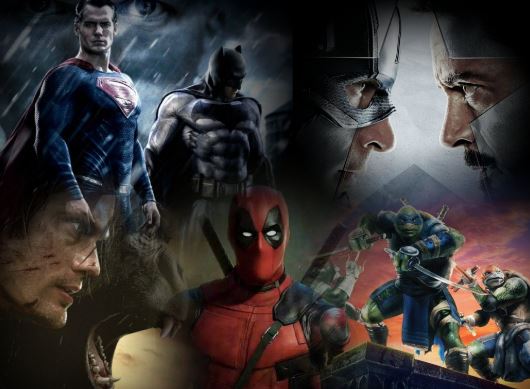 We still have plenty of great movies to expect, with nail-biting anticipation. I know I will spend many evenings at Casino games city to kill time until some of them arrive.

So, without further ado, here is my top 5 list of the most anticipated superhero movies coming in 2016. 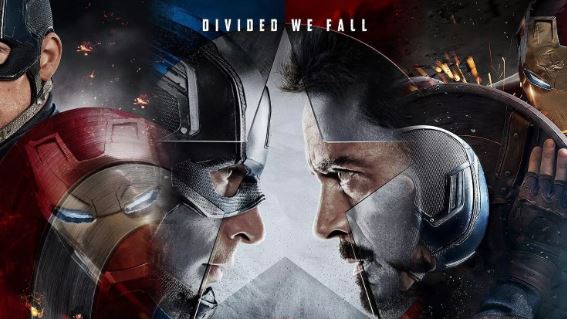 Robert Downey Jr. told the press that he doesn’t expect to do another Iron Man movie. But we’ll see plenty of him in the upcoming Marvel big screen flicks.

And, by all means, it will be interesting to see where the whole Captain America / Iron Man clash will lead. Comic book enthusiasts might already know the answer – but please don’t tell me. I want to be surprised by the movie. 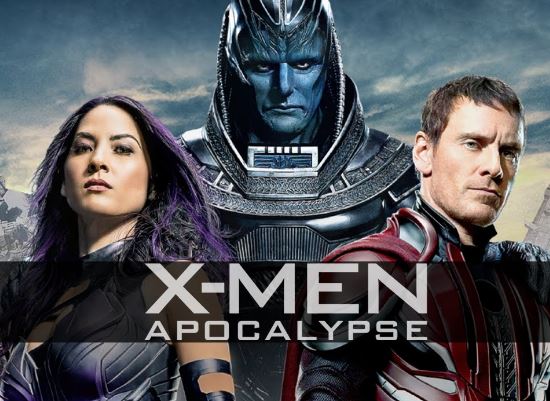 The most famous mutants of the universe return to the big screen, this time taking on Apocalypse, an ancient and extremely powerful being. Michael Fassbender reprises his role as Magneto, and James McAvoy shaves his head to become Professor X.

We’ll have the chance to reconvene with characters like Jean Grey, Hank McCoy, Storm, Mystique and Nightcrawler – but this time in younger editions. Looking forward to it! 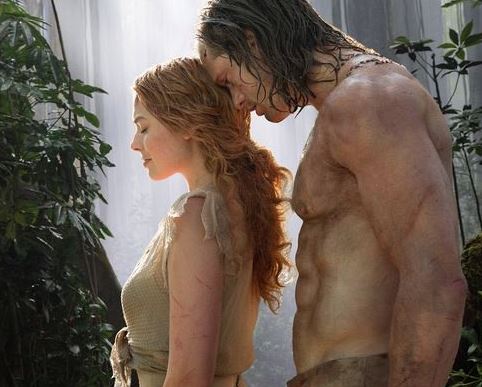 While he is not exactly a superhero – neither is Batman, by the way – Edgar Rice Burroughs’ immortal King of the Jungle returns to the big screen this year.

I’ve met quite a few Tarzans in my life – from Johnny Weismüller to Casper van Dien – and I’m really looking forward to Alexander Skarsgård’s take on the role. He did great in True Blood, so… 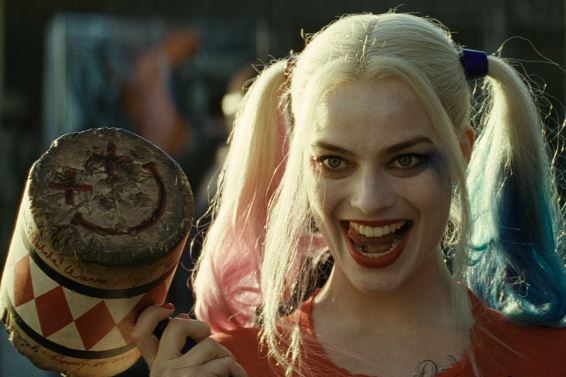 The second DC Comics movie of the year, Suicide Squad will see The Joker return to the big screen, and also the start of his romance with Harley Quinn – it will be the wildest relationship of the year, for sure!

The Suicide Squad was mentioned a few times in CW’s Arrow, but it will finally make its big screen debut this year. I hope the trailer’s background music makes it in the full movie – the Bohemian Rhapsody is awesome accompanied by explosions and gunfire! 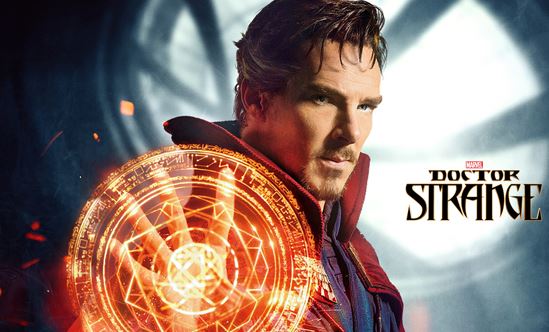 Dr. Stephen Strange, an incredibly talented neurosurgeon, loses use of his hands after a car accident, and turns to magic instead, becoming a master of magic, drawing his power from ancient entities.

The Sorcerer Supreme will be interpreted by Benedict Cumberbatch, better known as BBC’s Sherlock. Apparently this movie is the reason why we won’t have a Sherlock season this year – so it’d better be worth the wait! 🙂