The current global climate has done plenty to boost the esports industry, says the World Economic Forum, with sports leagues from across the world finding new ways to engage with fans, including esports competitions and live-streamed events. 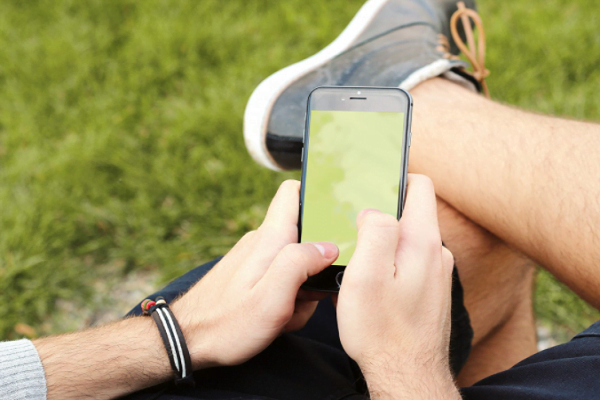 NASCAR, for instance, recently aimed to appease its audience with its iRacing series, which attracted 1.3 million viewers. Whether you are in a state that has limited events or in one with a host of outdoor competitions taking place, apps can help you bridge the current divide between present and streamed events. These are just a few of the very best.

ESPN for iOS and Android

This app has a bit of everything for those who like to stay on top of the game for a host of sports, including tennis, football, soccer, and the like.

The app enables you to customize it so you view only the sports or content types you are interested in. You can also stay up to date with the latest news, matches, and analyses of recent games.

ESPN for Android ESPN for iOS

Betfred for iOS and Android

If sports betting is your thing, this app will enable you to wager on a host of different events (including live-streamed ones) in major sports like basketball, baseball, football, soccer, and tennis.

It also allows you to place bets by using instant messaging and allows you to join betting pools to benefit from others’ wins. Finally, it gives you the option to livestream most sporting events, so you can simply use the app as a viewing platform.

The Athletic for iOS and Android

Forget about advertisements and pop-ups interfering with your viewing experience. The Athletic charges users a monthly fee in return for breaking news, seamless coverage of live events, exclusive articles, and in-depth analysis of games.

The app has over 400 full-time local sports journalists who can provide information on your favorite teams and national games. Top shows include MLB with Ken Rosenthal and Jayson Stark, NBA with David Aldridge and Shams Charania, and NFL with Mike Sando and Michael Lombardi. 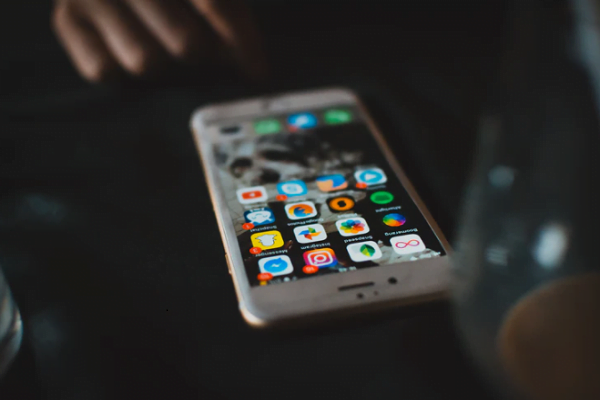 CBS Sports for iOS and Android

Another great all-rounder providing customized updates on statistics and scores, as well as analytics of important matches. Like the ESPN app, CBS Sports also streams games from events like the PGA tour or NCAA Basketball.

The app provides 24/7 news streaming services, as well as on-demand highlights of a plethora of games. One of its strongest features is its user-friendliness. The layout of the app is such that it is easy to get where you want to quickly.

365 Scores for iOS and Android

Follow your favorite teams and sports while you receive updates on statistics, scores, videos, and more. This app has a live game tracker and offers live player ratings and its notification system is second-to-none. It covers soccer competitions, UEFA Champions League, Spanish LaLiga, the NBA, NHL, NFL, and Wimbledon.

The app has over 50 million users, who tune in regularly to its Worldwide Sports Calendar. The latter includes full coverage of a plethora of sports – including ice hockey, cricket, and volleyball. It additionally covers over 2,000 competitions so you may actually find it different to choose from among so many exciting events.

If sports is your favorite hobby and you like to stay at the top of your game, there are a host of apps (both free and paid for) that enable you to stay informed. From news shows to betting, there are many activities to be enjoyed on these apps.

Before choosing which to download, ensure they cover the sport you follow and remember to get active when you’re not online.