Quite recently, Tripwire had published study which was based on the number of time the word – cyber was used in the National Security Strategy (NSS) documents of USA. According to the analysis of the study, the NSS had used this word more frequently than its immediate predecessor.  The study also explores the meaning of “cyber” which has taken up different connotations over the period of time. 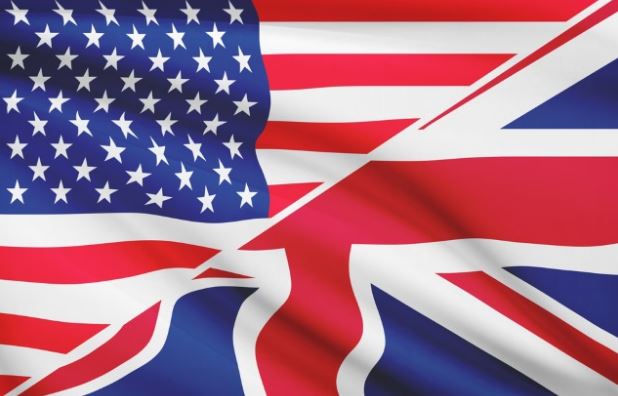 This article will do a comparative study between the national security strategies of USA and UK using the NSS of USA as the reference point. Let’s take a look at the UK vs US cybersecurity.

The four contexts in which the word “cyber” is used in the NSS of UK are – Cyber Attack, Cyber Space, Cyber Crime and Cyber Security out of which Cyber Attack and Cyber Space are the most used ones. This is an indication towards the fact that more attention is being given to the cyber attacks and the encroachment of the cyber space.

In fact, “cyber” has been given the status of nation’s ‘highest priority risks’ and comes second only to the threat of international terrorism. After “cyber” comes the threat of accidents, natural hazards and international military crises such as war and many other types of armed combat. This hierarchy reflects the fact that currently UK doesn’t face the possibility of an international attack but there is a growing cyber threat. 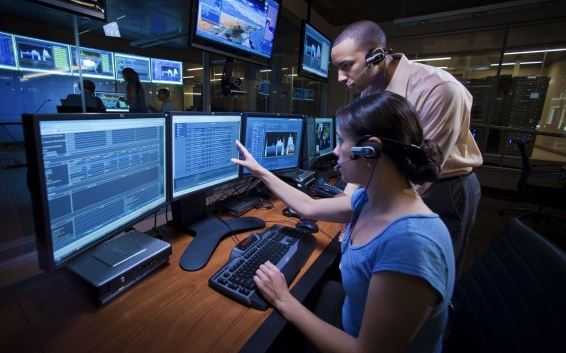 It has been mentioned only in the context of providing access to shared space which includes space and air. The complete focus of the document is on ensuring the security against the ‘disruptive and destructive’ cyber attacks to the critical American infrastructure. There is also no mention of the advantages in cyberspace.

On one hand UK acknowledges the potential threats as well as the advantages of cyber space and also considers cyber threat as one of the high security priorities of the nation whereas USA on the other hand focuses on the protection against the cyber attacks but ignores the peaceful uses of cyber space and also it is more prone to using securitized language to deal with cyber threat. This comparative study of USA v/s UK security is based on the NSS documents of 2010.