Home » Android » What is Android ? Top Facts You should Know about Android

What Is Google Android: Hello friends! Nowadays, we frequently hear words the Android phones, Android Tablets, Android Apps, Android Games, etc, but we rarely know what Android actually is! So today let’s discuss about some basic Android concepts and enhance our knowledge.

What Is Android Operating System 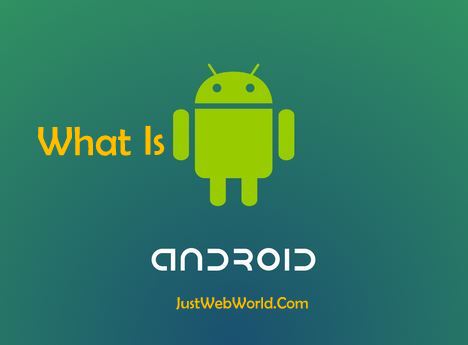 Let’s Learn What Is Android. Android is a Linux based open source operating system especially designed for touchscreen devices like smartphones and tablets. The latest version of Android is Lollipop 5.1 released on February 2015. It was developed by Google Open Handset Alliance under the project named Android Open Source Project. The programming languages used to develop Android are C, C++, and Java(UI).

The user interface of Android can respond to real world actions like tapping, swiping, pinching and reverse pinching. Android home screen can be customized very easily with shortcuts and widgets. Widgets display live contents like emails and weather directly on the screen. All the above discussed things are just its general features. But now let’s discuss the things that makes Android to dominate the world.

1.) The world’s most powerful mobile platform: 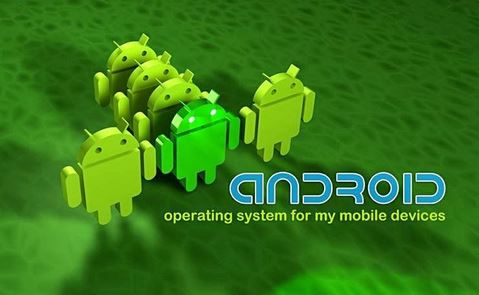 The success of Android lies with its extremely useful apps and high quality games, especially the free ones, provided by the Google Play store. These apps and games seems to be like the shining stars in the dark sky. And amongst these shining stars, the stars which emits extreme charm are WhatsApp, True-caller, PhotoFunia, Line, and many more. It seems to me a completely better device than a desktop computer running on Windows. Above all, the thing which makes it the best one, is its ability to respond to touch screen actions. It makes the user feel that objects in an Android device are the real world objects to which they can touch.

Using a single application model you can deploy your apps to innumerable number of users on a wide range of devices like phones, tablets, etc. It allows you to create user interfaces which automatically gets adapted according to internal hardware of a particular device and thus giving you the best results for that device.

The biggest rival Google’s open source Android is Apple’s closed source iOS. The closed source OS provides very limited access to users for customizing various apps. For example, if you want to change your default browser from Safari to Opera, then you don’t have the authority to do that in a closed source OS. For deciding which one is better for you, you should ask a question to yourself: Would you like a device that’s easy to use, but doesn’t give you any freedom(iOS), or a device that could easily be customized, but might be very complicated(Android)?

The journey of Android is not just limited to mobile devices and tablets. Its bright future lies in the development of wearable technologies. One of the best example of Android wearable device is Google Glass. Google is also working hard in Google video game system and smart watch having Android in its base.

The Info(What Is Android) I have shared with you are just a glimpse Android. I will constantly be working hard to give you the latest and the best tips and tricks on Android. So keep visiting to Just Web World for becoming a master in Android technology. Share This Post What Is Android on the Internet, If you like and share your views with us via comment. Thanks. 🙂