The Apple-Android debate is probably the biggest divisive point since the cola wars between Coke and Pepsi in the 1980s. People are either ‘Team Apple’ or ‘Team Android’, and such users defend their products to the hilt. The decade just gone saw Apple rise to the top of the pile with their game changing iPod and since then, manufactures such as Samsung have been playing catch up. However, the iPod is now practically obsolete with year-on-year sales down by 52%. So, 13 years after the first iPod was released, has Apple’s hegemony over the technology final began its decline? 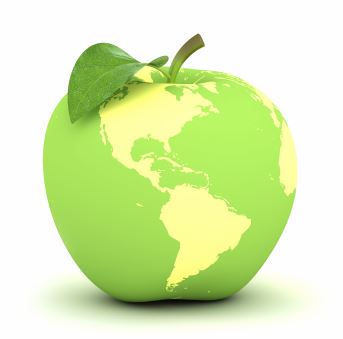 If we start with tablets, then it’s clear to see that the iPad is losing out. The iPad Air – released last year – was supposed to revolutionise the tablet market, yet when compared to the Android operated Kindle Fire, which is £100 cheaper, they are hardly revolutionary – in fact, they are disappointing. The fabled retina screen on the iPad actually lacks in comparison to the Kindle Fire, which has a higher pixel concentration, as well as possessing superior battery life.

Under the screen the iPad has a quicker processor but the SnapDragon800 – which is used by the Fire – is much better when working with a heavier workload, as well as for gaming with gaming tablets, like the NVIDIA Shield using Android. The iPad has also lost its exclusivity in regards to apps – as it would be financial suicide not to make apps for both platforms. A big money spinner for both companies is the lucrative online gambling market, which spiked during the summer months due to the various sporting events, such as the football World Cup and some lucrative horse racing meetings. Nowadays, thanks to the increased capacity of the SnapDragon800, it is quicker to bet on the horses via Android than iOS.

The rise of Android and especially Samsung has killed the iPad’s dominance in the tablet market. Android has risen from a market share of 45.8% in 2012 to 61.9% in 2013, while Apple’s iPad has fallen from 52.8% to 36% in the same period. It may appear that all your friends have iPhones but in reality the world is turning to Android. 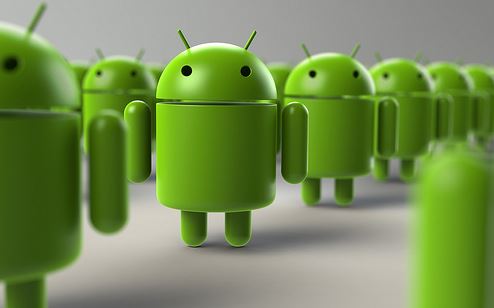 Another worry for Apple is the entry of their age old rival Microsoft into the mobile phone sector. Bill Gates’ company had made forays before but following their $7.2bn acquisition of Nokia they will be a lot more aggressive – taking a proverbial bite out of the Californian company’s apple, so to speak.

In terms of worldwide market share for smartphones, 81% of people used Android devices in 2013; there were 12.9% on iOS (iPhone) and 3.6% on Windows, while it also signalled the end for Blackberry. The iPhone 5s came out in 2013 but its price in comparison to the Samsung Galaxy makes it seem much overpriced and thus, due to the high price, people are turning towards the Android phones. Also, with Android phones being Asian companies, they dominate that part of the world while they also see success in Europe. American sales are the only reason Apple are where they are. 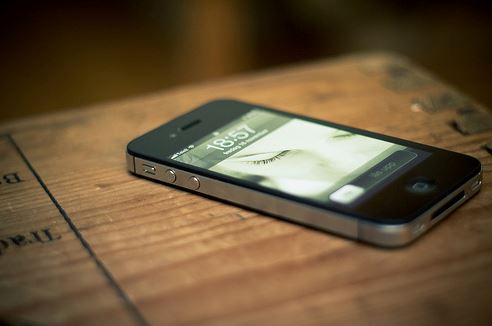 You do need to remember though, that Android is not a phone, it’s an operating system that is used by HTC, LG, Motorola and Samsung, so it would be utopian to believe that Apple would have higher sales than the combined parts of the Asian mobile contingent. However, the popularity of Apple products is falling and so are their overall sales. In the phone and tablet market they are losing ground as they alienate the average Joe.

Read: Apple Earns More, But Downloads of Android Apps Are More Than iOS

This is the problem that Apple faces, their prices are simply untenable and people simply cannot afford them, so when you can purchase the same specs on a competitor’s product for a fraction of the price, why would you go for Apple? This is why Apple introduced the iPhone 5c – a cheaper alternative – but considering the unique selling point is that you can get it in pink, it’s still overpriced.

At the minute Apple are living off their brand identity and as more and more people get clued up to what their competitors offer, their influence in the market is inevitably going to continue to shrink. The brains of Silicon Valley will be hoping that the iPhone 6 will be able to break ground, but, it seems unlikely.

Although still a hugely profitable company, Apple is not the company it once was back in 2007, the year they released the first generation iPhone. 😀