Air force is one of the three main military branches of a country with the other two being army and navy. It guards the country to ensure the citizens live in peace.

Helicopters, bombers, fighter planes and various other kinds of aircrafts and war weapons form a part of a country’s air force. Several countries around the world have formed powerful air forces to strengthen their country’s security. 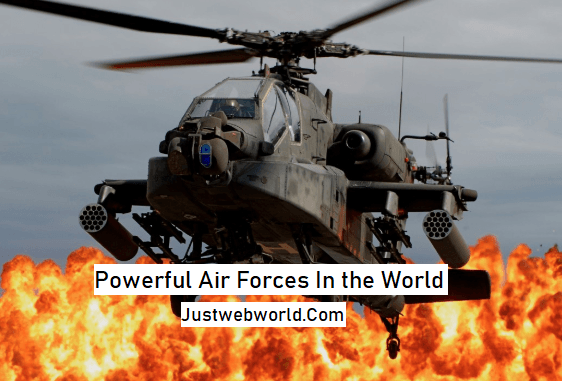 Here is a look at the top strongest air forces in the world (in no particular order).

United States Air Force was established on 11th September 1947. It has evolved over the time and is known to be the most powerful air forces in the world. It has been involved in numerous wars and emerged successful. 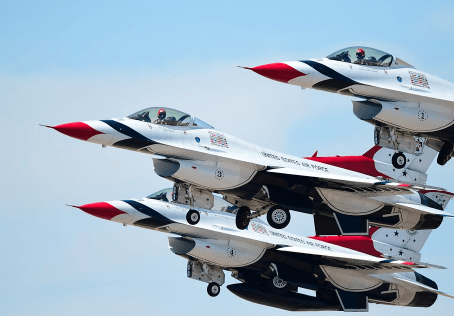 United States Air Force is known to possess the highest number of warplanes. These are almost equivalent to the warplanes of all the other countries put together. The members of USAF are trained rigorously.

The British Air Force is known as the Royal Air Force. Established in April 1918, it is the oldest air forces in the world. It is also one of the most technologically advanced air forces around the world. 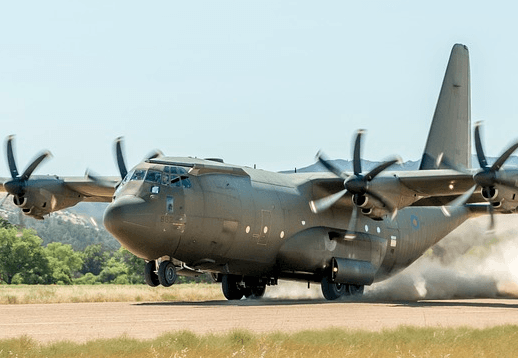 It has the best aircrafts and other war weapons. RAF also boasts of highly trained officials who are well-versed with the use of these weapons. It has proved its metal in the Second World War.

German Air Force is referred to as Luftwaffe. It was established in the year 1935 and has played a significant role in the Second World War. 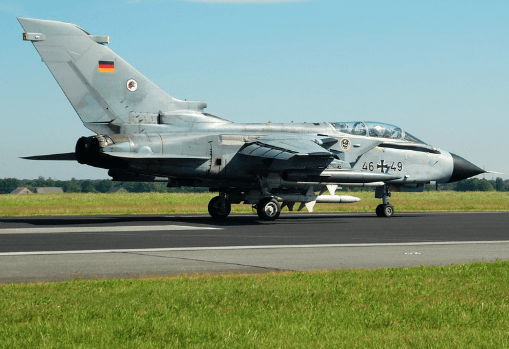 German Air Force has continually been improving its warfare weapons and expanding its fleet to emerge as one of the strongest air forces in the world. It has millions of trained air force officials and lacs of aircrafts.

Under the NATO nuclear sharing agreement, United States lends nuclear weapons to the German Air Force. The pilots of Luftwaffe receive the best of training. They are sent to Canada or United States for the same. 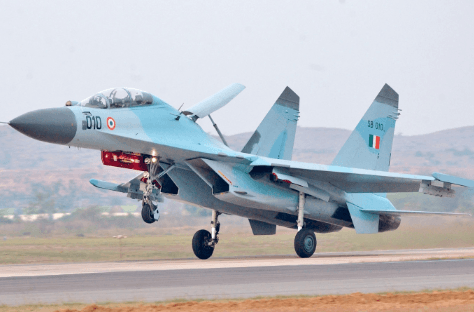 Indian Air Force also boasts of thousands of thoroughly trained officials who are ready to shed their blood to guard the honour of their country and protect its citizens. It has fought bravely with its neighbouring countries Pakistan and China. 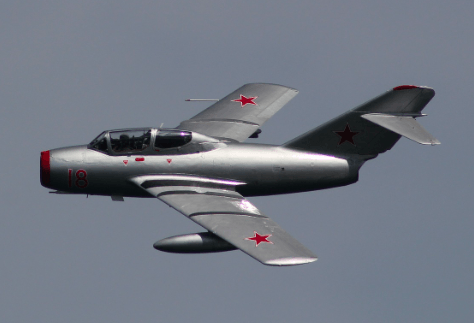 Russian Air Force was established in 1991-92 and emerged as one of the most powerful air forces in the world soon after. It has around 4,500 fighter planes, 3400 attack aircrafts, 3,000 strategic bombers and several other aircraft weapons. None of these has been imported. The Russian air force officials are well trained in handling the aircraft weapons.

Referred to as the Royal Australian Air Force, the powerful air force of Australia was established back in March 1921. RAAF has around 20,000 highly trained air force officials who are dedicated to serve their country at all times. It has around 300 top quality aircrafts and various other essential warfare weapons. 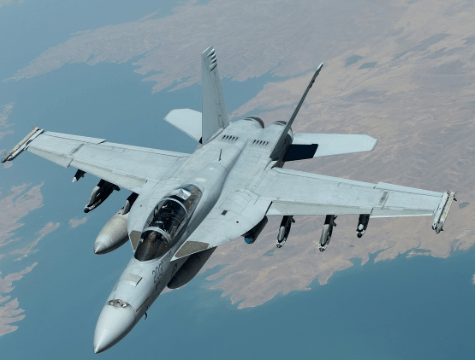 RAAF has fought some of the most challenging wars and proved its strength time and again. The example of bravery and strength it set during the Second World War was impeccable.

Israel felt the need to form a strong military base after it gained independence and soon its air force came into being. Israeli Air Force was established in May 1948. It has a huge fleet of aircrafts that are used to guard the country’s border. 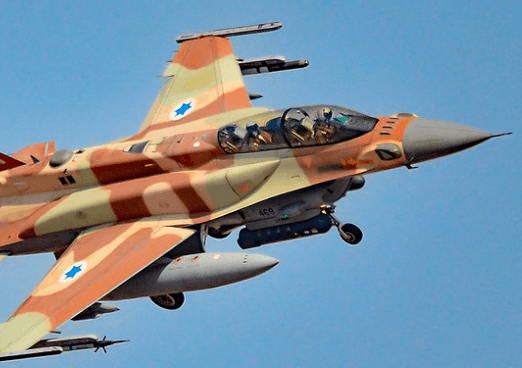 Air machines that form a part of this air force have been imported from the United States. The Israeli Air Force officials have fought bravely on several occasions and defeated their enemies. They are always on high alert and make sure no one dares to enter their country. 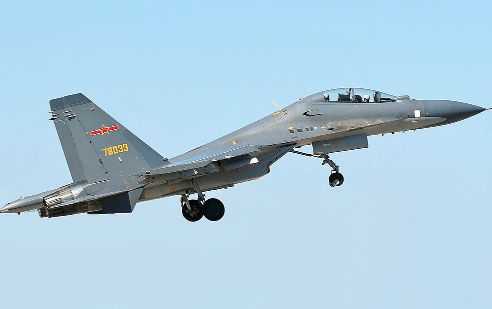 Peoples Liberation Army Air Force, the aviation branch of the military of China was established on 11th November 1949. It boasts of lacs of rigorously trained air force officials and thousands of high quality aircrafts and other war weapons. It has emerged as the largest air force in Asia equipped with the most lethal weapons to keep its enemies at bay.

Japan is known for the development and use of high technology equipment. It is no brainer that the Japan Air Self Defense Force is equipped with some of the most technologically advanced warfare weapons. 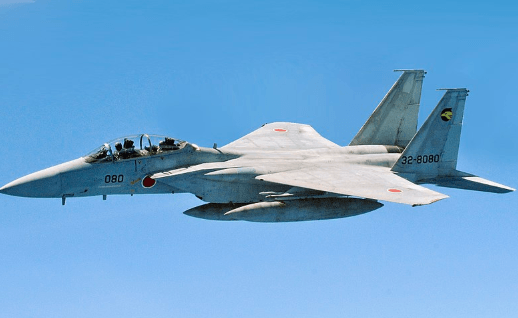 JASF was established on 1st July 1954 and has been improvising and evolving ever since. It is commendable how the country rose after the World War and established as a powerful one.

JASDF carries out air patrols around Japan to ensure the safety and security of the country. More than 800 aircrafts and around 45000 air force officials form a part of the Japanese Air Defense Force. 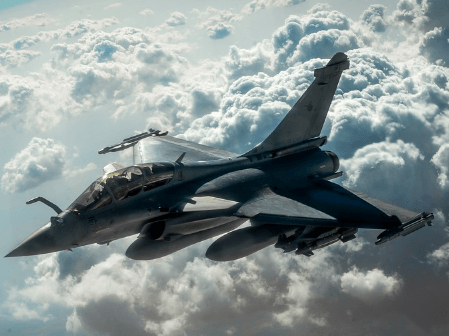 The French Air Force is referred to as Armee de lAir. It was established in 1909 and is known for its technologically advanced weapons, sharp defensive strategies and highly disciplined air force officials.

France has a strong aircraft industry that forms the backbone of its air force. It boasts of top notch jet fighters and various other kinds of aircrafts. It has fought bravely several times and has been guarding the country vigilantly.

You may also like: Strongest Armies In the World.