You aren’t a true blue fan of sports if you are not hooked to the IPL. The entire country, continent and almost all the whole world where cricket has an amazing fan base, have become addicted to this amazing form of cricket. Not just a game, but Cricket is a religion in India. 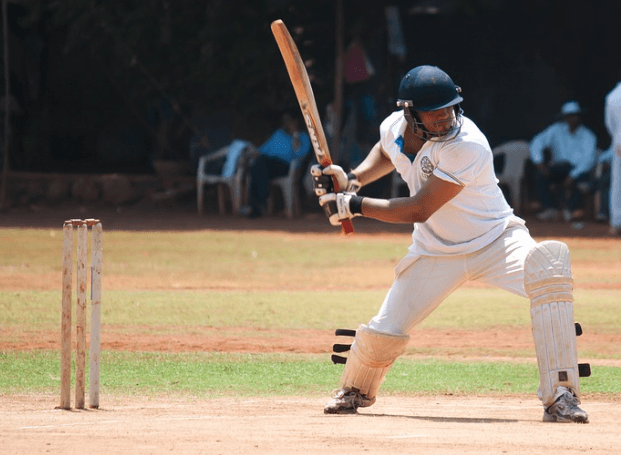 Gone are the days when test matches drew crowds. Today’s generation of people does not have the time or patience to stick to a 5-day match. In the times where everything is instant – instant food, instant relationships, and even instant offers/ rejections, finding out time to relax and enjoy a test match is not possible.

Even the one-day internationals, limited to 50 over matches, require an entire day to enjoy. Considering the strict timings and hectic work culture, people find it difficult to get an entire day off to enjoy their favourite sport.

Considering the popular sentiment, the shorter version of the game, 20-20 was developed, where the matches were restricted to 20 overs per innings unlike one-day internationals, where both teams play for 50 overs.

With limiting the match to 20 overs, new rules were also doled out to make it more exciting for not just the players but also the spectators. Considering popular sentiment and public opinion is extremely important as the viewers can make or break a game as well as the careers of the numerous people associated with it.

This is the reason why IPL has emerged as a successful endeavour, spawning similar versions in various other countries too. And what’s more exciting and new to us is the upcoming mixed-gender T20 for which people are eagerly waiting. It’s going to be the first-ever match of its kind which would include women cricketers and the Royal Challengers Bangalore Team.

If you too are a cricket fan, then nothing can stop you from getting interested in the latest sporting news. A true sporting fan is not limited by geographical boundaries. So what if India hasn’t performed well and made a mark in the field of soccer, you can still have your loyalties for your chosen team, be overjoyed when they win or crestfallen at their defeat.

Whatever your chosen sports, get the latest scores, update on the matches happening in any corner of the world with just a click. Fancode is the answer if sports is the question. Any matches, of any sporting event, happening anywhere in the world; their updates can be made available to you as they are being developed at Fancode. 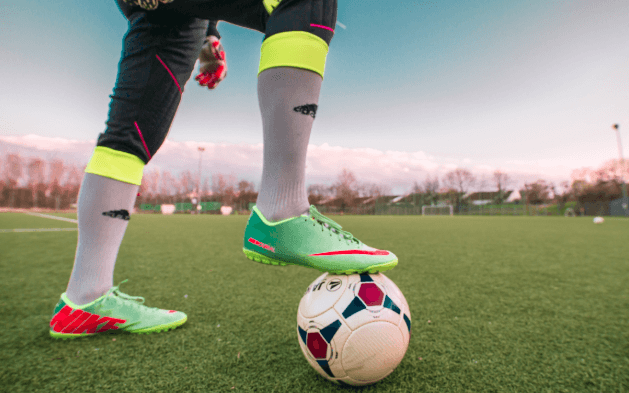 Not just actual sports, virtual ones; not computer games but fantasy leagues such as those for cricket, football, etc. have caught the fancy of people and how! People across age, geographical location, and economic strata can create their own team of players and see their team perform against other similar teams in matches.

The world of fantasy cricket or football is garnering not just huge support but the excellent fan following and revenues too. It can be attributed to the fact that, as a sporting nation, many Indians (as well as people of other countries) love the concept of having their own playing eleven.

The fantasy games provide a thrill similar to that of an actual match, with you getting a chance to win big too! Turning your passion into a paying option is the best that could happen, especially to a sports fan.

If you are a die-hard sports fans, then Fancode offers you an excellent platform where you can not only get real-time sports news, as and when it occurs but also get to follow live scores of cricket matches, IPL, EPL an NBA matches.

Get text commentary with highlights of the games, all sporting news, exhaustive information and detailed analysis of not just the sportsperson but also match previews and expert analysis.

All of this information is extremely helpful if you are hooked onto fantasy sports. If not just the game but the analysis also is important for you, then Fancode is the place to get all the information. You get pre and post-match updates and content from publishers as well.