Do you think you’re doing enough for your brand just because you are on social media?

It’s not enough that you promote your business on your Facebook page-your social media strategy must be clear, too. 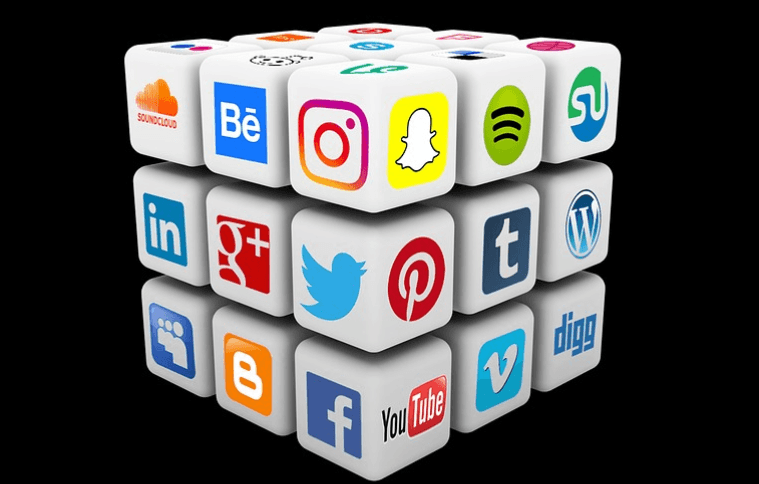 Keep in mind that shoppers need only 60 seconds to decide whether or not to buy from your website, so get their attention right off the bat.

As you prepare your next month’s content calendar, you have to understand how social media can influence the public’s perception of your brand.

1] What social media platform should you focus on?

Each social network has its pros and cons. Determine the platform to focus on, basing on which one you’re the most comfortable with and which is the most suitable for your brand. Your clientele is likely to have accounts on multiple platforms anyway, so don’t worry about losing any potential leads.

According to Pew Research Center, Facebook remains to be the platform of choice of most Americans, as 68% of the adult population are Facebook users. About ¾ of that number access the site daily, spending an average of 35 minutes on the site. The network has 27 billion active monthly users.

The platform has 1 billion active monthly users as of June 2018. Almost half of its subscribers-a staggering 41%-are between 18 and 29 years old. An average user spends at least 15 minutes on the app daily. Furthermore, at least 95 million photos are uploaded on the platform daily, triggering at least 4.2 billion likes per day.

This professional networking site has over 562 million users. It has 106 million active monthly users, and at least 3 million businesses have set up their LinkedIn pages.

There are actually 3 billion Twitter accounts, but the site had only 326 million active monthly users in the third quarter of 2018.

In the U.S., it has 67 million active monthly users. Some 500 million users visit Twitter and check the threads without logging in. At least 500 million tweets are sent each day, at a staggering rate of 6,000 tweets per second.

The popular video-sharing site is used by 94% of Americans aged 18 to 24. Almost ¾ of the adult population of the country also use YouTube. It has 5 billion active monthly users, and a majority of these users spend at least 40 minutes on the site daily.

Given the massive reach of social media sites, it makes sense that some brands use only a handful of platforms. As long as your chosen platform caters to your target audience, then your brand should be visible to a larger scale. 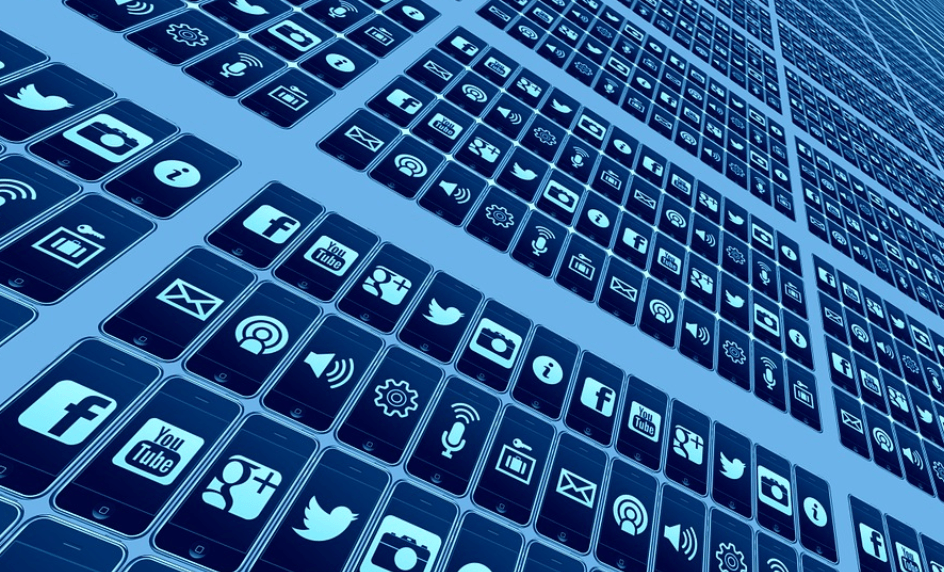 2] How much should you spend on social media?

Right now, the 2018 social media advertising revenue is expected to be at US$51.3 billion, averaging about US$17.24 per user. In fact, online advertisers have outpaced TV advertisers by at least $40 billion this year, indicating that at least 40% of the advertisements of the year are taking place online.

To keep up with the competition, even Fortune 500 companies are allotting a portion of their advertising and marketing budgets to social media campaigns.

3] How does social media influence the perception of your brand?

According to Statista, over 81% of Americans had a social media profile in 2016. In 2018, there are 2.62 billion social media users in the world. With so many people using social media, it only makes sense that your branding is consistent across all platforms.

How so? Consider this: Sprout Social reveals that 74% of consumers decide to buy based on what they see on social media. This means that as people scroll through their news feeds, trying to connect with their friends and loved ones, they’re also very likely to purchase from your brand.

This is very interesting in so many ways, considering that the decision to purchase differs per social network. According to Entrepreneur, each platform has a varying effect on its users. For instance, heavy Facebook users who had strong networks on the platform were more likely to be in credit card debt and have lower credit scores compared with people who use the platform less often.

On the other hand, Pinterest is the platform to explore if you want to entice more buyers. The same source reveals that out of 700 million online shopping transactions in the U.S., a Pinterest user is likely to spend 70% more than an average Twitter or Facebook user. Per session, Twitter users spend $70, Facebook users spend $95, and Pinterest users shell out $170.

If you factor in a successful influencer marketing campaign, then each dollar will give you an average return of $7.65. This means if you have a strong social media strategy and target the right platforms, then you’re on your way to increasing your profits exponentially.

Influencer marketing campaigns mainly work because the audience trusts the influencers and values their opinion. Thus, a positive post about how an influencer liked a particular brand can translate to a number of sales.

By harnessing the power of social media and capitalizing on recommendations from peers and loved ones, brands can showcase their products and services without hard-selling.

Just look at the way certain stories go viral. A viral rant about a brand can cost the company significant damage, while a positive review can bring in more support and sales.

Social media is ripe for vast opportunities for marketers and brands. Position your brand in a positive light on social media, and you will see favorable returns. On the other hand, fail to capture your audience, and your brand will have a hard time flourishing in the coming years.

What are your thoughts about social media and its role in brand perception? Let us know in the comments below.