Homepage » Cryptocurrency » How to File Income Tax On Bitcoin?

2019 was a turbulent year for the Bitcoin trading industry. Traders were hoping that 2020 would bring something new and positive for them, but with the COVID 19 (Coronavirus) pandemic breakout, the world’s economy became unstable.

How Do You Pay Taxes On Bitcoin? 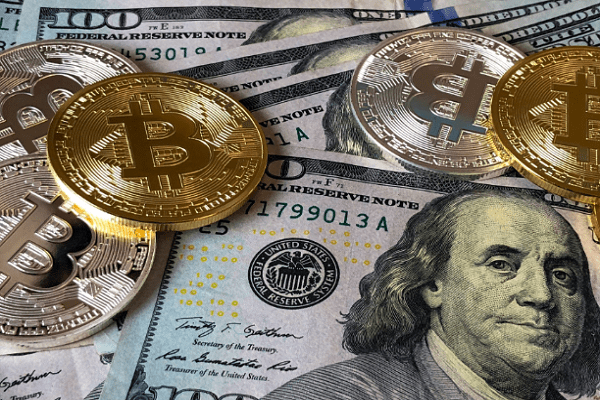 After more than 40 days of the quarantine period, the lockdown has been removed from most of the places and normal life is coming back to the track.

This has given an opportunity to the Bitcoin traders to earn handsome profits when the trading industry is regaining its economic stability.

Earlier Bitcoin traders were not given any importance, but now they are among some of the successful traders and investors. This has led the US Government to take the initiative of charging income taxes from them. Amidst the bitcoin earning the government is implementing taxes on the Cryptocurrency traders.

Hence, you as a crypto trader will now have to earn more to suffix the taxes. If you want to invest in bitcoins then visit the official site of the bitcoin code.

In this article, we will discuss everything related to bitcoin’s taxes, how-to, what to, and where to report about the Bitcoin taxes. To make sure the explanation remains simple, we will talk about only the bitcoins. However, this process can also be implemented to the other cryptocurrencies as well.

Remember that Bitcoins are not taxable as the Government holds no authority on that. But the moment you convert them to non Bitcoin assets like cash or goods, you are liable for paying taxes.

To check out all your Bitcoin transactions, you can look into your Cryptocurrency wallet or you can go through old transactional receipts. Earning Bitcoins is somewhat easy, the real hassle begins when you convert them into dollars.

2] Where To Report Bitcoin Income?

If you are one of the traders that earn income by buying Bitcoins at a low price and then selling it to a high price, then the income you make by following this trading method needs to be reported on Schedule D, an attachment to a form 1040.

The income tax percentage will depend on the fact that how long you have held onto the Bitcoins. If you have held them for less than a year then it will be considered as ordinary income and you will be taxed normally.

However, you have held them for more than a year before selling it, then it will be considered long term capital gain and the tax payable will be from 0% to 20%.

3] How The Bitcoins Are Taxed?

Well, here things get interesting. If you are a trader and are mining your own Bitcoin then it will be considered as ordinary income and will be taxed accordingly.

On the other hand, if you were paid Bitcoins in exchange for the goods, then also it will be considered as ordinary income and you are liable to pay taxes according to your income bracket. The percentage of taxes may vary from 10% to 39.6%. In addition, Bitcoin is also subjected to state income tax.

With that being said, you now know how the Bitcoin income is taxed by the US government. In this article, you will find different kinds of income methods that are taxed differently. So, identify in which category you belong and pay accordingly.