One Plus, the Chinese smartphone manufacturer, has become one of the leading smartphone brands. The company has recently announced the launch of its new smartphone One plus 6. As per reports, the OnePlus 6 ‘Notify Me’ page on Amazon has reached one million registrations, making it the first One Plus device to do so. 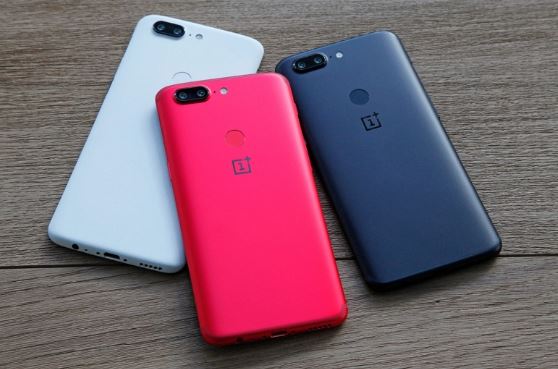 After the summer sale which grabs eyeballs because of various Amazon electronics offers and discounts on almost all products, the smartphone lures the audience. The page was made live on 22nd April 2018 and from then, the phone has got over one million registrations.

The company has already announced that global launch of the smartphone will take place in London on 16th May 2018 and the India launch will take place a day after i.e. on May 17 in Mumbai.

The launch will be followed by a hands-on experience session of the phone for fans. So, you can get an opportunity to check the features of the phone yourself on the very day of launch.

The tickets of the India launch event of the One plus 6 will be available on One Plus India website on 8th May 2018 from 10 am onwards. The price of the ticket is Rs 999 for a person. The company has said that the tickets are limited and only a few will be able to get the tickets.

The people who will win the tickets to the event will receive Marvel merchandise like a Marvel Avengers Cap and a Marvel Avengers T-shirt, alongside an OnePlus Notebook, OnePlus Tote Bag, Cash Cannon and an OnePlus Voucher worth Rs 999. This voucher can be availed by the person while purchasing One Plus 6 smartphone and its accessories.

One Plus has received a good response from everywhere till now and this is the result of the excellent strategy adopted by the company. OnePlus has established many partnerships to promote the OnePlus 6.

It tied-up with Marvel Studios that will make the company bring out a Marvel Studios’ Avengers: Infinity War OnePlus 6 Special edition phone. This variant will be launched alongside the other OnePlus 6 models.

Along with this tie-up, the company also maintained its association with Amazon and the phone will be exclusively available on Amazon. It is because of this association only that Amazon released a statement claiming that OnePlus6 has become the fastest OnePlus phone to cross one million registrations.

As part of this partnership, Amazon Prime users will get an early access sale from May 21, 2018. In addition, OnePlus has also tied up with HDFC Bank’s Smart Buy offers that had also listed the OnePlus 6’s starting price on its website. 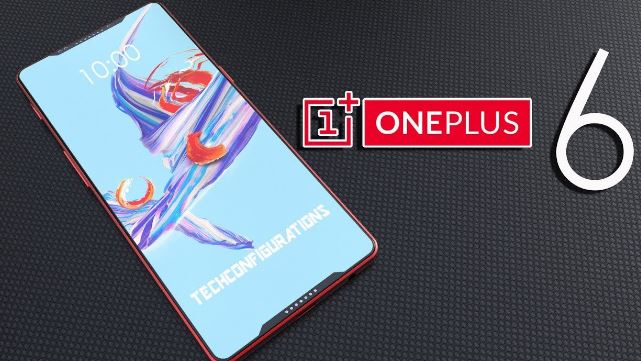 One Plus 6 will be exclusively available on Amazon. It is expected to have a 6.28-inch display with a notch on top. It will be powered by a Qualcomm Snapdragon 835 processor, coupled with up to 8GB of RAM and up to 256GB of inbuilt storage.

The phone is also expected to have navigation buttons on screen and will not have a home button. It is water and dust resistant and on camera part, it will have 16MP and 20MP sensors on the rear camera. It will have a fingerprint sensor and a wireless charging function.

Other features are not confirmed yet and will be announced on the day of launch. The phone has already made records before its launch, now it will be interesting to see the response of the customers to phone after its launch.