Home » Business » The Power of the Meme: Facts About This Modern Phenomenon and Tips for Creating Your Own

Richard Dawkins first coined the term meme. He used it to apply to a cultural idea that self-replicates and spreads across the population. Although the term is now used to almost exclusively apply to internet memes, the definition remains largely the same. 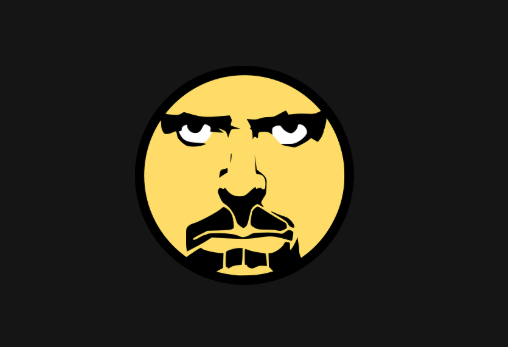 Internet memes rapidly spread across cyberspace. Like Dawkins’ original memes, they have a life of their own, evolving into a new meme or simply dying off. Advertisers and PR professionals have attempted to harness the power of internet memes for their clients, with mixed results.

A Meme Doesn’t Have to Be a Picture

Although humorous pictures and gifs are among the most widely distributed memes, they are not the only types. A meme can be a hyperlink to a shocking website, a video clip, a phrase, or a joke.

Top Tips for Making a Meme

So how to make a meme? Creating a meme is the easy part. There are plenty of free online meme maker that can be used to create a visually effective meme. The hardest part of creating a dynamic meme that users will want to share is timing and emotion.

Capture an Emotion or Situation that is Relatable

The most effective memes capture an emotion or situation that is instantly relatable to the swathes of young people. Part of the reason memes like Kermit the frog and Arthur’s fist  were so widely shared was because they tapped into commonly felt emotions like anger. 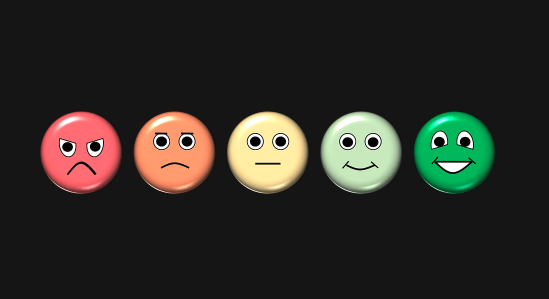 Making a meme that captures emotion like mischievousness, relaxedness, enjoyment, humiliation, frustration, anxiety or elation will be far more widely shared than one that captures little or no emotions.

Offer a Witty Take on a Current Situation

The other types of memes that are widely shared are those that offer a witty or entertaining take on a current political or social situation. PR professionals have become immensely effective at promoting brands and getting news out in this way.

A meme that celebrated SEOmez’s $18 million series B funding round was widely shared for its witty take on the announcement. This goes to show that even the most innate situation can garner international attention if the information is presented in a witty meme.

The popular meme of a toddler holding a clenched fist as if in celebration has been widely reproduced and applied to a variety of social and cultural contexts. This is because the meme has already shown its popularity.

It resonates within online culture and brands are attempting to capitalize on the memes’ success. This is an effective marketing strategy that has brought many brands success, including Virgin Media.

Try your hand at making a meme of your own. See what resonates with your audience and develop a social media marketing strategy around the memes that work.