Home » Automobile » What Are Modern Vehicle User Interfaces Capable Of?

Over the past decade, in-vehicle connectivity has come on in leaps and bounds. While at one time, the interface was pretty basic, these days you have touch-screen interfaces armed with some pretty impressive features and technologies.

Newer models, such as the ones from Peter Vardy, also integrate social media apps such as Facebook into their interface design. 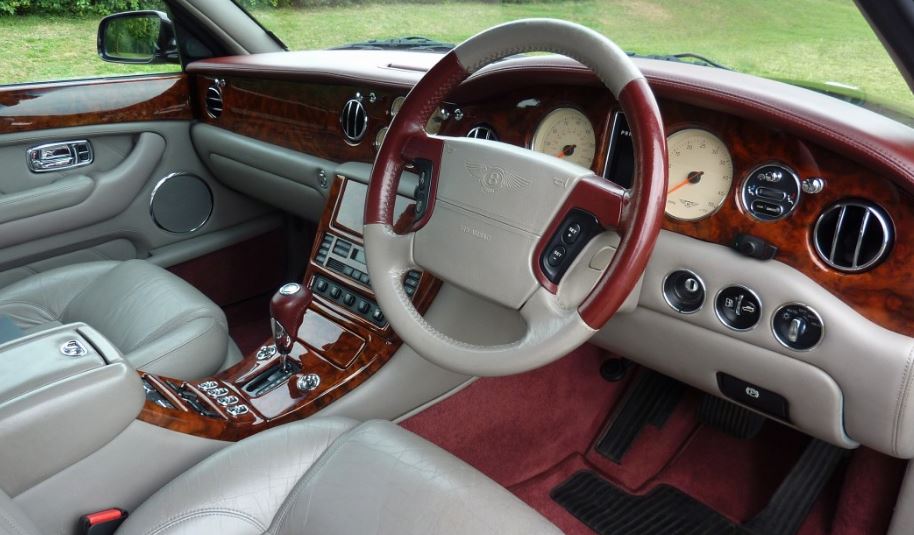 Here, we’ll look at just some of the things modern vehicle user interfaces are capable of.

The most recent developments within in-car user interface has revolutionised entertainment and communication. From voice control through to messaging and Bluetooth capabilities – you can do so much more in modern vehicles than you ever could.

As the world has become so much more connected, there’s been a need for car manufacturers to develop user interface systems which allow connectivity in a safe environment. This has led to the development of voice control texting, allowing drivers to text and drive safely.

They have also made it much easier to listen to the music you love, allowing you to connect your iPod device to the interface for quick and easy music streaming.

It’s not just entertainment and communication which has been improved on modern interface systems. Driving assistance technology is also helping to improve both efficiency and safety within the vehicle. 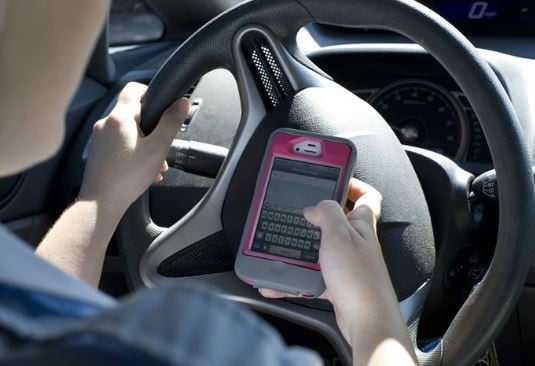 The future of the in-car interface

While modern user interface systems have become a lot more advanced in recent years, we can expect them to become even more complex in the not too distant future. The screens themselves are likely to become even sharper and brighter and the number of controls will also increase significantly.

As cars are becoming more autonomous, the interface is also going to start including different types of features. The driver no longer needs to be in full control of the vehicle, so there will be a lot more entertainment related apps and features installed.

There’s even talk that the car windows could soon replace existing interface systems, allowing a full-window display which you can control from either the front or the rear of the vehicle.

Overall, modern user interfaces in cars have improved dramatically over the years. Drivers now have much more control over the car’s functions, as well as a huge range of connectivity and entertainment options.

However, developments are currently underway to improve the interface further. So, it won’t be long before our interface systems become even more complex than they are right now.