Home » Technology » What are the World’s Biggest Super Computers?

If the stats are anything to go by, global IT spending continues to increase incrementally with every passing year.

This year will see an estimated $3.74 trillion spent on computer components and software, for example, from screen and monitors to the type of AC-DC power supplies sold by XP Power.

Most Powerful Supercomputer On the Planet 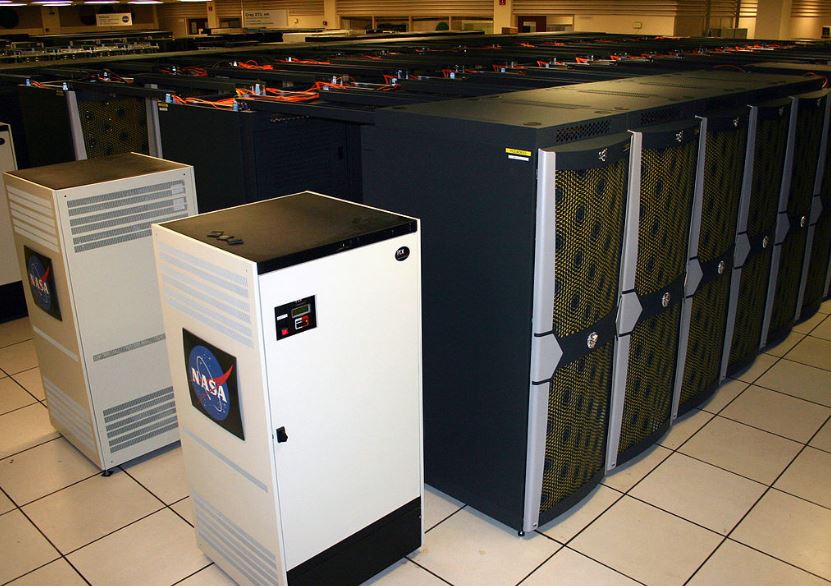 At the heart of this market is a number of supercomputers, which are littered across the globe and capable of generating incredible amounts of processing power.

With this in mind, here’s a glance at some of the biggest and most capacious supercomputers in the world:

The Sunway TaihuLight in China

Until 2015, the world’s biggest supercomputer was Tianhe-2, which served as the Chinese National University of Defence Technology’s primary power base.

Despite packing a hefty 33.86 petaflops, however, this machine was ousted in China by the design of the Sunway TaihuLight in 2016.

Installed at the National super-computing Centre in Wuxi, this incredible 93 petaflop device is twice as fast as its predecessor and can perform an estimated 93,000 trillion calculations per second.

This device is also three-times more efficient than Tianhe-2, which is now firmly established as the second largest and most powerful supercomputer on the planet.

The most powerful American supercomputer is also the third biggest in the world, and it’s currently based at the Oak Ridge National Laboratory in Tennessee. 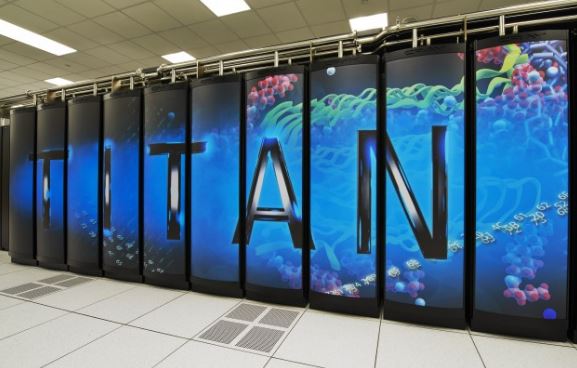 It’s currently used for a diverse range of applications, including research for materials science and fuel combustion. It’s also capable of performing chemical simulations, so it plays a key role in medical and scientific research projects in the U.S.

As for the power of this device, it produces 17.59 petaflops, making it a capacious supercomputer that is only dwarfed by its rivals in Asia.

Next up is Sequoia, which is currently located at the Lawrence National Laboratory in California.

Interestingly, Sequoia sits alongside a host of other, less powerful supercomputers here, including the world-renowned Vulcan device. 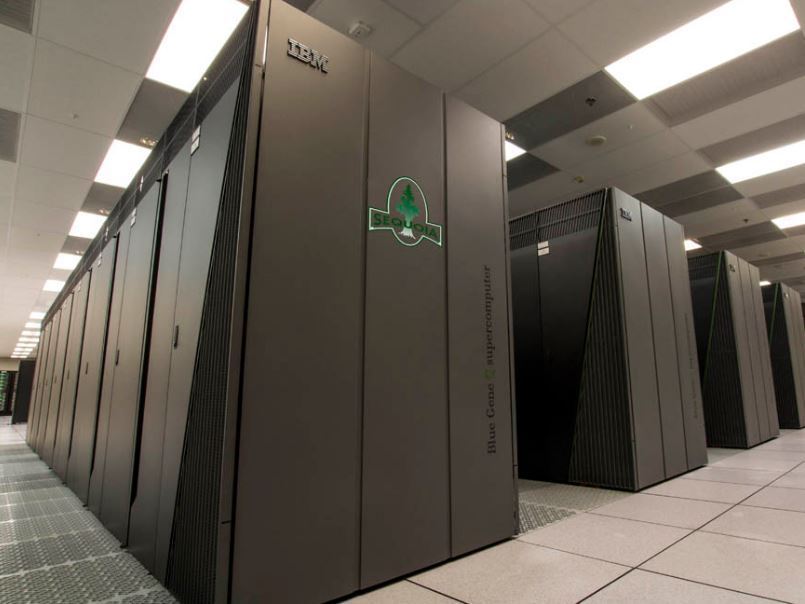 Widely used to underpin medical and scientific research products, this devices produces 17.17 petaflops and generates an estimated 7,890kw in power.

It also includes a large number of processor cores, and twice as many when compared with the titan supercomputer in the deep south.

This device also tops the list of machines that do not use GPU-type accelerators alongside its main processor cores, making it unique when compared with its all-conquering rivals.