Home » Law » Are Pardons In Canada Free? Who Can Get One? All Questions About Canadian Pardons Answered

When it comes to Canada pardons and waivers, there are a lot of people that constantly ask questions since it’s such a broad topic. Not everyone understands how they work but they would like to, and that’s where we come in.

Questions and Answers About a Canadian Pardon 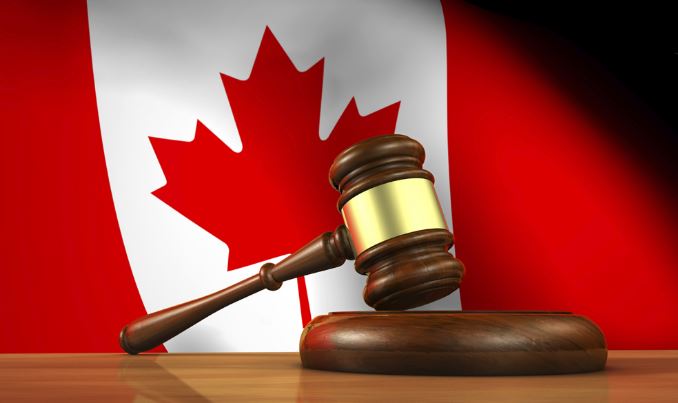 In this article we answer as many questions as we can regarding how pardons work in Canada and what you should know about getting one. It’s definitely worth mentioning that in Canada pardons are completely different than they are in other parts of the world like the US for example.

In Canada, you get a pardon after you’ve finished serving your sentence and it has the role of erasing your criminal record.

Who would want a pardon?

A pardon in Canada is sought after by people that have been convicted and now are finding it very difficult to find a job or even travel outside the country, to the US for example. Pardons are explicitly for people that have served their sentence completely and that have managed to find a place in society after their conviction.

Who can help you with your pardon application?

You can and should request help for your pardon application from one of the two entities that can help you. On one side you have lawyers which have the law on their side. Lawyers are able to help you with legal counsel and bring the benefit of knowing how to work through the various laws that might pop up along the way. 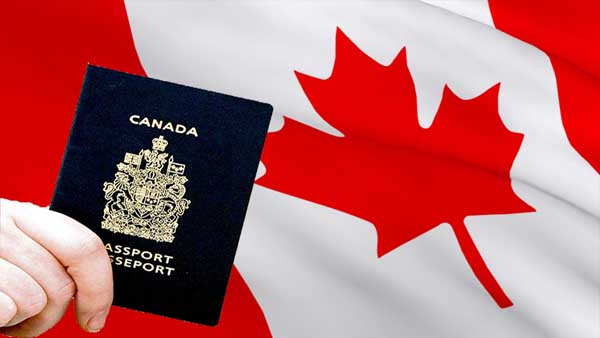 The other solution is to seek the employment of a pardon agency agent. These agents deal with pardon applications at a professional level and know everything there is about pardons.

If you’re looking for a guide through the challenges of submitting a pardon application, one of these individuals will be able to provide great counsel and will also improve your success chances.

It is worth noting that you can also opt to do everything by yourself but you have to realize that this would mean that you have to walk around to the various involved institutions yourself and push all paperwork needed for the application.

In other words, there’s going to be a lot of walking to be done and you’ll need to quickly learn about where you have to go and what you need to do. 🙂