Bitcoin is a type of cryptocurrency that exists and operates using the blockchain technology. Balances in bitcoin are maintained using public and private keys. These keys are long strings of numbers and letters that are linked with the help of encryption algorithms that were used in the process of creating them.

The public key can be considered similar to a bank account number,  and it serves as the public address that is used to receive bitcoins from others. The private key is similar to an ATM PIN and should be kept as a secret, known only to you. This is used to authorize Bitcoin transactions from your wallet. 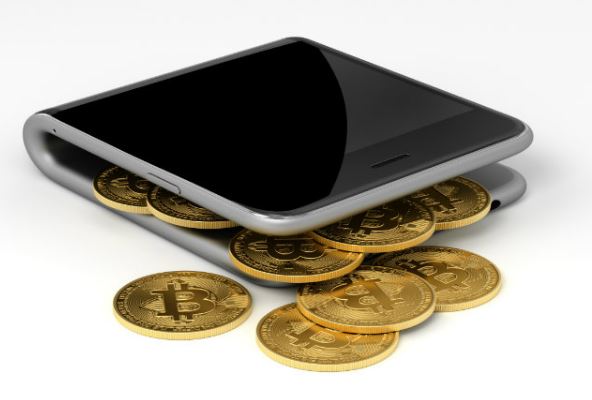 Being a digital currency, you need a bitcoin wallet in order to use bitcoin. In this article, we will take a look at Paxful wallet, offered by the world renowned paxful bitcoin marketplace.

#1 It is Peer to peer marketplace

#2 It comes with a huge range of payment options

Paxful is quite popular for the huge range of payment options they provide. Their vendors process more than 300 payment options and you can always find the one you are looking for including gift cards, cash deposits, online wallets, credit cards and a lot more.

#3 One of the lowest commission rates

When you move your bitcoin from your Paxful wallet, you make use of bitcoin’s blockchain and you need to pay a miner fee for it. There are no other fees involved with using a paxful wallet. Thus, if you are using paxful wallet to just store bitcoin, it doesn’t cost anything.

Since Paxful verifies all their sellers, it’s trustworthy to use it. They provide industry standard security features such as 2-factor authentication, escrow services, encryption and regularly audited security. Paxful wallet is designed with the mainstream user in mind and even bitcoin newbies can use it easily. 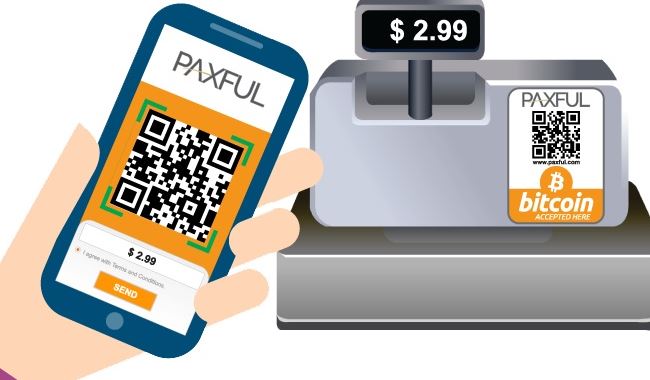 I hope this article was useful for you to learn more about how you can buy, sell or transfer bitcoin using a bitcoin wallet and the interesting new features provided by Paxful wallet. There are so many possibilities that are unlocked with the help of this. Make the most out of it.

Do you have any other reservations against getting yourself some bitcoin as an investment or for the novelty of it? Are you invested on any other cryptocurrencies apart from Bitcoin? What is your opinion on the recent dip that shook the bitcoin market and the subsequent recovery from it? Do you think it’s just a fad or is it just the tip of a larger iceberg?  Let us know through the comments. 🙂