Home » Education » The Connection Between Education and Wealth

Does the diploma provide a significant increase in the income? In this article we will discuss the education and salary correlation based on the thoughts of famous researches, which can be helpful for students who are writing a literature review, as well as for those who are trying to find the most efficient way of organizing their academic life. 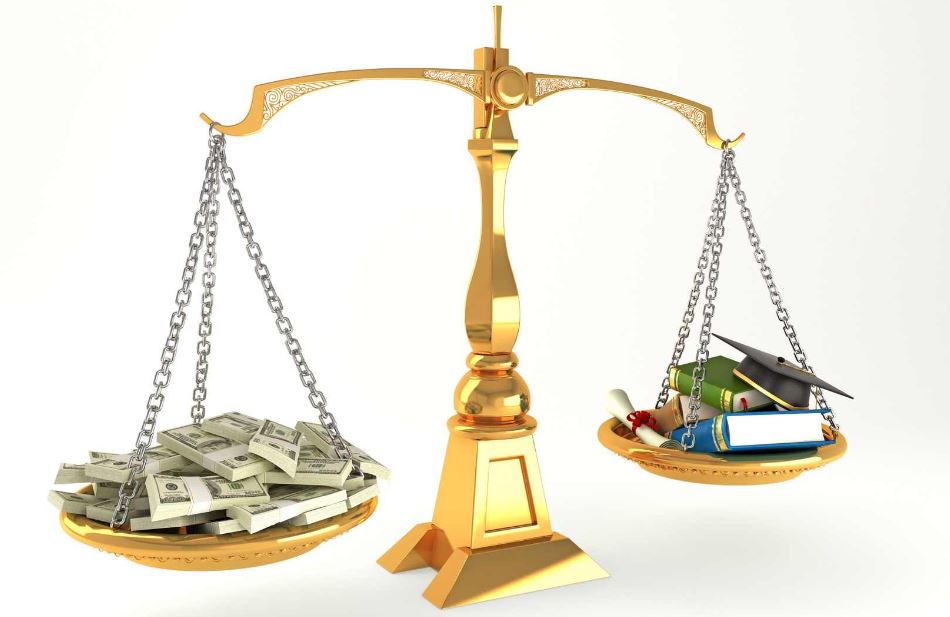 There is a number of theories which explain the relationship between educational achievements and subsequent results in the labor market. Most of the theories are based on the assumption of a positive impact of academic activities on the level of salaries.

According to the theory of screening and signaling, economic agents act to transmit signals, and screening is the mechanism through which markets respond to information about the qualities of an individual (Stiglitz, 1975).

High academic performance is a signal to employers about the high productivity of workers and, accordingly, can be the mechanism of selection of the most capable people. Some researchers believe that higher education not only allows individuals to be sorted into groups according to their potential productivity, but also enables students to directly identify and provide evidence of their abilities to employers.

The CV of university graduates contains information about marks, specialties, tests, selectivity of the university. All this reveals the abilities of graduates in the labor market (Arcidiacono et al., 2010).

Cognitive abilities (identified during training in a university and measured on the basis of academic achievements) as an element of human capital bring economic returns when entering the labor market. Accordingly, academic performance is a predictor of future wages. So wealth and education are connected inextricably.

In addition, some researchers (in the field of management theory) believe that marks and academic performance reflect not only the cognitive abilities of individuals but also the motivation, conscientiousness and other useful qualities and skills with which graduates enter the labor market (Roth, Clarke, 1998).

However, some theories explain the negative correlation between educational level and income. The accessibility of higher education can lead to a change in the strategies of graduates and employers. When the diploma is depreciated, the importance of academic performance as a productivity signal is reduced. There is a phenomenon of grades inflation associated with an increase in the average score of students around the world.

Accordingly, the difference between talented and less gifted graduates decreases. The role of education as a signal is reduced (Johnson, 2003). In such conditions, students seek to gain work experience which will become an element of human capital and will bring additional returns in the conditions of mass higher education.

Students who gained work experience during their studies can receive higher wages after graduation. However, such acquisition is associated with additional efforts and time spending. Young people pay less attention to education that can adversely affect academic performance.

Results of the researches show that the low intensity of student employment (12-20 hours per week) does not affect academic performance or, under certain conditions, can even have a positive impact on it. At the same time intensive combination of study and work (more than 20 hours per week) has a significant negative impact on academic performance and increases the probability of expulsion from the university (Ehrenberg, Sherman, 1987; Hovdhaugen, 2015).

3) It is not a diploma that matters, but the university where you got it

When hiring employees, directors of companies often pay attention not to the fact of graduation but to selectivity of the institution. The diploma of a selective university is highly valued because studying in it presupposes a serious selection mechanism: only the most talented and capable students successfully graduate from these institutions.

Thus, the first-class university performs the selection function for employers and its diploma is a powerful signal on the labor market, sometimes much more significant than academic achievements. This reduces the incentives of the students to make efforts and achieve high results.

Insufficient motivation to receive excellent marks, high demands and insignificant diversity of students’ abilities can lead to the lack of influence or even to the negative impact of academic achievements on the salaries of graduates of leading universities.

4) No connection between education and wealth 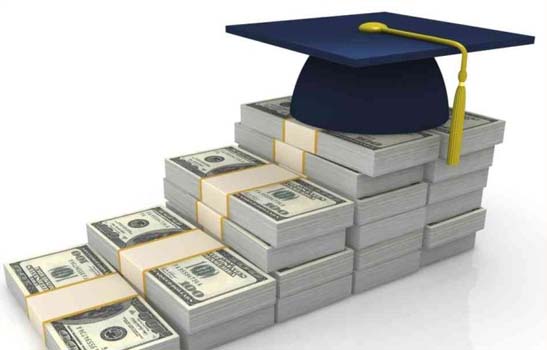 A number of theories can also explain the lack of a link between education and wages. It can be assumed that different evaluation principles are applied for universities and organizations where graduates work. As a result, various elements of the human capital are rewarded in the education system and in labor market.