When it comes to the different types of social media features, comments tend to be somewhat overlooked. Followers and likes get a lot of the attention because they are easy to point to and add up. However, comments can prove to be extremely useful as not only do they count as interaction but they can also encourage even more interaction. 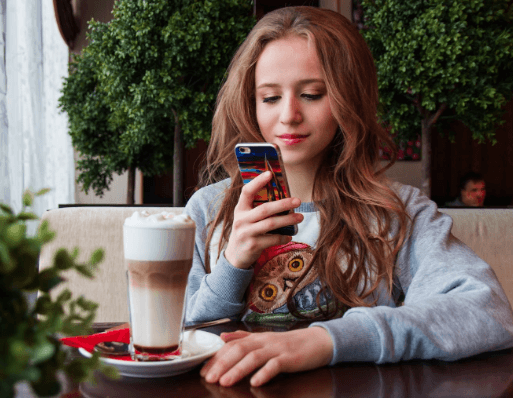 Additionally, they can be a way for social media users to communicate on a real level with their followers. With this being the case, it is no wonder that people want to buy relevant comments for their accounts as they are known to shine the spotlight on the post in question and start a wider discussion about the topic contained within it.

1] Build a rapport with your followers

If you have a profile that represents a business then you are sure to build up more interest in it if you can show a human side. Taking the time out to respond to them and listen to what they have to say goes a long way and you can be sure that they will pass on the word that you did just that.

This makes it even more important to engage with other users and build a rapport as a lot of social media success stories have come from word-of-mouth. That is to say, users telling others about how good a certain account is.

The right kind of comment can be a real conversation-starter and this is crucial to your account’s success. If a comment has something particularly interesting to say or even if it is somewhat controversial, it is bound to stir up emotions and have people lining up to respond.

Although comments are a form of interaction, they also serve to draw in more interaction from other users, they are like a lightning rod in this way: once they go up, people take notice of what they say and they are frequently tempted to respond in one way or another.

The right kind of comment can be enough to spark a huge debate and draw loads of attention to your post and profile. This is just another reason why comments are particularly popular.

Another way to get the most out of comments is by tagging other users. To do this, you simply type in the username of the person in question you want to see the post. By doing this, the user will receive a notification informing them that they have been tagged in a comment and they will be lead to it.

This is a great way to bring more attention to your profile, especially if the person tagged is someone who is unfamiliar with your profile and what its content is all about. This helps to expand your range of visibility and introduce your account and its content to a new audience.

Now that you have an idea of the ways that comments can help you out on social media, it is worth taking your time to think carefully about how you are going to use them once you have decided to purchase them. 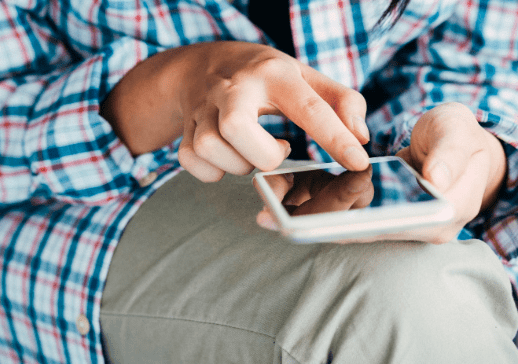 Most websites which sell comments will provide a deal where you can buy a certain number of comments for a set price, such as ten comments for fifteen dollars.

Considering how much you are spending on this feature, you will want to make sure that you get value for your money. The best approach to take when it comes to adding comments to your social media profile is to add one or two of them, at most, per post. As we mentioned above, comments can prove to be a successful way to get even more interaction by means of likes and additional comments.

If you have the right comment, you will certainly be able to generate even more interaction. Because of this, it shouldn’t be necessary to add a lot of them and, in fact, doing so may have the opposite effect and discourage people from responding if they see that there is a lot to respond to. All you need to is add one and sit back and watch further engagement roll in.