In this generation, the people are very much interested in clicking photos and storing them for looking at some beautiful moments and sharing them with friends and family. Some people also like to organise their photos in a way that they could get it easily. In the world smart phones and laptops it has become easy to do some good stuff with your photos by using Picasa. 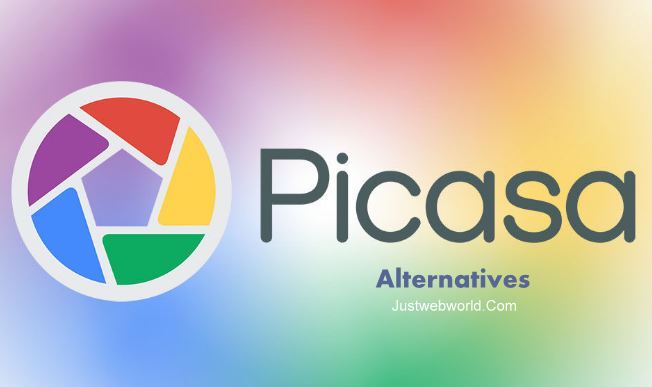 In Picasa you can organise and view your photos in a sequential way, you can also edit your photos and give them some extra touch of beauty. But there are some things which people don’t like about Picasa, so in this article I am going to show you top 10 picasa alternatives.

As you know that Picasa is one of the most popular photo editor and viewer, it is used by many people in the world. But some people don’t like some features of Picasa so they are searching for the alternatives. Here are top 10 best Picasa alternatives that can be used by people.

It is one of the best alternatives for Picasa, in it people can execute the same works as Picasa and you didn’t have to open a new account for using Google photos if you already have an google account. It is very easy to use due to its user friendly interface.

Many of you might think flickr as a photo sharing site but it is also useful as a photo storage and organiser. You will get lots of storage for free if you open an free account on this site. And the user interface is also very easy while working on this site.

Drop box is cloud storage app for storing media files, you can use this app as a storage and organiser of your photos. You cannot do any kind of editing with in this app but you can set folders and store them.

Picture life is one of the best alternatives of Picasa, it has similar features of Google photos and Picasa. In it you can store both the edited and the original copies of the photos. The interface is also very easy to use for any people.

In Faststone you can store images and also edit little things of your image. It can also act like an image viewer , management, comparison, red-eye removal, cropping and much more. So this can be a relevant alternative for FastStone Image Viewer. 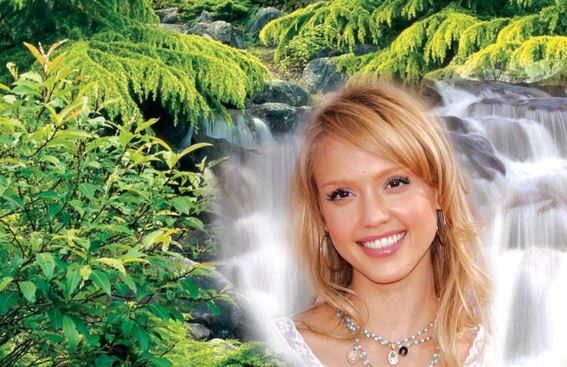 It can be used as the Picasa alternative and it can be used for storing photos and also you can edit them. The interface of this app is good and you can also get a lot of information about the photos. But you have to spend some time to know how to use it due to its uncommon interface.

If you are using MAC then os x photos is one of the best alternatives you can use as you photo organising and editing app. you can also perform some different tasks with this app such as auto enhance, color, and light adjustment.

If you are a windows user then you can use the Microsoft Photos as an alternative for Picasa, you can store and make some basic edits with the help of this software. the user inter face is very easy to use for any one.

Paint.NET is also an good alternative for Picasa, the features of this app are similar to FastStone and Jetphoto. You can store and can also do some editing with the help of this software and the user interface is also very easy.

In this article I have shown you the top 10 best Free Picasa alternatives, so that the people who are against the features or problems regarding Picasa can us these above mentioned apps. I think these apps any satisfy your needs, if you had to add something regarding this article then comment below. 🙂