Home » Internet » The Telecom Upgrade – From Landlines to Smart Phones

The mere thought of having to function without a smart phone is dreadful enough for any person living in the 21st century. In a way, the whole world is just a click away on a device and losing it would instantly make anyone hit the panic button. Phone calls and text messages are now simply the primary functions of a smart phone, with the real show stealers being premium applications, high-speed Internet connectivity and varied entertainment platforms. 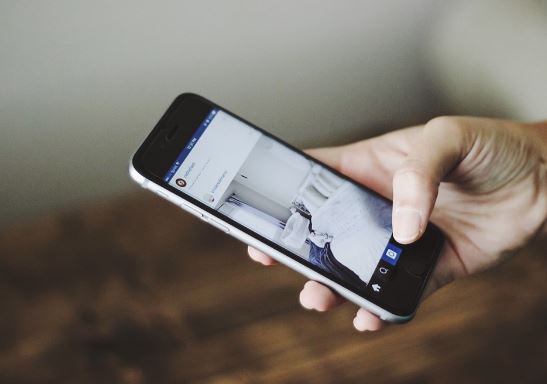 The telecommunications industry has truly surpassed expectations of consumers by moving from conventional landline connections to smart phones. The history of what is today known as a smart phone dates back to the 19th century with the introduction of the telegram.

However, the real impact of communication hit the world when the commercial telephone facility was laid out in 1878. However, it was not until the 1970s that the world arrived at the brink of the most impactful invention ever, the Internet.

Advent of the smart phone

Somewhere around the late nineties, mobile phones started gaining popularity, offering basic functions like calling and messaging. The first smart phone made an appearance in 1992 when the Simon Personal Communicator was launched.This changed the scenario with the Internet finally finding its way to these pocket-sized devices. Today, India is home to the second largest mobile phone market globally.

A step forward with cellular networks 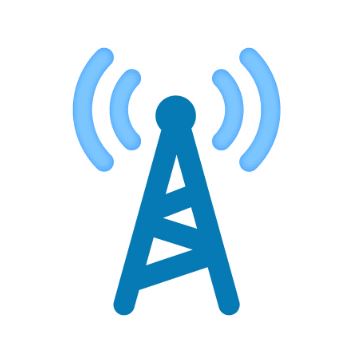 With the Internet becoming an integral part of smart phones today, there has been a surge in broadband service providers and telecom operators offering data services. This has helped users bring out the full potential of their smart phones. Cellular networks functioning on 2G, 3G, and 4G technologies have helped speed up connectivity.

The 4G is the most recent technology that has been developed to provide users access to uninterrupted Internet browsing, optimum downloads, online gaming, and seamless movie streaming. 4G phones are available under various technologies like WiMAX, LTE (Long Term Evolution), and HSPA+ 21/42. 4G LTE, the strongest of these, also facilitates VoLTE (Voice over LTE).

What helps this technology rise above others is that the VoLTE technology offered in LTE 4G phones allows users to make high-definition(HD) voice calls with enhanced clarity.

Modern phones also flaunt the VoWiFi facility which makes it possible to make calls through a Wi-Fi network. With rapid strides in technology, the telecom industry has also devised a way to deliver files like videos and movie content to a large group of people on a one-time basis instead of having to deliver it individually.

This is made possible through evolved Multimedia Broadcast Multicast Service (eMBMS), also referred to as LTE Broadcast. It helps offer seamless functionality to telecom service providers as well as subscribers.

With more and more consumers taking the digital route, the telecom sector is only set to expand in the upcoming years. Although the sector is at its peak now, new technologies that combine both high-speed services and sleek mobile phones promise to pave the way for many more revolutionary changes in the telecom industry over the years. 🙂