Home » Jobs & Careers » The Benefits Of Becoming An App Developer

Apps are basically everywhere, and are now even starting to replace full websites with people preferring to use apps for most of their online activity.

Advantages Of Being An Mobile App Developer 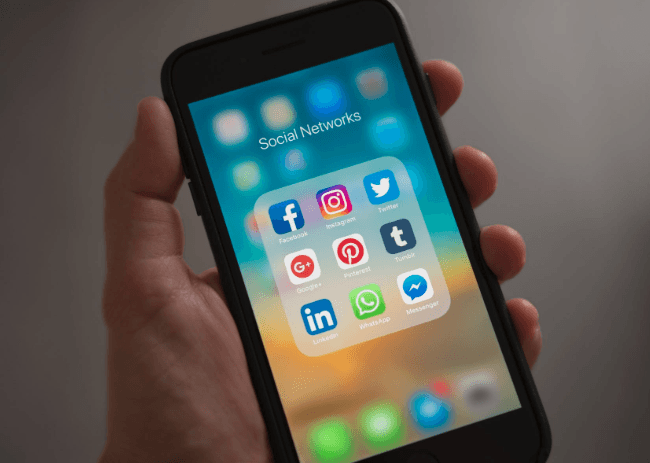 Especially when using smartphones and mobile devices, such as tablets.

So if you’re looking for perhaps a new career or are thinking about starting an online side business, then you may want to consider becoming an app developer.

Whether it’s Android or ios app development there’s so much space for app developers from all over the world to develop all kinds of apps and making sure that people are enjoying a great user experience when downloading and using these apps.

So in this post we want to share with you some of the benefits of becoming an app developer – even if you’ve never developed an app before or  are not someone you consider to be very technically savvy.

1] There’s no shortage of work

Although it might seem as though apps have been around for a long time, they’re very much in their infancy and they’re only going to continue growing as the demand for mobile devices grows.

Also as people start using mobile devices such as smartphones and tablets more to conduct their online activity, and they’re also something that’s going to be around for a long time.

Whilst the demand for them to be getting used is growing everyday with new apps popping up all over the place and competition getting very tight.

So this means that if you’re just starting out as a new app developer, then there’s certainly no shortage of work.

The great thing about this is that people are genuinely looking for skilled app developers who can develop good apps that brings quality and a fun user experience, and that are also secure.

So it’s important for companies to be hiring people who are good at this, and if you’re someone who’s able to display strong skills in developing an app then you’re not going to be short of work.

Learning to build an app may not be the most complicated thing in the world – especially if you’re someone who has a good experience of how the internet works and have used apps and have a strong technical background.

However, this doesn’t mean that development is not a great skill set to have, and it’s something that definitely takes a certain degree of skill to be able to build an app and the be able to build one well.

So this means that companies understand that when building an app for their business that they have to pay extremely well for this in order to have something that is built to a high standard and that delivers a great and secure experience for their users and customers.

Whether it’s a free app or one that gets paid for monthly, it doesn’t matter, the experience has to be the same and people have to know that it’s secure when they’re using it so, this is why app developers get paid so well.

As we mentioned above, app development isn’t going to be going anywhere anytime soon, so it’s something that people are definitely looking for and it’s very much in demand at the moment. 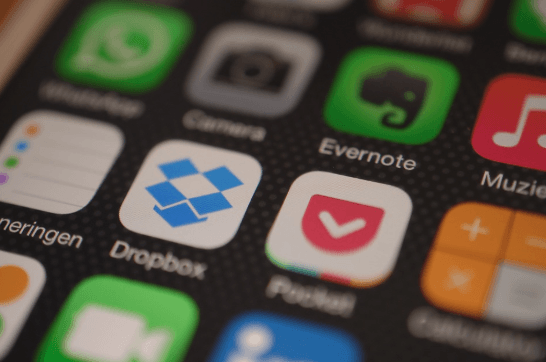 So whether you’re just starting a side business or you’re looking to turn this into a full-time thing it’s one of the best areas to get into if you’re looking for something that’s going to provide you with a lot of opportunities.

As well as the ability to provide a steady income for yourself.

Most creative and technology based jobs are definitely fun, but app development is very much a fun thing to be able to do.

It’s extremely creative, and there’s something also very satisfying about seeing an app you’ve created being used on a smartphone everyday.

It’s like the equivalent of seeing your first published piece of writing in your favourite magazine or newspaper.

The other good thing about app development is that you really can do it anywhere.

So you can be flexible and it provides you with the freedom that you need in order to build your business around a lifestyle that works for you and not one where you’re tied to someone else’s schedule or working a 9-5 that provides you with no freedom.