Even though there is no new major-tournament this year, which is rumored to be held in January or February of 2018, the fall season in the CS:GO scene is going to be super exciting with so many premier tournaments. Let’s take a look at some of them. 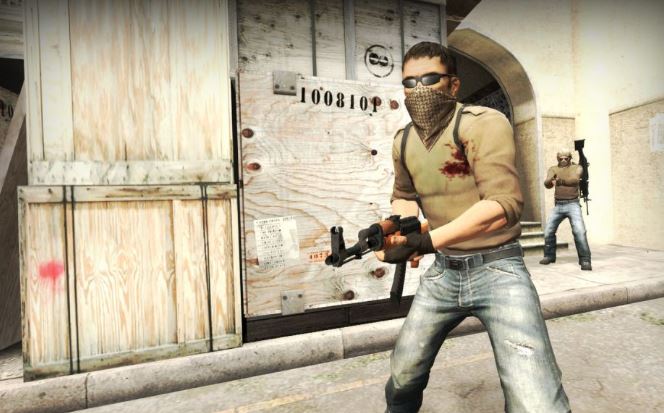 Another tournament of DreamHack Masters Series is held in Malmö, Sweden, from the 30th of August to the 3d of September. Sixteen best teams from all over the world are competing for a $250,000 prize pool in Malmö Arena, the second-largest indoor arena in Sweden which can receive up to 13,000 visitors.

Out of 16 teams taking part in the tournament, only 4 were qualified in the local tournaments (B.O.O.T-dream[S]cape from the Asia-Oceania Qualifier, Team EnVyUs and mousesports from the Europe Qualifier, Renegades from the North America Qualifier). The other 12 teams were directly invited, including:

The first LAN-tournament after PGL Major Kraków 2017 features both a group stage and playoffs. In the group stage, the teams are divided into four groups, each group consists of 4 teams. Matches are held in a double elimination format (GSL), BO1 and BO3. The groups look as follows:

Based on the results of the group stage, top-two teams of each group advance to the playoffs where they face each other in the single-elimination bracket in BO3 matches.

The group stage is already underway, and if you are a person who likes to gamble, it is a high time to try your hand in it. To make a bet on your favorite team, head over to one of the bookmaker websites – fortunately, nowadays there are plenty of websites dedicated to esports betting. One of the best places to do it is the website GG.Bet, which allows using a great variety of payment methods and has the best odds. On the webpage gg.bet/en/counter-strike/, you can find all matches that are going to be played in the nearest future.

Another premier tournament held in the EU region is ESG Tour Mykonos 2017. Interestingly enough, the tournament won’t be held in an arena or a stadium. It will start on September 7th and end on September 10th. This time the players are invited to play in the luxury Destiny Villa on the famous Greek island Mykonos.

It is organized by the company ESG Tour and going to be the first tournament for this company. Yet, they managed to provide a decent prize pool – ~$235,000 and invited some of the best teams to participate in their event.

The following teams are going to take part in the competition:

The 8th team is Team EnVyUs advanced from the only qualifier held for this tournament.

The teams were distributed as follows:

Four team advance to playoffs from the group stage, two best teams from each group. They compete in a single-elimination bracket, semifinals are played in the best-of-three format with grand final being best-of-five.

This tournament is going to be held in Atlanta, USA, where 16 teams will fight for the astonishing $1,000,000 prize pool in G-FUEL ELEAGUE Arena (Sep 8 – Oct 13). The ELEAGUE Series is well-known for an excellent coverage and exciting matches.

The organizers invited 11 teams to take part in their event, another 5 teams made it through Europe and Americas qualifiers. OpTic gaming were disqualified and replaced by a team which placed 3rd in the Americas qualifier.

There are four groups with four teams in each of them. The format is similar to a double elimination bracket, where each group will feature only 5 matches.

Top-2 teams from each group advance to the playoffs, where they play Bo3 matches in a single elimination bracket. 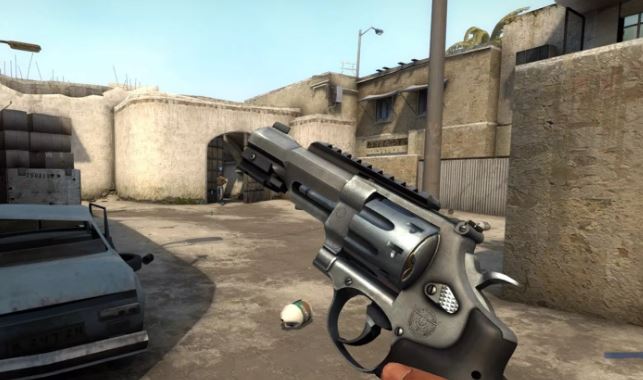 For a UK viewer, there is also something interesting to follow this fall. Granted, ESL UK Premiership is a much smaller tournament compared to the ones mentioned above, but the event is interesting mainly because nearly all players who take part in it are from the UK or Ireland.

Eight teams face each other in the round robin group stage, each match being Bo1. The top-4 teams will advance to the playoffs. The best two teams in the tournament will compete in the Live finals for a spot in Mountain Dew League Season 26.