SWIFT Programming Refers to a multi-paradigm programming language that was developed by the people over at Apple to help with iOS and OS X development. This new and exciting programming language was introduced at WWDC 2014, which a developer conference hosted by Apple. SWIFT programming was created with the thought of replacing Apple’s object-oriented language, known as Objective-C. 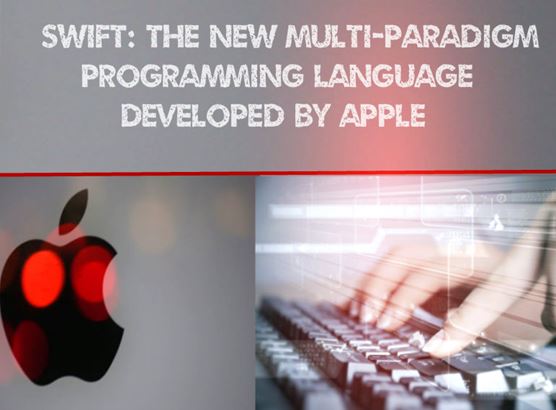 It Has Taken A while

Despite the fact that SWIFT has seemed to burst onto the programming scene overnight, it has actually been a long process to get it to market. First, Apple laid a solid foundation by advancing the existing framework infrastructure, debugger and compiler.

The memory management aspect was simplified by using ARC, or Automatic Reference Counting. Developers who use Objective-C have noted a familiarity with SWIFT, which makes the transition a lot easier. SWIFT adopts many of Objective-C’s parameters and characteristics, while at the same time introducing several new features.

The Best of All Worlds

New programmers find SWIFT friendly and non-threatening because it is actually the first industrial-quality systems programming language that is expressive as a scripting language. One feature is known as ‘playgrounds’ which lets programmers try SWIFT code and then view the results right away, without having to wait.

Basically, the best in modern language thinking and the intelligence and wisdom from the culture of Apple engineering are combined with SWIFT. The compiler and language are optimized for performance and development, respectively and neither are compromised in any way. 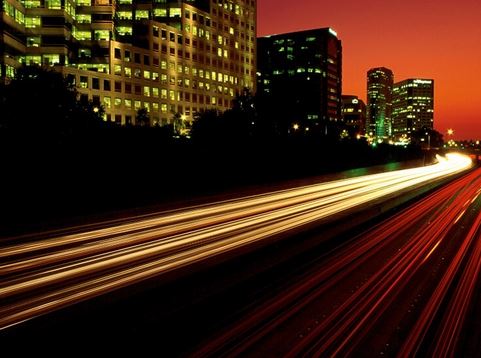 Right from the beginning, SWIFT was designed for speed. SWIFT code is transformed into optimized native code with the LLVM compiler. This has it tuned to get the very most from modern iPhone, iPad and Mac hardware. Speed and power are always something programmers look for, and SWIFT has both, with low-level primitives like flow control, operators and types and object-oriented features like protocols, generics and classes.

Of course, speed and power are basically useless without safety, and SWIFT is able to eliminate complete classes of unsafe code by initializing variables prior to use, checking integers and arrays for overflow and managing memory automatically. The syntax has been created so it’s easy to define your intent, using three-character keywords.

The simplicity of adding one single character instead of an entire line of code makes SWIFT an easy choice for programmers building apps, and if it is easier for them it is also beneficial to the end user. The public will end up being able to choose from more Mac and iOS apps, and they will be able to choose from apps that are wider in scope than have been available so far.

In the end, it is the user’s experience that will prompt them to buy Macs and iPhones and continue to grow the business. New technologies like SWIFT programming are the “behind-the-scenes” tools that enable programmers to make it all happen.

SWIFT will soon replace Objective- C in the near future and will become the most powerful programming language developed by Apple! Such ventures gives a great deal of inspiration to the budding programmers, developers and also for the persons who would dream to pursue career training courses like these.