Before we begin, let’s be clear that this is not an article about how ‘Link building is dead’. Links are still just as important now as they were then and anyone saying otherwise has not been paying attention to both Google and the current internet environment. Anyway, it’s much easier for people to think link-building is dead, because it would make our point today much easier to put across.

Move away from Link Building 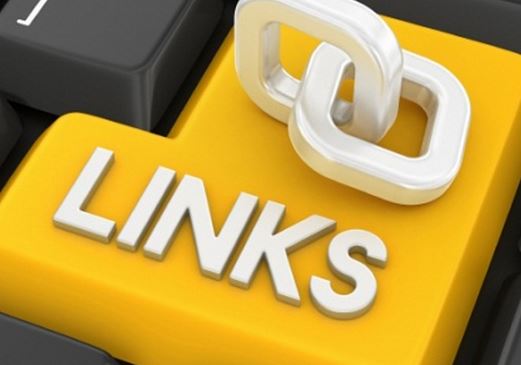 So then, if I don’t think link-building itself is dead just the term, what exactly am I trying to say?

If you’ve been in the SEO scene for a long time, you’ll know what I’m talking about. If you weren’t practicing SEO in the early 2000s link building strategies were about using a number of tools to develop links speedily. Some of these were legitimate, others, not so much.

In those days, it was about forum commenting, low-grade directory listings and article syndication among others, all the ones you can’t do today. The work of the ‘link-builder’ was easy – generate individual links from pre-decided locations on the given schedules. One could build as many as 7-8 links in an hour without spamming, like using forum signatures. It worked.

By the year 2010, link-building was far more advanced, and had become much more like PR. Some of the techniques from the early 2000s still worked, but it was well known that most of those strategies could lead to penalties, and pages with them were being devalued. The first crop of ‘link-building is dead’ articles was written around this time. It wasn’t any deader then than it is now nor is it dying in the next few years.

Move away from Link Building

Link-building was dramatically different in 2010 and the next five years after that have just been movement along the same path that had been established by then. Changes in the valuation methods for specific link types as well as strategies being used to develop them are now different thanks to things like Penguin algorithm roll-outs and like developments.

So, why delve into history? Because knowing where we’ve come from is imperative in understanding where we are going. And this is why I propose a change from the term ‘link-building’. I’m not saying links aren’t important or that they don’t count, only that it is now expanding to include much more than what we understood link building to be until now.

Leaving the term ‘link-building’, but for what?

There are a number of options to describe what link building now is and will become in the next few years. Some people are now referring to it as ‘offsite signal development’ but this has yet to catch on being too technical for lay people. Another alternative might be ‘offsite signal driving’, but again, nothing has stuck as yet.

Consider the practice of ‘outreach’ that began around the year 2010. This was the move from forum posting and low-grade directories to earning links through one-on-one communication with actual human beings. Acquiring links for better organic rankings happened in the process of nurturing relationships, posting great content and opening communication channels.

Outreach was considered a technique in link-building since development of links was the primary goal. Even the work on social media and other strategies were meant to connect with authors and webmasters of influential sites in order to secure links. However, all that is about to change. 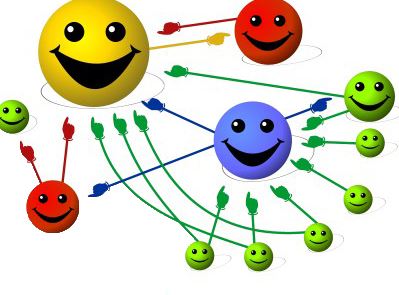 During a hangout, John Mueller was asked whether unlinked brand mentions count as links. SEO veterans know that what Google officials say are just as important as what they don’t say. He clearly stated that while brand mentions don’t count as links, he thinks that there could be “indirect effects”. He also mentioned that these are not used among the “primary ranking factors”, effectively saying that they are useful, just not among the primary factors.

More interestingly, he went on to say that they don’t count them as links because they are unable to understand the context. Remember Amit Singhal of Google has also stated that one of Google’s goals is to become an “expert friend” within every field. There have been discussion and filing of various patents in a bid to enable the algorithm to understand meaning and context.

In essence, the only reason unlinked brand mentions are not ranked for sites is that Google is still in the process of improving the technique that would make sense of them. One could therefore also argue that negative brand mentions could have adverse effects when Google is able to interpret content and attaches more confidence to this particular signal.

We need to change the way we think

This is what moved me to the realization that we need to move away from the term ‘link-building’, because in our future far more things than actual links will be considered as relevant. Social media signals are already important and continue to be more so. Google is building up its Knowledge Graph to weigh the quality and factuality of content and decipher intents of user queries.

It is clear that over time, many off-site signals will be important in the ranking algorithms for sites, not just links. This necessitates a change for marketers from concentrating on just ‘link-building’ to ‘offsite signal-driving’. I rest my case.