Homepage » Business » Getting Familiar With The Business Model Of The IPL

The Indian Premier League (IPL) began in 2008 and has grown to become the leading domestic Twenty20 competition in the world. Not only has it developed to be one of the jewels in the crown of the sporting calendar, but the money has followed. 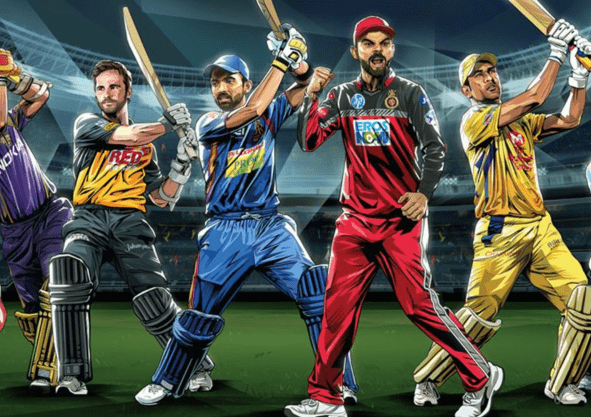 From eye-watering player contracts to TV rights deals worth billions of dollars, it has created an excellent business model. Although the timeline for the 2020 edition remains unclear, IPL still holds the attention of a nation for weeks at a time every year. As a brand, it was valued at $6.8 billion by Duff & Phelps in 2019.

1] The IPL: A National Obsession

The IPL often dominates the cricket calendar each spring. International series are moulded to fit around it, freeing up big-name players to fly to India and play in front of millions of adoring fans over several weeks. Several teams are owned by high-profile Bollywood stars or Indian businesses, acting as a PR tool as well as sporting entities.

There’s a glamour to proceedings that fits with the Bollywood mentality. Cheerleaders and fireworks – both on and off the field – are common ground. And it looks all of this actually works. Star India revealed that over 462 million people tuned into the 2019 tournament, up 12% on the previous year.

Mobile broadcaster Hotstar broke their own record for concurrent streams with more than 18 million during the final between Mumbai Indians and Chennai Super Kings.

Ever since its first edition, IPL’s stature has grown remarkably. Not only has IPL become popular with players and fans, but with brands, businesses and bookmakers as well. As Indians are passionate about cricket and given its global popularity, betting on IPL is also popular throughout the fanbase.

Given the large number of bookmakers that offer odds on the IPL, fans can also check the reviews on the best betting sites in India to find helpful information regarding odds, tournament specials, bonuses and payment methods in order to decide which one will work for them best.

2] A Galaxy of Superstars from Around the Globe

Part of the appeal of the IPL is the sheer number of the world’s best T20 players that flock to India every year. An annual auction allows teams to bid for the services of those who aren’t retained by their previous franchise, or who have declared themselves eligible for the next edition.

The likes of Chris Gayle, AB de Villiers and David Warner have lit up the competition previously, bringing a global audience every season. With Indian players making up the majority of a teams line up – only four internationals are allowed in any one match – the league is a showcase for the best domestic talent as well as giving overseas superstars the chance to earn huge sums.

India internationals such as Virat Kohli, MS Dhoni and Rohit Sharma are all contracted for over $2 million per season. The seven-figure sums don’t stop there though. Australian fast bowler Pat Cummins topped the 2019 IPL auction.

The 26-year-old shone for his country over the last couple of years and was purchased by Kolkata Knight Riders for an astounding $2.2m for the 2020 season. That made Cummins the highest paid international player in IPL history.

Fellow Australian Glenn Maxwell and South African all-rounder Chris Morris both fetched fees above $1.3m in the most recent auction. These fees can be far more than what players can expect to earn playing international cricket alone, especially considering the short period of T20 domestic competitions which typically last just a few weeks. 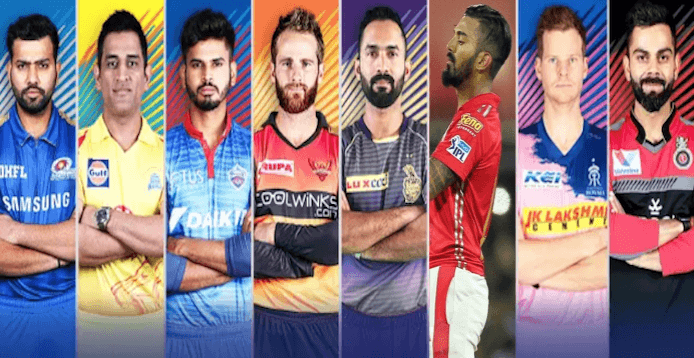 With a broad audience, the value of Indian Premier League TV rights has continued to rise at a significant rate. The last set of rights were sold in 2017 and covered five years until 2022.

The process saw Star India emerge as the winning bidder, outdoing Sony. And they have paid over $500 million per season for the TV rights in the latest agreement.

That more than doubled the previous price per campaign. Perhaps more importantly, it saw the price per match eclipse the total paid to show an international match involving the India national team.

The figures may be huge, but the sheer weight of viewership which has continued to thrive justifies the cost to broadcasters. Indeed, there is plenty of value to be earned in owning the advertising slots during these primetime clashes.

Brands such as Amazon, Coca-Cola, and fantasy sports operator Dream 11 were all confirmed advertisers for now postponed 2020 edition. In total, Star India were reported to have secured $126 million in ad revenue for the season.

Despite the disruption that has impacted the world, including sporting events in the previous months, the signs are that the IPL will continue to grow and thrive as a brand.