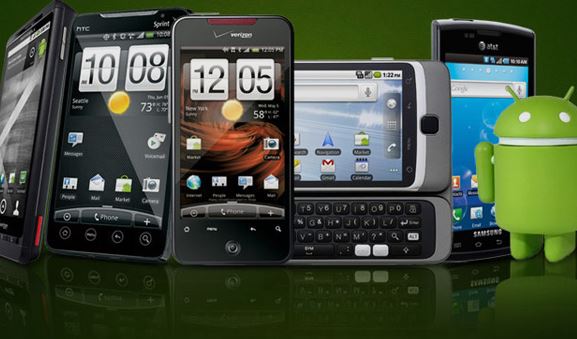 XCOM Enemy Unknown comes out as both a strategy game and a resource management. This Android game features fluid mobile controls and updates that create an awesome android game playing experience. The fluid controls allow you to plan for attacks easily. Other features making this game unique to standout is the ability to pinch and zoom into the battlefield. In addition to this, users can control their troops by simply tapping somewhere on the screen to make them move. In as much as the android game does not guarantee that added replayability whereby you go online to play with friends, XCOM Enemy Unknown is still one of the best Android games available.

The sound of playing a fishing game can sound out rightly boring. This game introduces a new aspect that adds a bit of fun to a rather boring fishing game. The ridiculous aspect of the game is what makes Ridiculous Fishing such an interesting flash games. The concept of the is that after pulling out a fish from the waters, instead of bring it home…which is what normal people do, with Ridiculous Fishing you get to shoot them. How crazy is that? The most challenging aspect of the game is for the player to go deep and catch as many fish as they can while at the same time having to avoid the otherwise uncooperative marine life. The more you catch, the higher the scores you get.

If price is anything to go by, you can understand why this game sits among the best android games that are currently available in the market. At $14.99, The Walking Dead: Season One is one expensive game for in the Android platform. Cost aside, the game strikes people in many ways. The game reinvents and makes the experience of killing a zombie one that is worth engaging in. you’ll most definitely love the zombie apocalypse. Hands down, this is one of the best games available in the Android platform. The intriguing bit of the game revolves around the complex character relationship which tends to change with the choices you make. 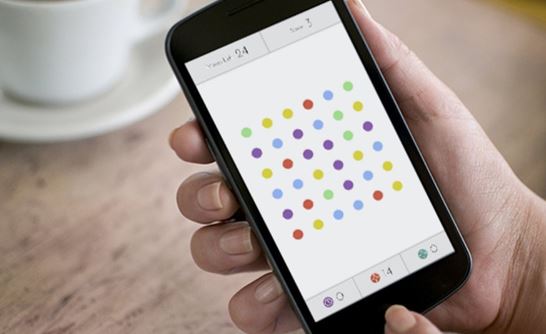 Most of us have ever played or are familiar with the classic game, connect-the-dots. If that is the case, then, you should not have any problems enjoying the Dots. The best thing about the Dots is that the game gives you the opportunity to connect as many dots of the same colour as possible. To make it even interesting, you are given a certain run out time to play. To give yourself a challenge, you may want to play the endless mode.

The argument ” the simplest games can be the most difficult” most definitely complements Super Hexagon. In as much Super Hexagon looks and sounds easy and innocent, it has the potential of brutally punishing the player in case they make one fault movement. What this game looks to achieve is to allow the player to guide a triangular object through a spiralling and octagonal maze without having to touch anything.

These were the list of top Hot Android Games. I hope that you’ve liked this list if android games and will share this stuff with your circle. Stay connected for more interesting stuffs. Thanks!!